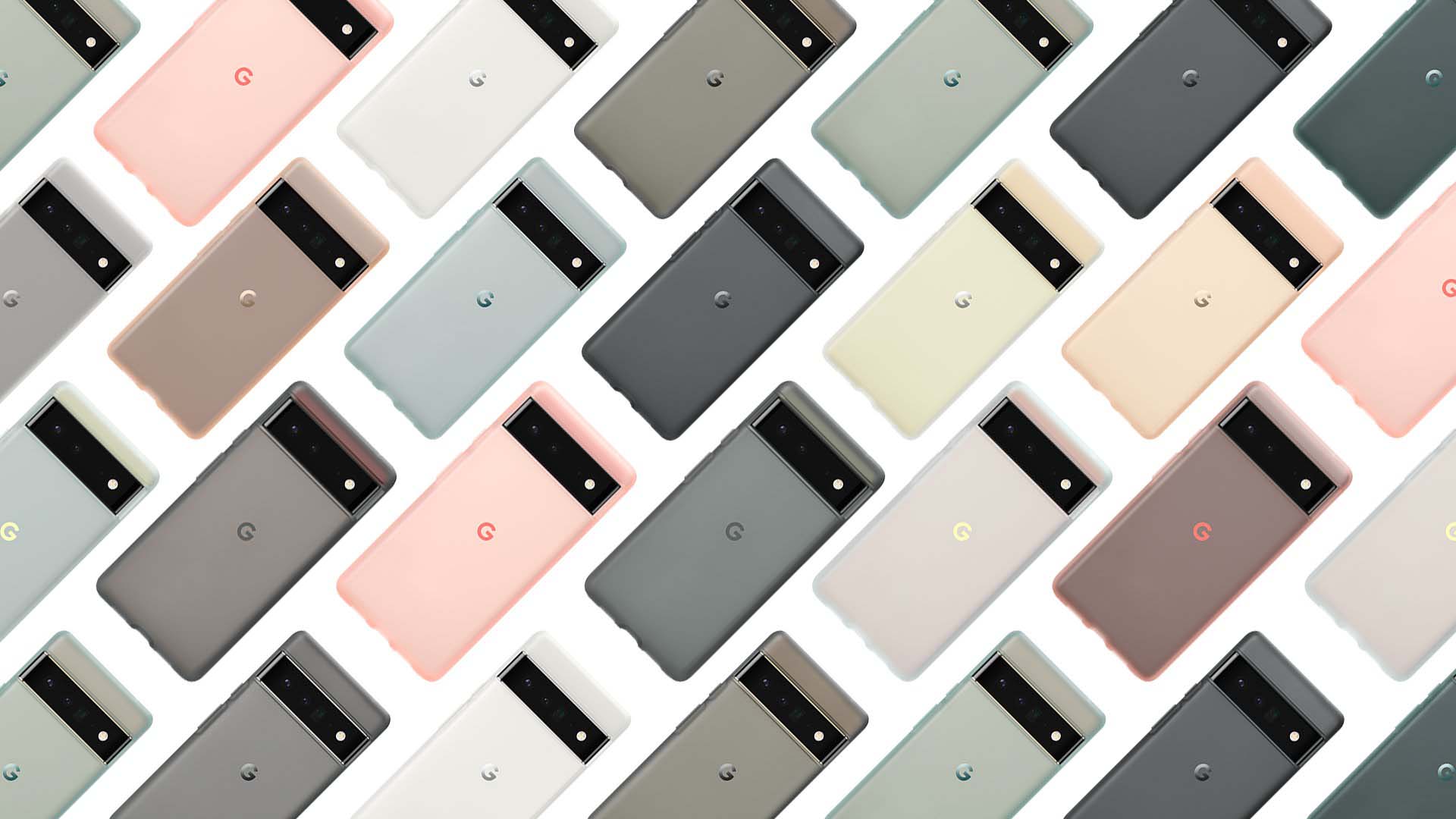 Google’s latest Pixel 6 and Pixel 6 Pro are now available for pre-order in Canada, but the flagship is already sold out.

At $1,179 in Canada, the Pixel 6 Pro is actually pretty reasonably priced for a premium handset, so it’s not shocking that the device is already out of stock.

Currently, the Pixel 6’s ‘Kinda Coral’ colour variant ($779) is also sold out, but it likely won’t be long before the smartphone is no longer in stock as well.

Both phones will release officially release on October 28th. However, hopefully, before then, the device will be available at most Canadian carriers.

Many would-be Pixel 6 buyers have taken to Twitter to complain about the situation as it seems some have been able to add the device to their cart but are notified that it’s sold out when they try to checkout.

You literally cannot get it the website is so trash.

The Pixel 6 features a 50-megapixel primary shooter, a 12-megapixel ultrawide shooter and an 8-megapixel selfie camera.

On the other hand, the Pixel 6 Pro sports a 50-megapixel primary shooter, a 12-megapixel ultrawide camera, a 48-megapixel telephoto camera with 4x zoom and a 20x hybrid zoom, and an 11.1-megapixel selfie shooter capable of 4K wide and ultrawide selfies.