Streaming in Canada on Amazon Prime Video, Crave, Disney+, Netflix and PVOD [May 24-30]

More than 15 years after the Friends finale, the beloved sitcom's six main cast members have reunited 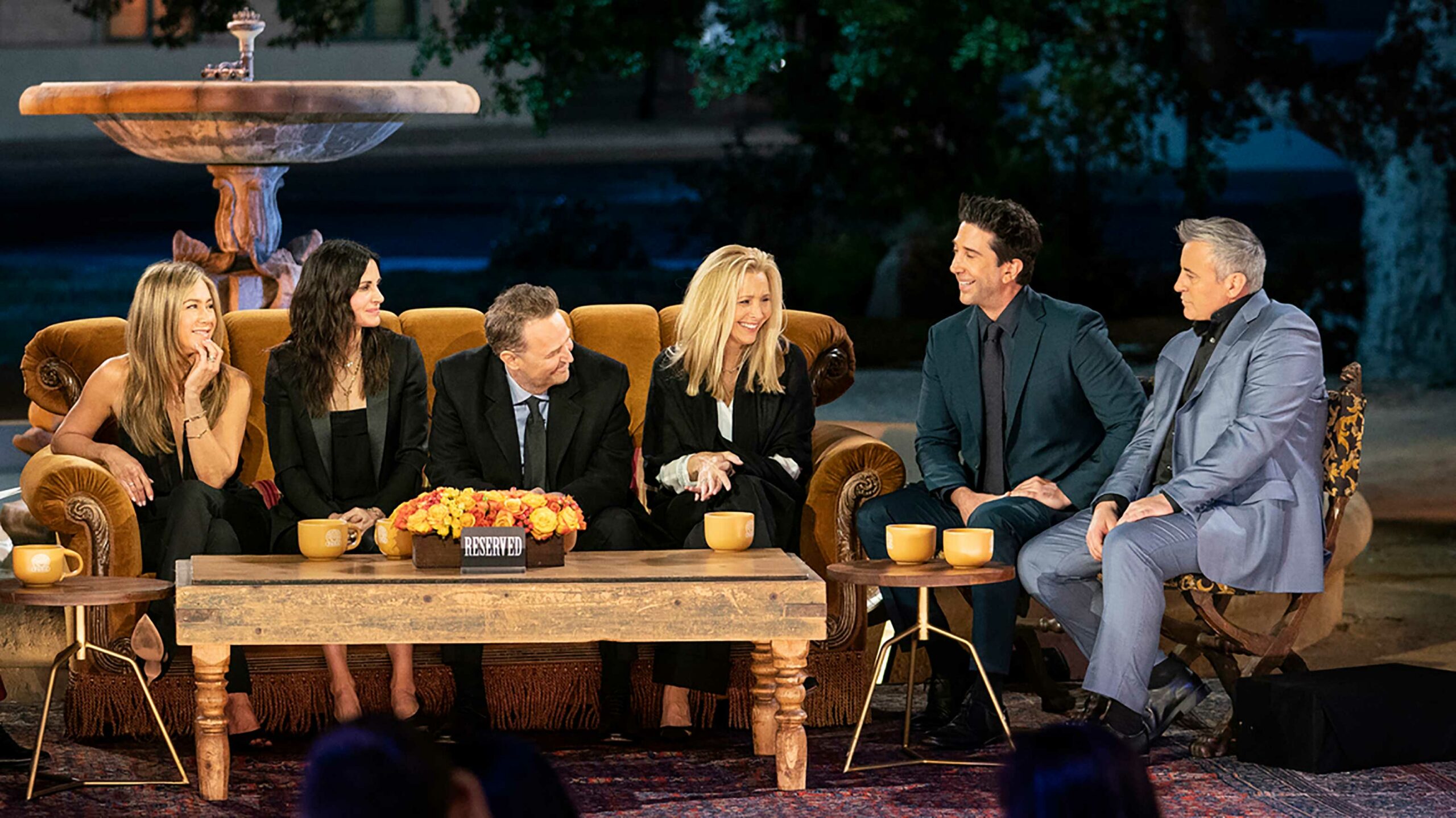 Forty-seven high school graduates take part in a competition which they think will help them escape their small town, only for the rules to change and the game becomes much riskier.

More than 15 years after Friends came to an end, the Central Perk gang is back — sort of.

Instead of having them return as their characters a scripted special, Friends: The Reunion features the main Friends cast — Jennifer Aniston (Rachel), Courteney Cox (Monica), David Schwimmer (Ross), Matthew Perry (Chandler), Matt LeBlanc (Joey) and Lisa Kudrow (Phoebe) — coming together once more on the original Warner Bros. soundstage to reflect on the iconic sitcom’s legacy.

Friends: The Reunion also features a slew of other celebrities, including Friends guest stars Maggie Wheeler (Janice) and Tom Selleck (Richard), as well as the likes of Lady Gaga, James Corden, BTS and Ontario’s own Justin Bieber.

The Personal History of David Copperfield

Co-written and directed by Armando Iannucci (I’m Alan Partridge), The Personal History of David Copperfield is a modern take on Charles Dickens’ classic tale about a young, triumphant orphan.

Note: Cruella is the latest Disney+ Premier Access title, which means you need to pay $34.99 on top of having a Disney+ subscription. The film has also released in whichever Canadian theatres remain open amid the COVID-19 pandemic.

A pampered dog named Trouble gets lost and must learn to survive on the big-city streets.

In the final season of The Kominsky Method, Sandy struggles with his loss, career and important reunion.

Once set to be the final season for the Devil, Netflix has renewed the DC Comics show for a sixth and final season. Ahead of that, though, Lucifer and Chloe’s budding relationship catches a snag.

Through a non-linear narrative, Wrath of Man tells the story of a mysterious cash truck driver whose true motivations are slowly revealed over time.

Wrath of Man can be rented for $19.99 on platforms like iTunes, Google Play and the Cineplex Store.