MGM's properties include the iconic James Bond and Rocky franchises 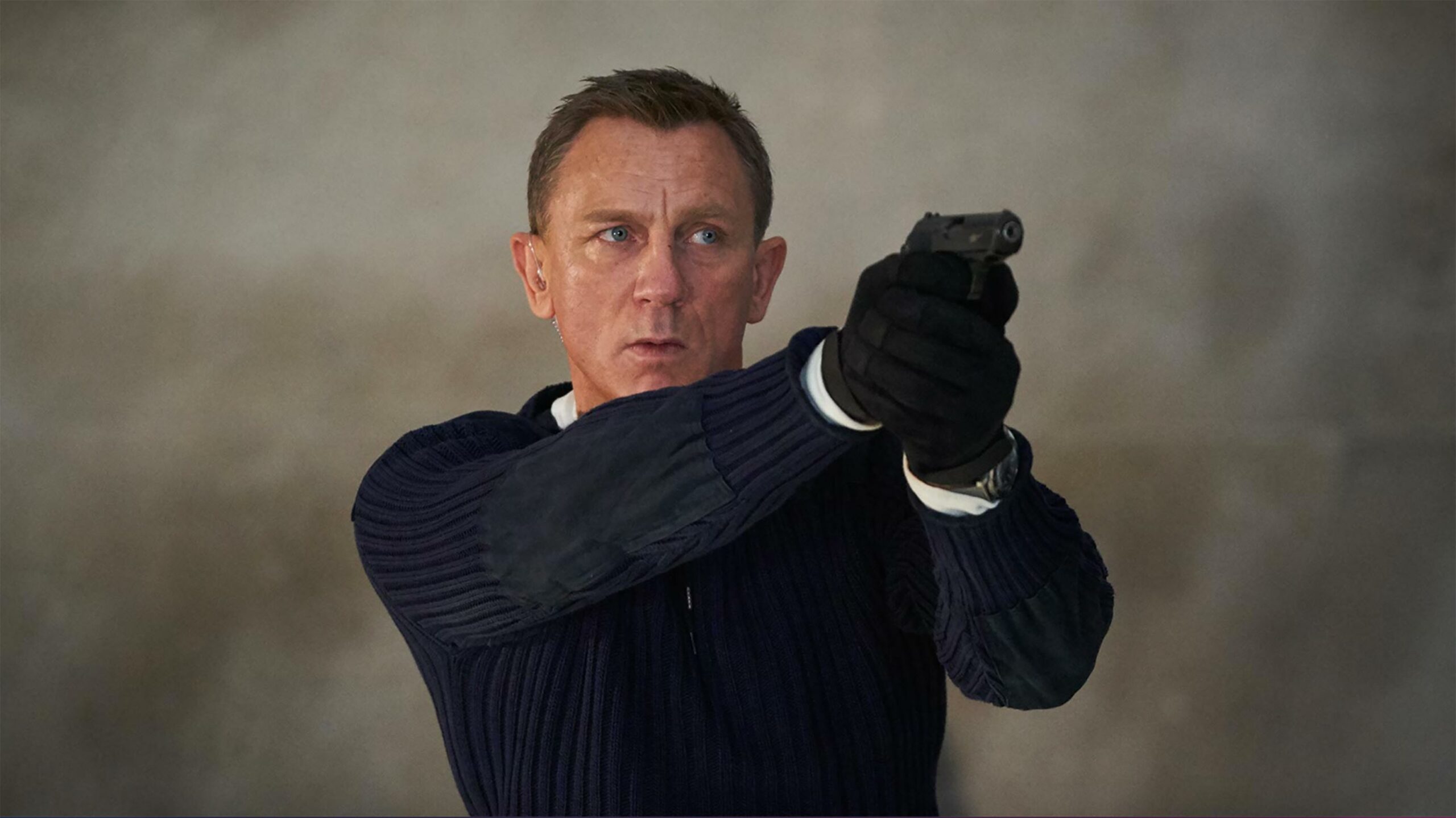 This is the e-commerce giant’s second-largest acquisition to date, following its 2017 purchase of grocer Whole Foods for nearly $14 billion (approximately $17 billion CAD).

Founded in 1924, MGM is one of Hollywood’s oldest film and television studios. The Beverly Hills-based company owns a variety of properties, including the iconic James Bond and Rocky film franchise, as well as TV series like Shark Tank and The Handmaid’s Tale.

Altogether, MGM has a catalogue of more than 4,000 films and 17,000 TV shows, said Mike Hopkins, head of Prime Video and Amazon Studios, in a press statement.

“The real financial value behind this deal is the treasure trove of IP in the deep catalogue that we plan to reimagine and develop together with MGM’s talented team. It’s very exciting and provides so many opportunities for high-quality storytelling,” said Hopkins.

As is normally the case with major acquisitions of this scale, completion of the MGM buyout “is subject to regulatory approvals and other customary closing conditions,” notes Amazon.

Given that the deal isn’t closed, it remains to be seen what, specifically, Amazon intends to do with MGM’s various franchises.

For example, one of the most anticipated films of the past few years has been No Time to Die, Daniel Craig’s final outing as James Bond. The film is currently set to release in October after more than a year-and-a-half of COVID-19 related delays. Likewise, Michael B. Jordan is set to direct and star in a third Creed film for release in November 2022, which will continue the Rocky saga for the first time without Sylvester Stallone.

It’s unclear what — if any — sort of theatrical rollout these films (and others) would have before heading to Prime Video.

For instance, the Broccoli family, which runs Eon, has committed to a theatrical release for No Time to Die, hence why it was never sold to a streaming service amid the pandemic despite offers reportedly reaching as high as $300 million USD (about $363 million CAD).

On that note, it also remains to be seen how long existing licensing deals in Canada — like the entire James Bond slate on Crave — would have to legally be honoured before MGM content could migrate to Amazon’s service.