There are two new and notable PS5 games this week, as well as two Canadian-made games on Xbox and one on Stadia 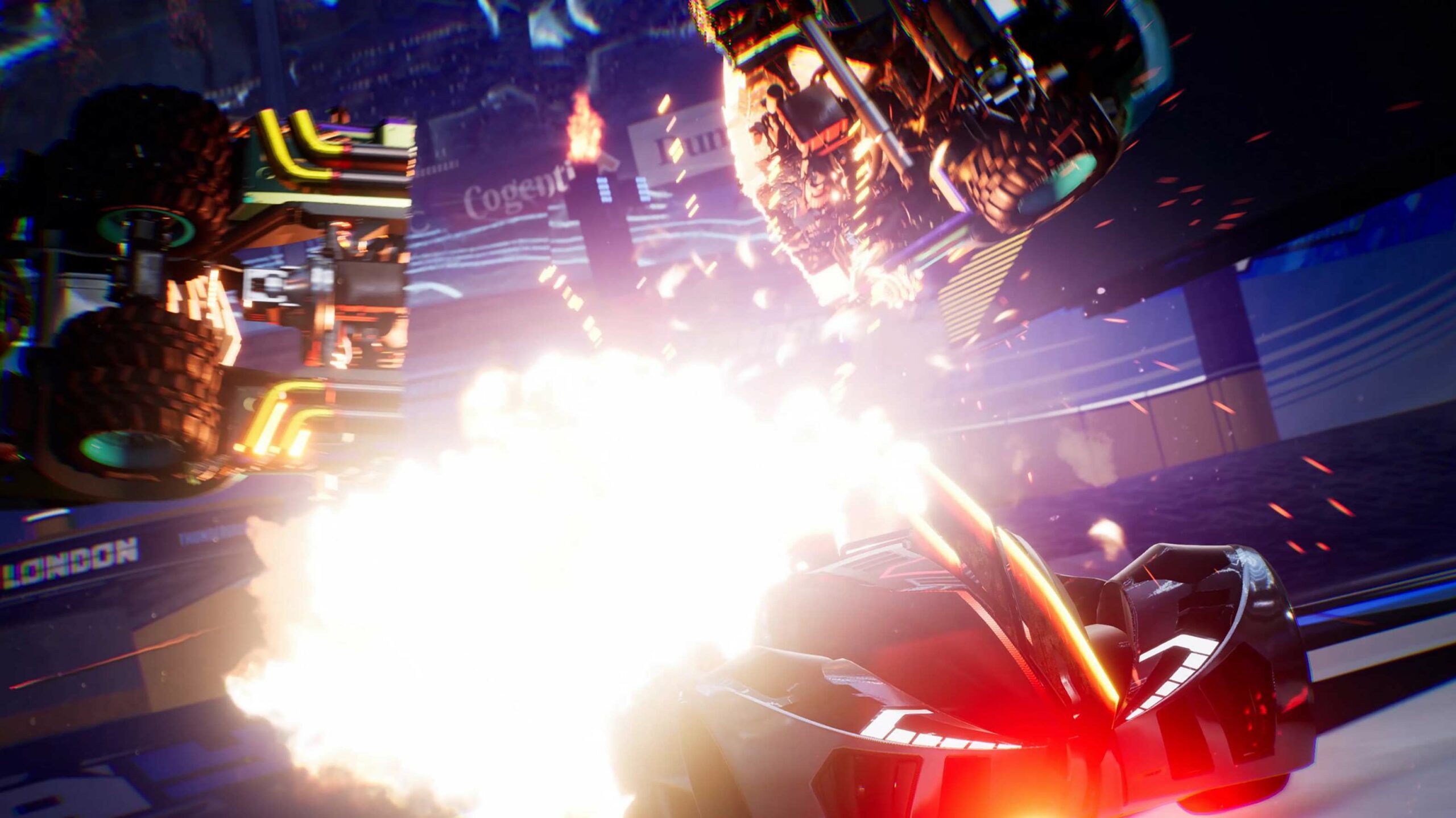 Journey to the Savage Planet: Employee of the Month Edition

Developed by the now-defunct Montreal-based Typhoon Games, Journey to the Savage Planet is a quirky space adventure game that has you playing as an employee who must explore an uncharted planet to see if it’s suitable for human colonialization.

While the game is available on consoles and PC, the Employee of the Month Edition is exclusive to Stadia and features bonus add-on content.

Journey to the Savage Planet: Employee of the Month Edition joins Lara Croft and Temple of Light and Enter the Gungeon as the latest batch of free Stadia Pro games.

It’s worth noting that Typhoon Games was part of Stadia Games and Entertainment, Google’s first-party game development division that was shuttered earlier this week. Google says it will continue to support Stadia with third-party titles, but don’t expect any major first-party exclusives.

However, the title that is perhaps most relevant to PlayStation gamers is:

In the year 2036, androids have been introduced as servants into everyday life, which becomes upended as they start to rebel.

Shape the direction of the narrative by making choices as three different androids: Markus, who works to liberate his kin; Connor, who must down other androids, and Kara, who goes on the run with a little girl she must protect.

It’s worth noting that Detroit: Become Human is also part of the PlayStation Plus Collection on PS5.

The other five PS Now games you can now stream are:

PlayStation has three big games for free this month with PlayStation Plus, and two of them are PS5 titles:

A bullied but talented young artist named Ash discovers a magical paint brush that brings his creations to life.

As Ash, you’ll restore life to the small abandoned town of Denska through your lively, colourful paintings while avoiding the bullies that pursue you.

Like virtually every other PS4 game, Concrete Genie is also playable on PS5 via backwards compatibility.

For more on Concrete Genie, check out our review here.

Play as Jesse Faden, newly appointed director of the supernatural U.S. government agency Federal Bureau of Control (FBC), as you explore the FBC’s paranormal headquarters to defeat a deadly enemy known as the Hiss.

Throughout her journey, Jesse will acquire different forms for her transforming gun, as well as new reality-warping abilities that let her telekinetically throw objects, glide and more.

Notably, the Ultimate Edition includes all of Control‘s add-on content, including AWE, which ties into older Remedy game Alan Wake. On top of that, the PS5 version offers various modes for 4K, 60fps and ray tracing options.

Compete in a global vehicle-based sports entertainment event by controlling one of 16 AllStars, each of whom has their own unique car.

You’ll then have to race around the arena and smash into enemy vehicles and, should you be ejected from yours, avoid oncoming cars until you can get yourself a new set of wheels.

It’s worth noting that Destruction AllStars was originally set to be a premium-priced PS5 launch title shifting to a February release directly onto PlayStation Plus.

Find out more about this month’s PlayStation Plus titles here.

As always, this month’s Games with Gold titles cover multiple Xbox generations. However, every game on this list is playable on both Xbox One and Xbox Series X/S.

Welcome back to the COG. Hope you're not too rusty.

Play Gears 5 and more during the latest Games with Gold: https://t.co/JWwQ4We7SR pic.twitter.com/xOrSAtj3Bt

Vancouver-based The Coalition’s second Gears game follows Kait and her friends as she uncovers the origins of her family the Locust.

In addition to Gears‘ signature visceral shooting, Gears 5 lets you utilize your robot companion Jack in a variety of defensive and offensive maneuvers while offering up the franchise’s biggest and most explorable environments to date.

It’s worth noting that Gears 5‘s Hivebusters campaign add-on, which focuses on Team Scorpio from the game’s multiplayer “Escape” mode, launched in December and is sold separately.

Gears 5 is also included with Xbox Game Pass, with Game Pass Ultimate offering both Gears 5 and Hivebusters at no additional cost.

This original Xbox serves as a prequel to Indiana Jones and the Temple of Doom and follows the iconic adventurer on a globe-trotting quest to track down the mysterious Heart of the Dragon.

As Indy, you’ll punch, whip and shoot your way through Nazis, the Asian underworld and other enemies while solving puzzles and recovering lost treasures.

If you’re excited about the news that Wolfenstein developer Machine Games is working on an Indiana Jones game, this Lucasarts classic might be able to tide you over for now.

Shinji Mikami’s Game Cube remake of the original Resident Evil on the PlayStation once again tells the story of S.T.A.R.S. agents Jill Valentine and Chris Redfield as they investigate the mysterious zombie-filled Spencer Mansion.

The 2002 Resident Evil builds on the original significantly through 3D visuals, new gameplay mechanics, revised puzzles, additional story elements, new areas to explore and more. On top of that, this Xbox One re-release of the Game Cube remake enhances the graphics further to HD quality.

Find out more about this month’s Games with Gold titles here.

Xbox Game Pass titles can drop on Xbox consoles, PC and/or Android, so we’ll note which platforms below.

The Falconeer (Android, Console and PC)

As a powerful falcon, explore the mysterious expanse of The Great Ursee that’s rife with conflict between two factions.

Take advantage of multiple Falconeer classes with unique weapons and abilities and use ocean thermals and energy to dive, dodge, barrel-roll and twist to defeat your enemies.

It’s worth noting that The Falconeer is also one the few games to support 120fps on Xbox Series X/S.

Developed by St. John’s-based Other Ocean, this social-focused multiplayer game has you teaming up with seven up players to work together to survive.

You’ll need to remain in constant communication as you gather resources, repair structures and brave the wilderness.