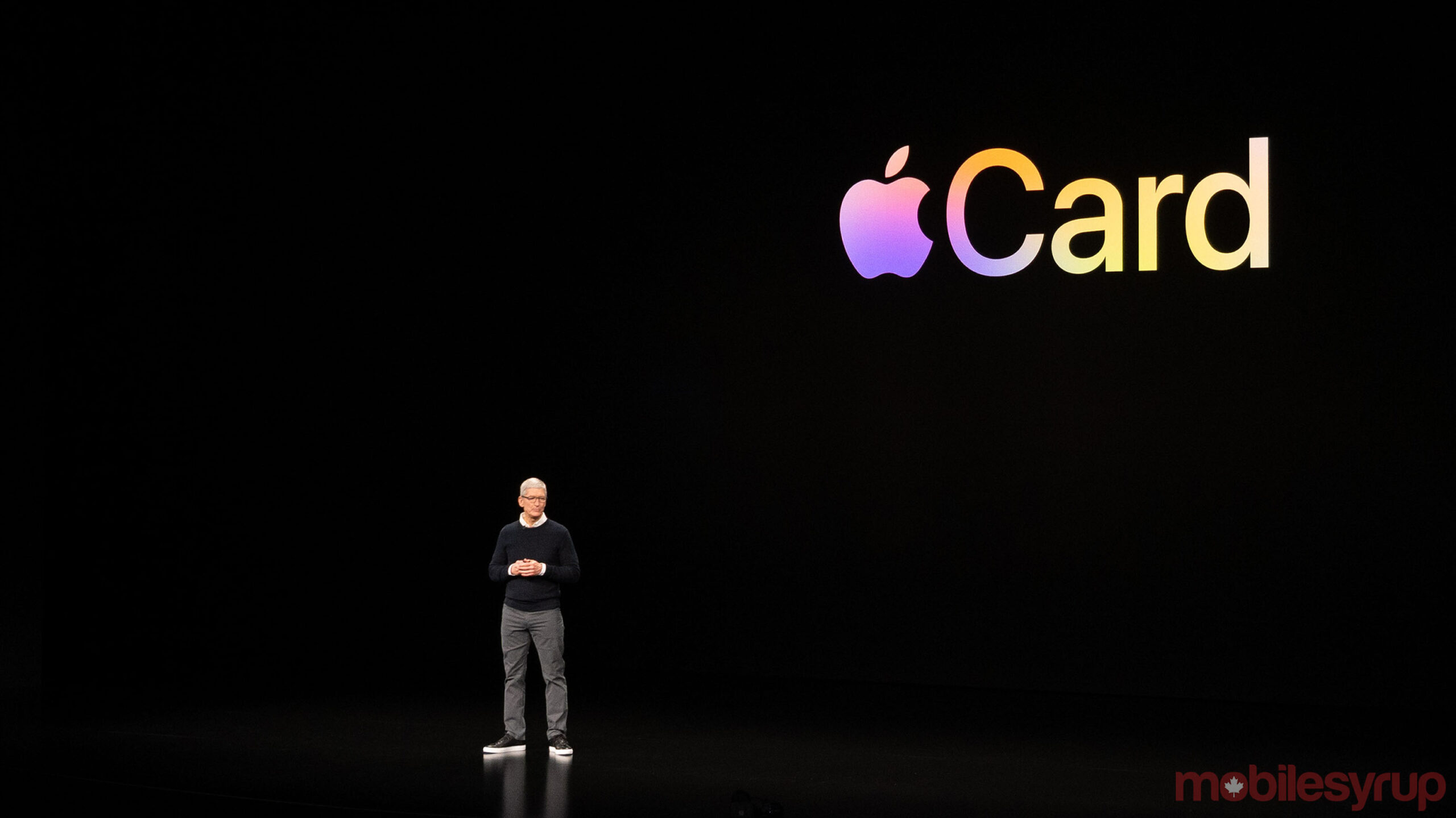 Back in 2019, Apple sent applications to the Canadian Intellectual Property Office (CIPO) for both ‘Apple Card’ and ‘Apple Cash,’ sparking speculation that the company was close to launching its credit card in Canada.

While the card has yet to make its way north of the border, CIPO has approved both trademark applications.

A quick search on the Canadian Trademarks Database for Apple Card brings up a slew of trademarks, many of which feature the ‘approved label.’ Of particular note are the Apple Card and Apple Cash trademarks, which CIPO approved on January 25th, 2021.

Although the goal is a digital-first experience, Apple also launched a physical card made of titanium. The card has no number, CVV or expiry date — those details are stored securely in the Apple Wallet app.

At the time, it seemed likely that other companies would follow Apple and launch numberless credit cards, which could bring significant security benefits. While that trend hasn’t materialized yet, some companies — like Toronto’s own Wealthsimple — got on board with the metal card idea. And Google reportedly plans to launch its own credit card at some point.

As for Apple Cash, it launched stateside in 2017 and offered an easy way for iPhone users to send and receive money through Apple Pay in apps like iMessage. Think of it as an exclusive Interac e-Transfer, but only for people with Apple devices.

Despite Apple getting trademark approval for both Card and Cash, it’s not clear if (or when) either will come to Canada. Aside from the trademark, Apple will have to contend with Canadian financial institutions to launch either product here. That could be the sticking point that keeps Apple Card and Cash locked to the U.S.