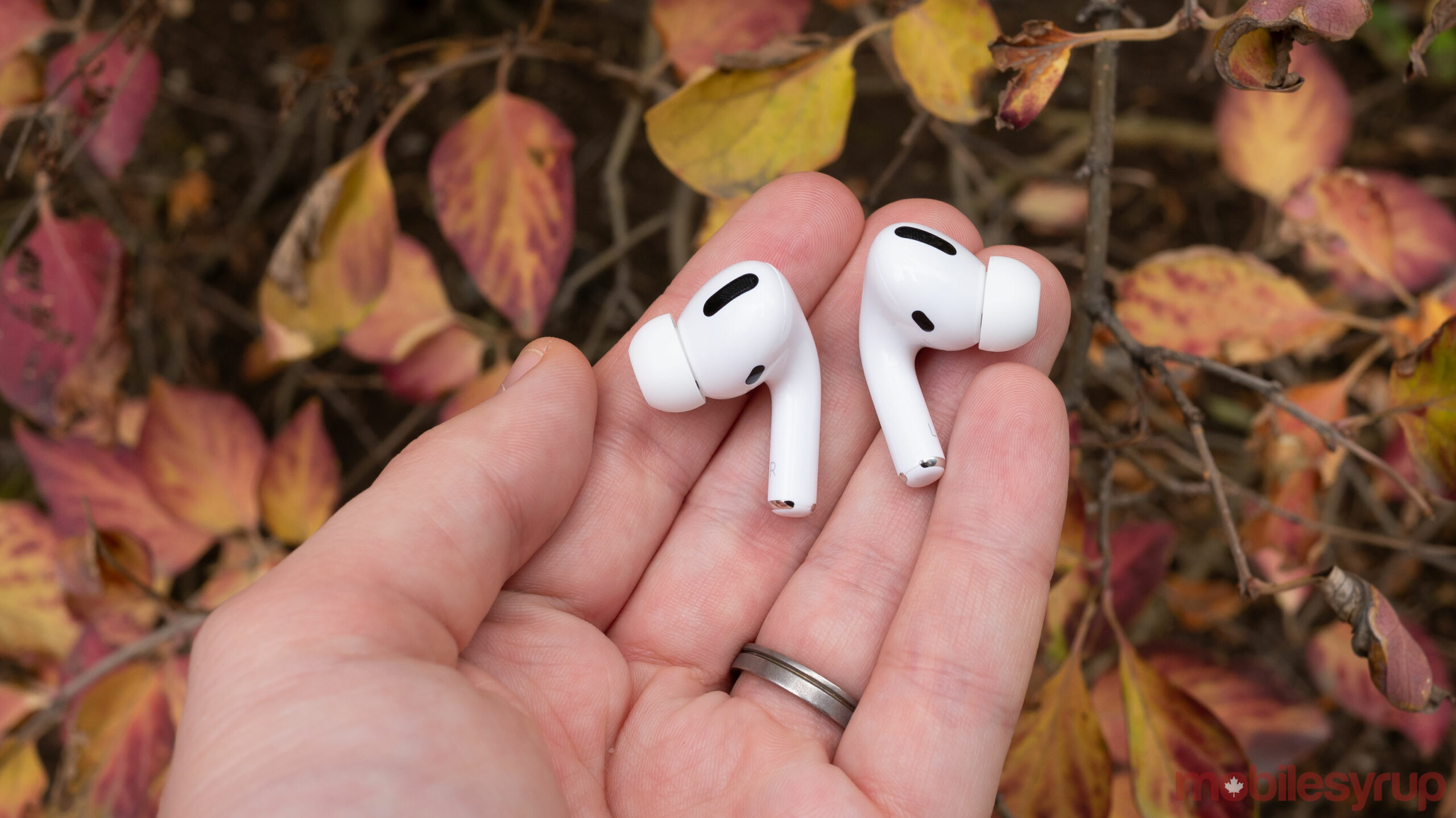 Apple’s third-generation AirPods could be coming early next year, according to a research note from TF International Securities Ming-Chi Kuo, as first reported by MacRumors.

Kuo also goes on to say he doesn’t expect the iPhone 12 to include wired EarPods in the box in an effort on Apple’s part to help improve AirPods sales. If true, this will be a controversial move on the tech giant’s part.

That said, Kuo also states Apple could launch some sort of AirPods discount program in the second half of 2020. It’s possible the tech giant has plans to offer AirPods at a discounted rate alongside the purchase of an iPhone 12.

The second-gen AirPods were released back in April of 2019. While the wireless earbuds were nearly identical to their predecessors, they did include improved sound quality, Apple’s H1 chip, ‘Hey Siri’ functionality and a wireless charging case.