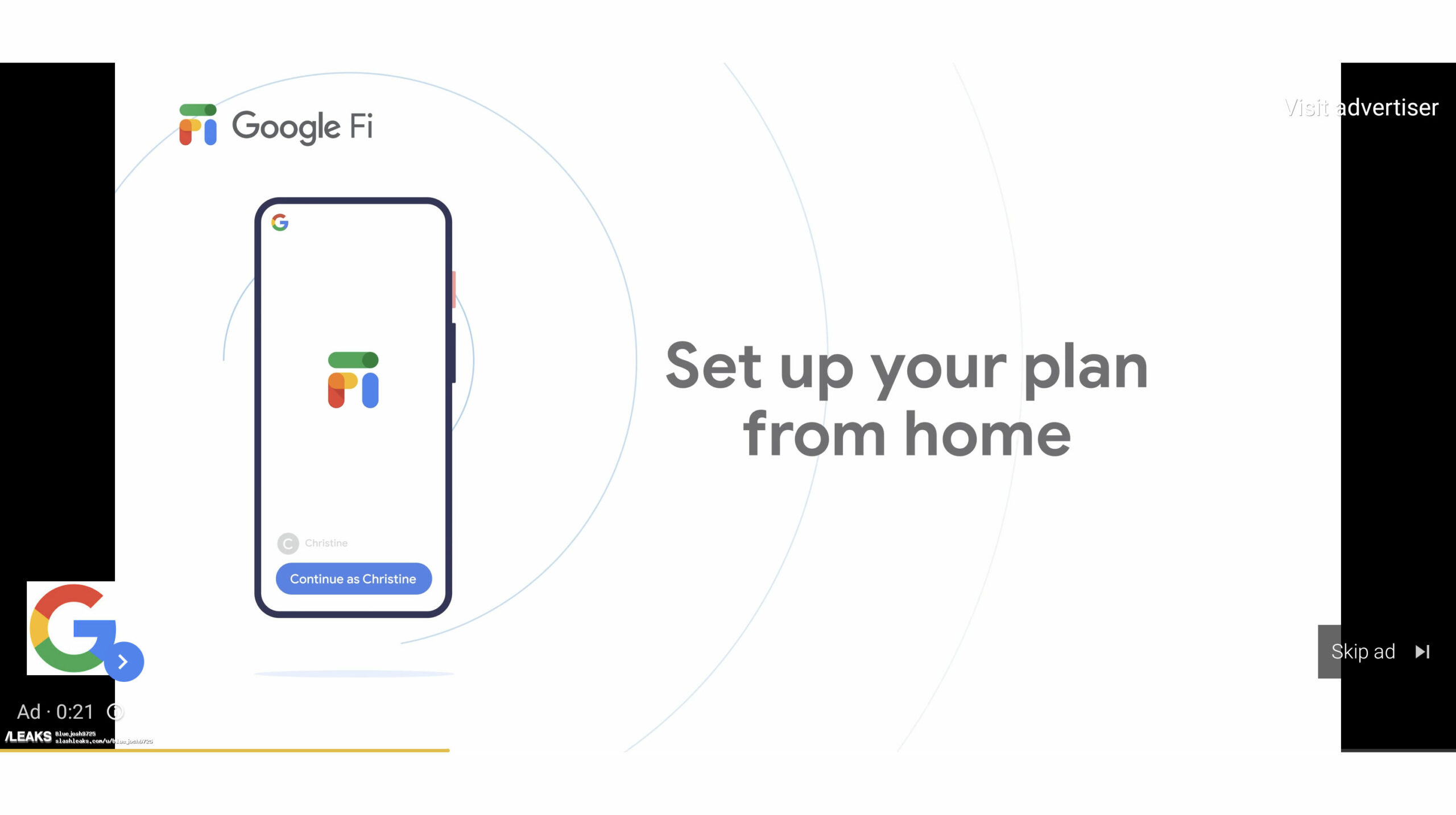 All of these leaks are often difficult to follow, so we’ve compiled a list of this past week’s hottest rumours. This week, we’re taking a look at smartphone leaks that occurred from May 30th to June 5th.

Samsung will reportedly ditch the ‘Plus’ branding for ‘Ultra’ with its upcoming Note 20 series. This leak comes from the Bluetooth Launch Studio where the Bluetooth SIG is located.

To learn more about it, here.

Images from a Google Fi advertisement showcase a placeholder smartphone that could possibly be the Pixel 4a or another upcoming Pixel handset. The advertisement reveals the outline of a full-screen handset with a pink power button, a volume rocker and no selfie camera.

For more on the Google Fi advertisement, click here.

A Google Pixel 4a leak showcases a render of the handset supporting wireless charging. The leak also shows the phone’s rear single camera and back-facing fingerprint sensor, as well as a hole-punch cutout in the top left corner.

A couple of Huawei patents suggest that the company is looking to launch a new smartphone with in-screen camera technology. 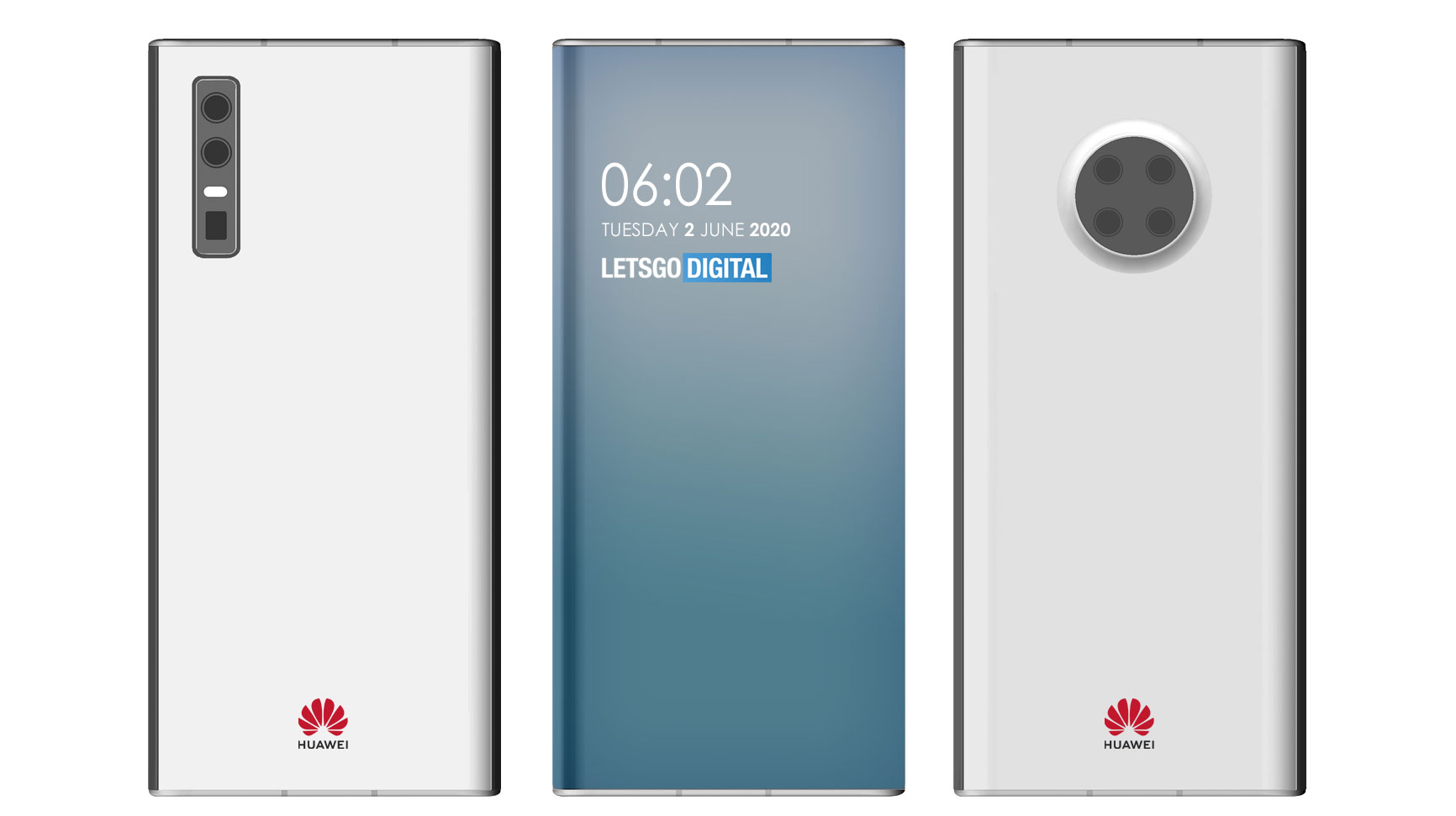 Both patents showcase a phone design with no selfie cameras on the front indicating that it features an under-display camera. One of the patents features a vertical camera setup with three sensors, while the other has a circular setup with four sensors, similar to the Huawei Mate 30 Pro.

A mid-range OnePlus smartphone leak has shown up online. The phone features a Snapdragon 765 chipset and has appeared on Geekbench.

A new Asus ROG Phone III listing has appeared on Geekbench. The phone sports 12GB of RAM, a Snapdragon 865 processor and Android 10.

For more on the ROG Phone III leak, click here.

The HTC Desire 20 Pro also appeared online this past week. This handset is rumoured to feature a Snapdragon 665 processor, 6GB of RAM, Android 10 and a 2,340 x 1,080 pixel display resolution.

For more on the HTC Desire 20 Pro, click here.

The second-gen Razr 2 is tipped to feature a significant screen upgrade over its predecessor. The phone is rumoured to feature a 6.7-inch primary screen with a larger outer display.

The Motorola Razr 2 screen size will increase to the same size as the Galaxy Z Flip, 6.7”. The front display will also increase in size.