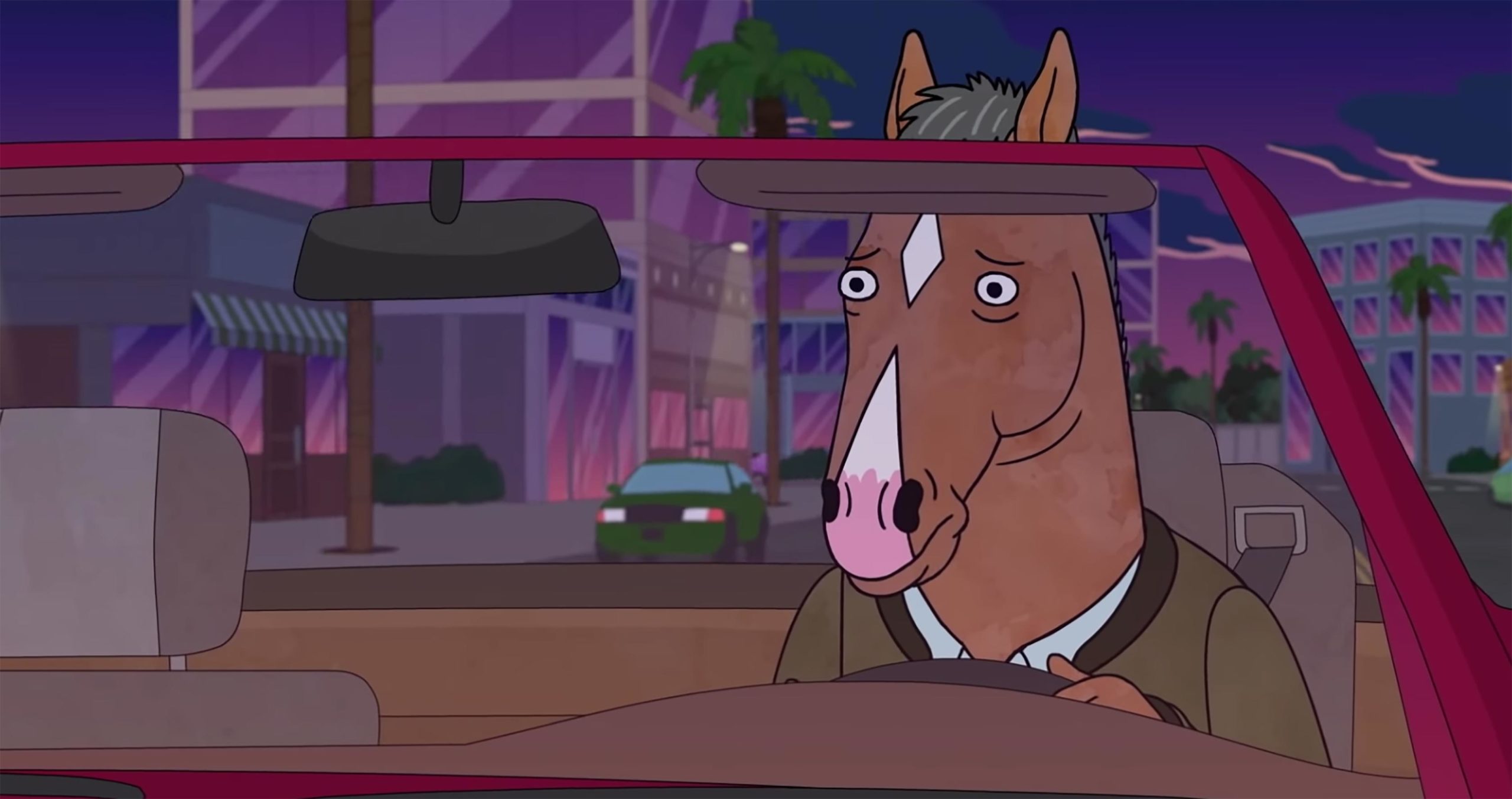 Elizabeth Kendall, the long-term girlfriend of Ted Bundy, comes forward alongside several other women to dive into the infamous serial killer’s horrible past.

The full list of movies and shows that hit Amazon Prime Video Canada in January can be found here. Meanwhile, this month’s content lineup is available here.

The Art of Self-Defense

A young man enlists at a dojo to learn to defend himself, only to find himself in a cycle of violence and toxic masculinity.

Stream The Art of Self-Defense here.

A group of teenagers befriend a seemingly nice middle-aged woman who soon begins to stalk them.

Ma was co-written and directed by Tate Taylor (The Help) and stars Octavia Spencer (The Help), Diana Silvers (Booksmart), McKaley Miller (Hart of Dixie) and Luke Evans (The Hobbit).

The full list of movies and shows that hit Crave in January can be found here. Meanwhile, this month’s content lineup is available here.

This Toy Story short film looks at what Bo Beep was up to between Toy Story 2 and 4.

Stream Lamp Life here. It’s worth noting that Toy Story 4 itself will not begin streaming on Disney+ until February 5th.

The 2019 remake of 1994 Disney animated classic The Lion King uses photorealistic CGI to retell the classic story of Simba, a young lion who must face his uncle and become the rightful king of Pride Rock.

Find out what hit Disney+ Canada in January can be found here. Meanwhile, this month’s content lineup is available here.

Director Lana Wilson (The Departure) takes a look at various developments in the career of Taylor Swift, including the making of the pop star’s Lover album, her eating disorder, mother’s cancer diagnosis and more.

After more than five years, Netflix’s critically acclaimed animated comedy series about a self-destructive anthropomorphic horse has come to an end. Find out whether BoJack and friends can finally overcome depression and find happiness in their lives.

Next in Fashion [Netflix Original]

Hosted by Queer Eye‘s Tan France and Alexa Chung (It’s On With Alexa Chung), this reality fashion show pits designers from around the world against one another for the chance to win $250,000 and an exclusive luxury collection deal.

It’s worth noting that one of the designers, Charles Lu, is from Hamilton, Ontario.

Stream Next in Fashion here.

This documentary follows the nighttime habits of various animals, including elephants, lions and bats.

A jeweller and gambling addict must retrieve an expensive gem to pay off a debt.

It’s worth noting that Toronto’s own The Weeknd (Starboy) makes an appearance as himself.

The full list of movies and shows that hit Netflix Canada in January can be found here. Meanwhile, this month’s content is available here.