Not much has been revealed about the game so far 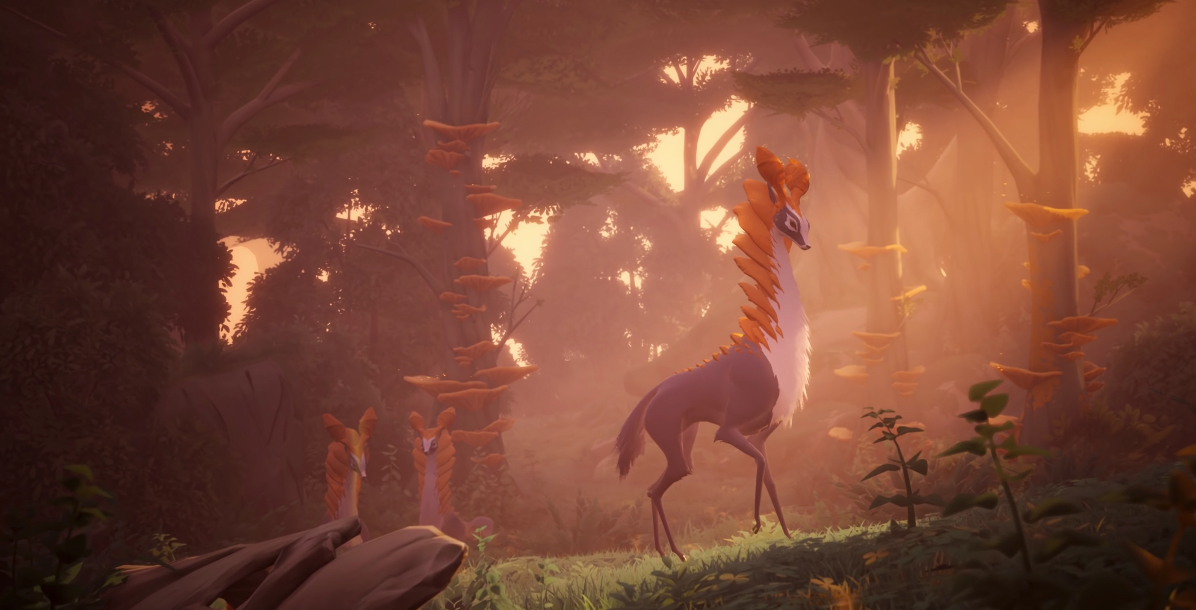 Everwild is a colourful-looking adventure game set in a greenery-filled world, and also Rare’s first game since the release of Sea of Thieves.

Little was revealed about the title’s gameplay or plot. It’s also unclear when it’s set to release.