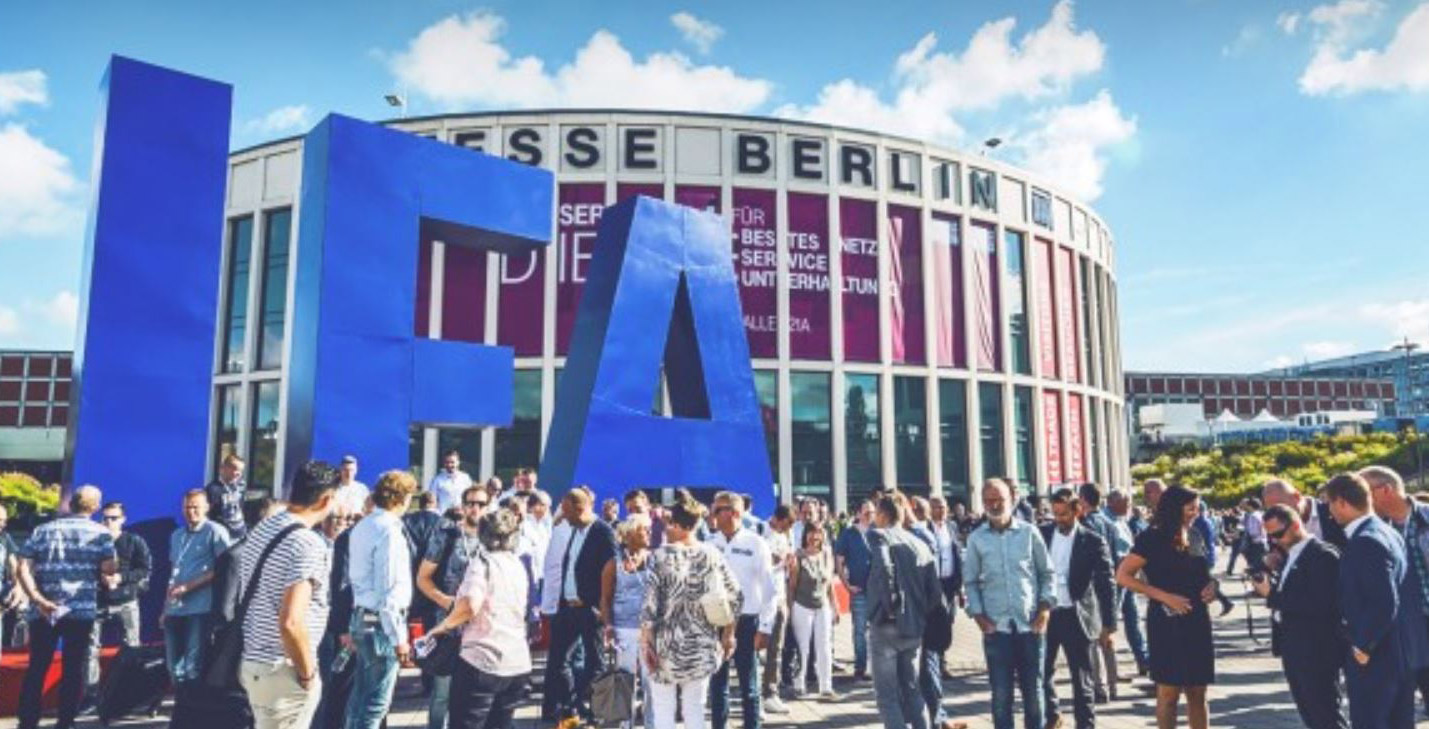 The IFA (Internationale Funkausstellung) consumer tech event, which happens every year in Berlin, Germany, kicks off this week. While the show starts August 31st and ends September 5th, the pre-event keynote presentations begin on August 30th.

While companies like LG and Samsung have used IFA in the past to launch new smartphones and smartwatches, this year the conference will likely be a little less exciting than usual. That said, major mobile manufacturers like TCL and Sony are expected to launch new devices at this year’s event.

Samsung has already revealed the Galaxy Note 9, Galaxy Watch and Galaxy Home smart speaker. However, the company may have other devices up its sleeve too.

In previous years Samsung launched fitness wearables, such as the Gear Sport, at IFA and it’s possible we’ll see a new version of the wearable this year. Further, Samsung could also reveal its 8K QLED TV alongside other TV sets.

Samsung has set its press conference set for August 30th at 6am ET / 3am PT.

While in the past LG has revealed its V-series handsets at IFA, it appears this year might be a little different. With the company being a little behind with its flagship release schedule — this year the G7 ThinQ wasn’t unveiled until May, compared to the G6 that the company revealed in February of 2017 — it makes sense that the South Korean manufacturer won’t be announcing the V40 ThinQ until later this year.

However, smartphones aren’t all LG has to offer. The South Korean company has an assortment of home entertainment products that it might show off at IFA. Further, the company also has new monitors it plans on demonstrating at the conference.

TCL, the BlackBerry brand’s owners in North America, will have a new handset to show off at IFA. The KEY2 LE (Light Edition) is rumoured to feature a Snapdragon 630 processor, 4GB of RAM and a 3,000mAh battery.

It’s also possible that TCL will bring new or recently announced TVs to the show floor, but the company’s focus will likely be on the budget phone.

BlackBerry doesn’t have a specific conference time, though the company plans on revealing its handset at some point on August 30th.

Even though Sony unveiled its Xperia XZ2 lineup at Mobile World Congress in February and its XZ2 Premium in April, it seems the Japanese electronics-maker will drop the Xperia XZ3 at IFA. Leaks indicate that the phone looks very similar to the Xz2 Premium, and that it will come in four different colours.

The Huawei Mate 20 is rumoured to make an appearance later this year. However, it’s possible that the company may show the handset a little earlier than expected at IFA, though it seems unlikely.

Huawei’s press conference will go down on August 31st at 9am ET and 6am PT.

HTC is reportedly launching the HTC U12 Life at IFA on August 30th. The company tweeted out “Beauty and power meet” sometime last week.

Leaks point to the phone featuring a 6-inch display, an 18:9 aspect ratio, an iPhone X-inspired notch and a Snapdragon 636 processor.

It’s unclear what exactly Nokia and HMD Global plan to show off at IFA this year. However, it’s possible the company will announce the Nokia 9, a smartphone that is rumoured to include a Snapdragon 845 processor and other flagship specs.

Asus may not reveal any products at IFA this year, though the company will likely give us more details about the ROG Phone. Further, we’ll get to see more of Asus’ nifty Zenbook Pro, a laptop that features a touchpad that’s also a display.

Asus has no plans to hold a keynote presentation.

Other companies like Fossil, Fitbit, Microsoft and Philips will also be in attendance at this year’s IFA.