The vehicles will transport Apple employees around Palo Alto 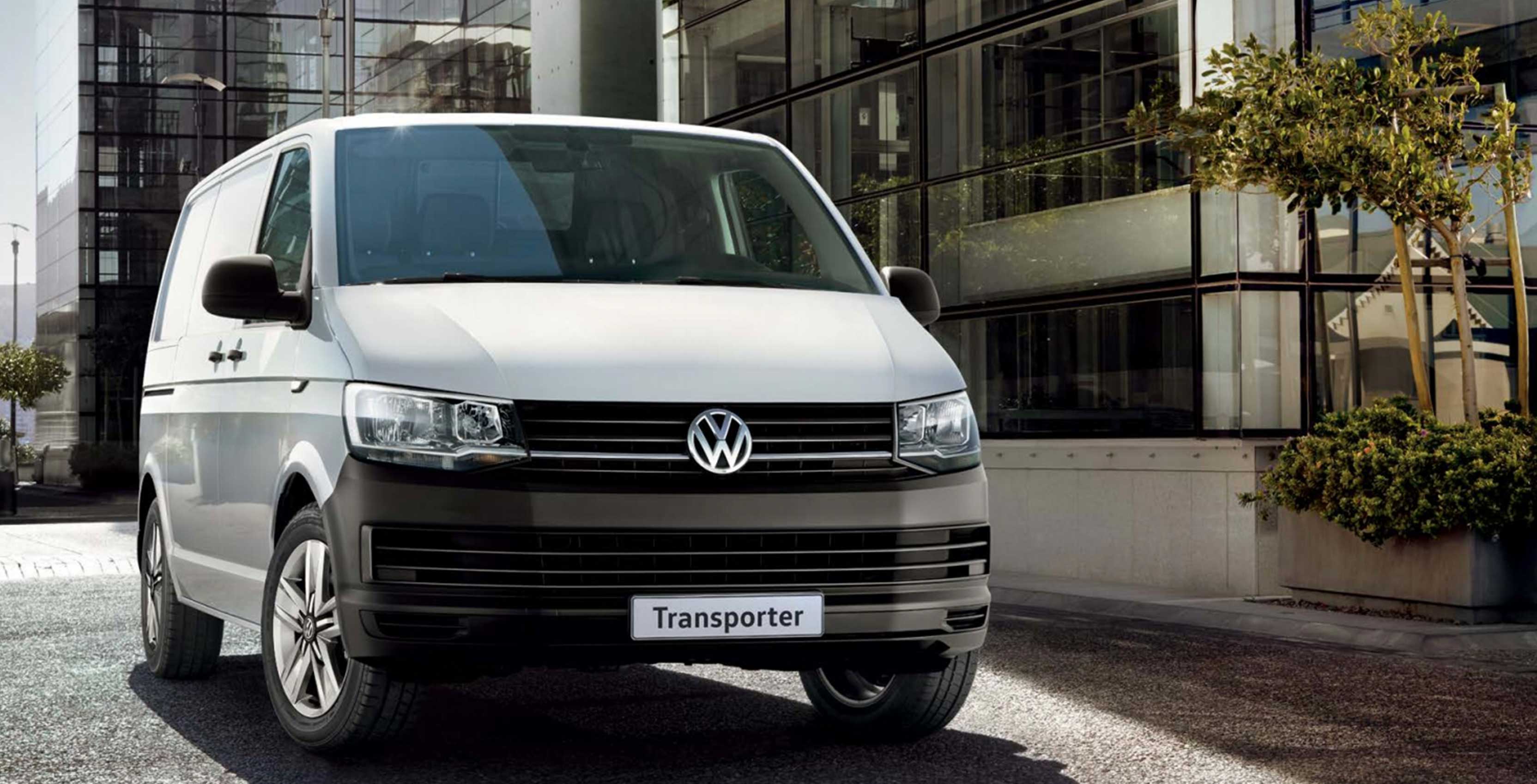 Apple has been quietly working on its self-driving car project since 2015 and lately a significant amount of news has been coming from that division of the company.

A recent report from The New York Times claims that the Cupertino tech giant is partnering with Volkswagen to create a fleet of autonomous shuttles. The cars are reportedly part of a program that will ferry workers around the company’s campuses.

The deal with Volkswagen will net Apple an undetermined amount of the car manufacture’s T6 Transporter vans. The vans will be used for the shuttle program, which is reportedly called the Palo Alto to Infinite Loop, or PAIL for short.

According to The New York Times, this project is behind schedule and is using all of Apples self-driving car team’s resources.

Apple has previously attempted to make deals with Mercedes and BMW but those have reportedly fallen through, leading the company to work with Volkswagen.

While there has been some speculation that this project is a departure from Apple’s original vision, there is a chance that Apple has multiple self-driving vehicle efforts on the go. Apple reportedly has the second largest autonomous vehicle fleet in California.