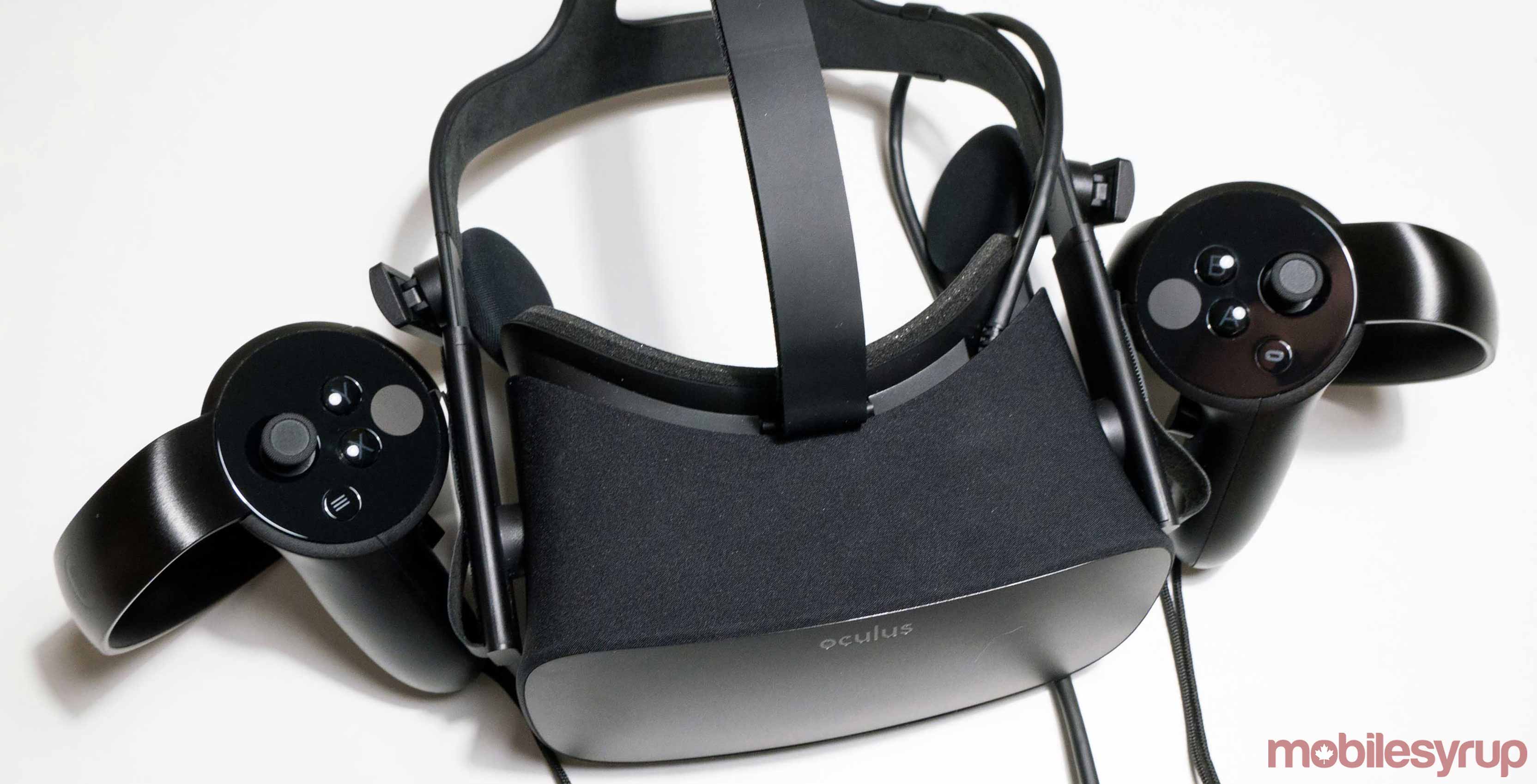 If you’ve been waiting to jump on the virtual reality train and have a decent PC, now might be your best chance to do so.

As part of a six-week “Summer of Rift” sales promotion, Oculus has discounted its Rift headset and Touch controllers bundle to just $549 CAD.

Normally, the Rift is $680 CAD by itself, while a pair of Touch controllers will set you back $140. Together, the two are sold as part of a bundle for around $820. At $549, the Rift is now the same price as the PlayStation VR headset by itself.

Additionally, Oculus has discounted a variety of games for the platform are also on sale via the Oculus Store.