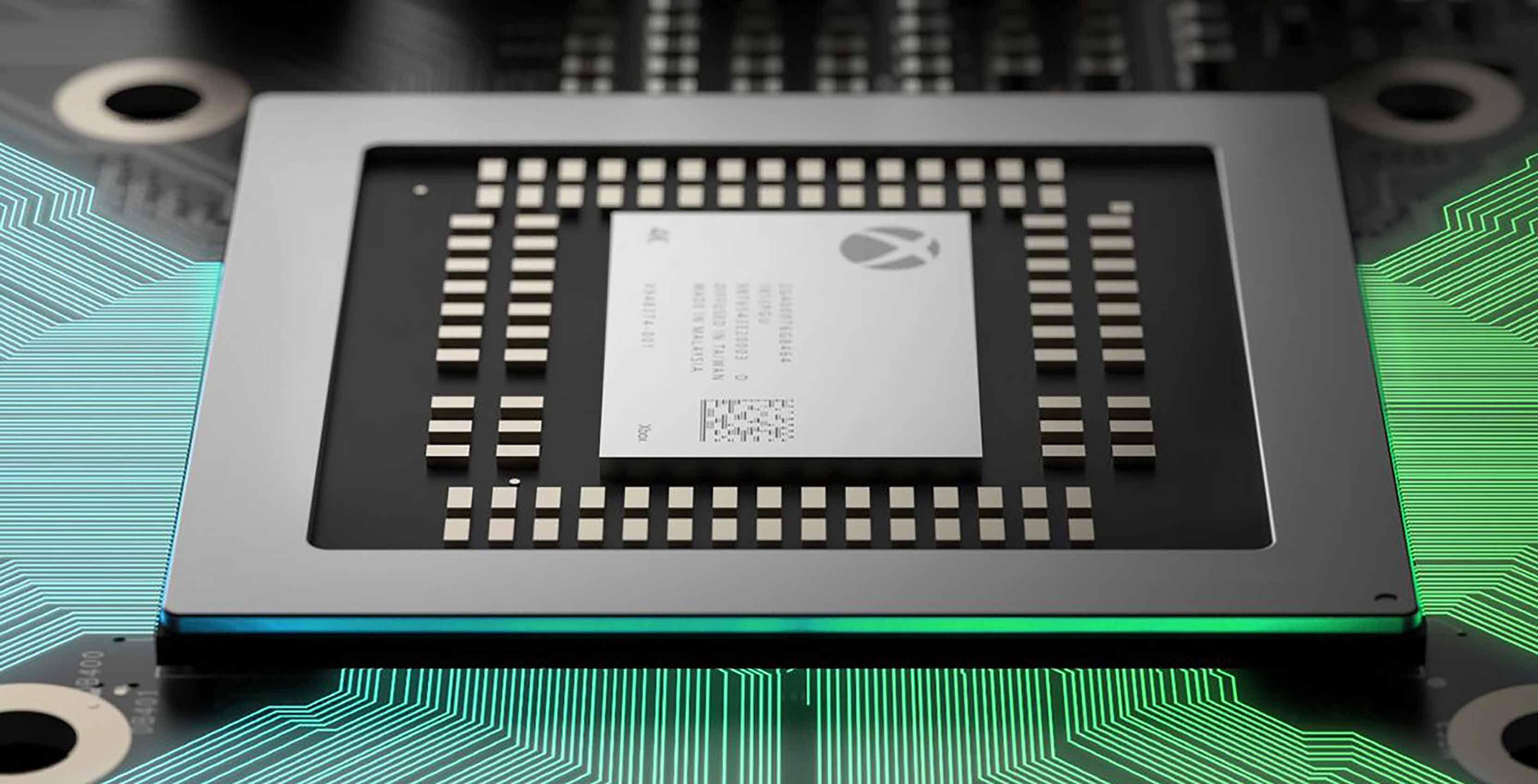 Microsoft has filed a trademark that reveals a mysterious ‘S’ shaped logo.

It’s very likely that this is related to the upcoming Project Scorpio, an upgraded version of the Xbox One that Microsoft says is the most powerful console to date.

So far, Microsoft has only revealed the Scorpio’s specs, but the company is expected to fully unveil the system this weekend at the Electronics Entertainment Expo in Los Angeles.

Microsoft will be offering a live stream of its E3 presentation — which starts at 2PM PT / 5PM ET — through its Mixer service (formerly known as Beam) and a variety of social media platforms. More information can be found here.