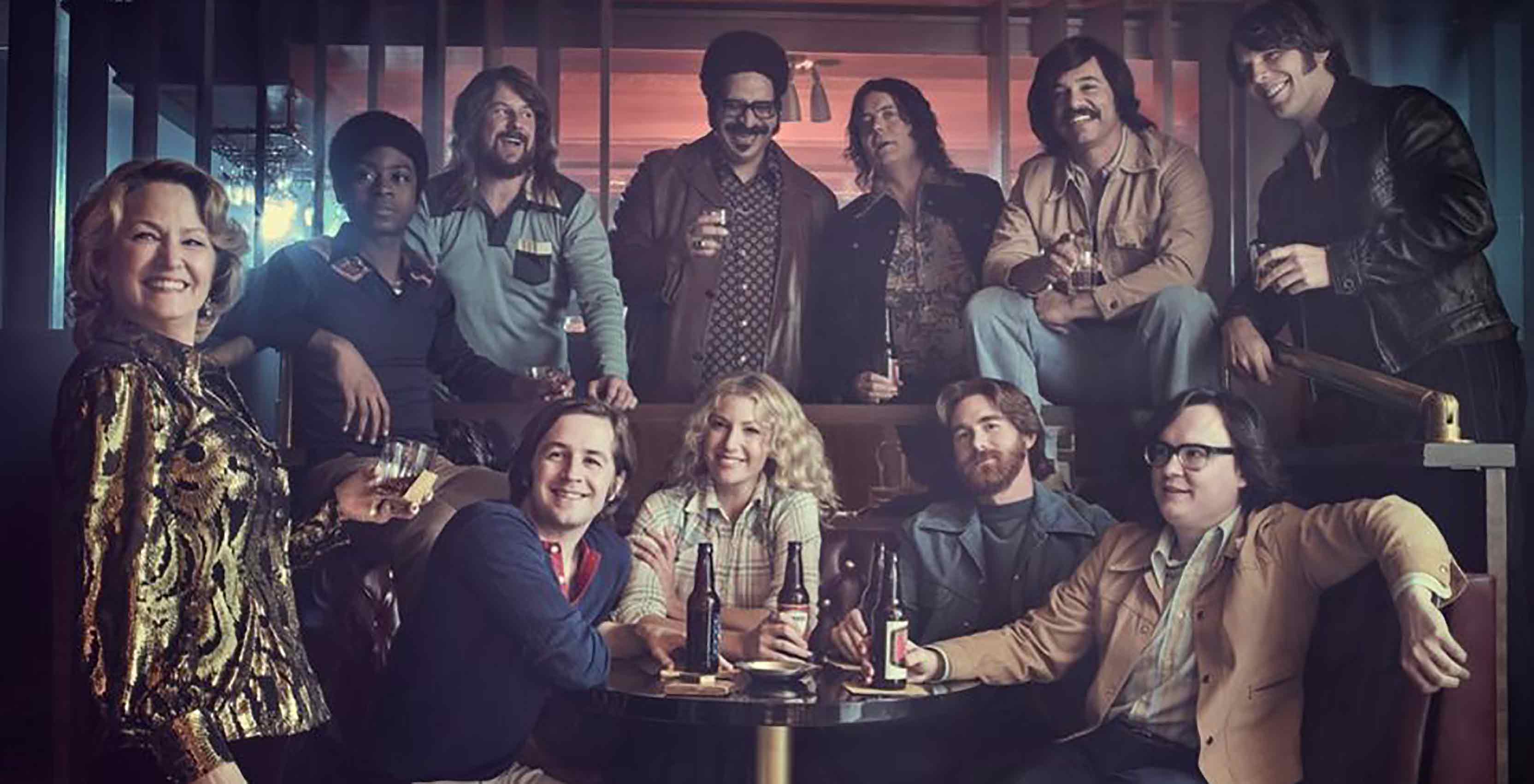 Canadian video streaming service CraveTV has a lot of shows and documentaries planned for the month of June, including CraveTV debut of spin-off Doctor Who series, Class, starring Greg Austin and Katherine Kelly, from Coronation Street.

CraveTV is kicking off in a big way this June, with many new seasons of a variety of shows. Starting off with June 1st is the fifth season of the American thriller, Homeland.

Twin Peaks will be continuing on June 4th, while new series I’m Dying Up Here that goes back in time to the 70s and looks at the L.A stand up scene, lands on the same day.

Becoming Cary Grant written by Mark Kidel is a documentary of the life of Cary Grant and includes Grant himself reflecting on his life. CraveTV will launch The Late Late Show Carpool Karaoke Primetime Special on June 9th, with the infamous James Corden singing with celebrities.

Lastly, the Dr. Who spin-off 8-episode series Class, starring Greg Austin and Katherine Kelly, from Coronation Street, will also be on the 9th.

Starting June 12th and continuing until June 15th are the Putin Interviews. It features four one-hour discussions between writer and director Oliver Stone and Russian President Vladamir Putin, on the topics of Donald Trump, Edward Snowden and Syria.

June 16th features the fourth season of Marvel’s Agents of S.H.I.E.L.D  and the first season of Shooter, based on the novel Point of Impact and the Paramount film, starring Mark Wahlberg. Shooter is an action, drama, conspiracy thriller starring, Lexy Kolker, Ryan Phillipe, Shantel VanSanten and Omar Epps from House M.D.

The first season of Any Given Wednesday With Bill Simmons will air on June 23rd, as well as the documentary that gives a behind-the-scenes look at the tailoring company Brindle and Keep, Suited.

Finally, three new experiences will join CraveTV. Riding The Tour De France: Livin’ The Dream, Doctor Who Season 9 Christmas Special: The Return of Doctor Mysterio and to celebrate Canada 150, Canada in a Day.

This is also the last chance to watch Shark Clans, on June 1st, Proof season one, on June 16th, The 2016 iHeart Radio MMVAS on June 18th and How to Build A Volcano on June 29th.

The first month of CraveTV is free followed by a $7.99 CAD per month subscription. The video subscription site features shows such as DC Legend’s of Tomorrow, Boardwalk Empire and LetterKenny.