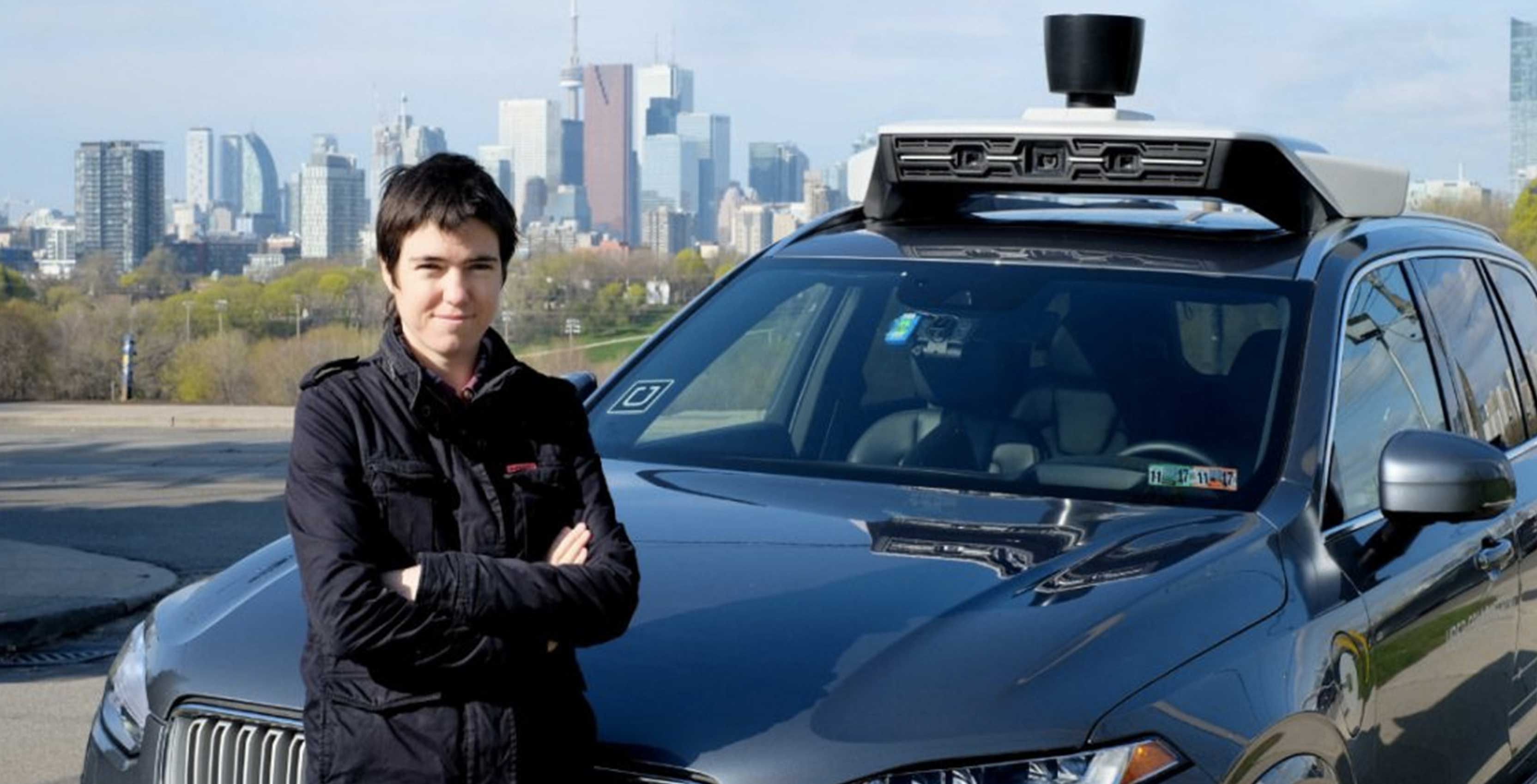 Uber is launching its first driverless tech-focused research hub outside of the US in Toronto — and is enlisting the help of University of Toronto professor Raquel Urtasun to lead it.

Urtasun specializes in the computer vision software that allows driverless cars to view the world around them, according to Wired. She was also the recent recipient of the E.W.R. Steacie Memorial Fellowship from the Natural Sciences and Engineering Research Council of Canada.

Called The Advanced Technologies Group, the hub will hire dozens of researchers and make a multi-year, multi-million dollar commitment to Toronto’s Vector Institute, of which Urtasun is a founding member.

Asked by Wired about her thoughts on the Uber’s company culture — a culture in which it is still facing public backlash — Urtusan expressed optimism. “I had a lengthy conversation with Travis. I am really convinced he is taking all the necessary steps,” Urtusan told Wired.

In a blog post, Uber CEO praised the Ontario and federal governments for their investments in the field. Last year, Ontario was the first province to test autonomous vehicles on provincial roads, and announced in January 2017 that it would test the safety of driverless vehicles.