The Galaxy S7 is Samsung’s most popular smartphone, says report 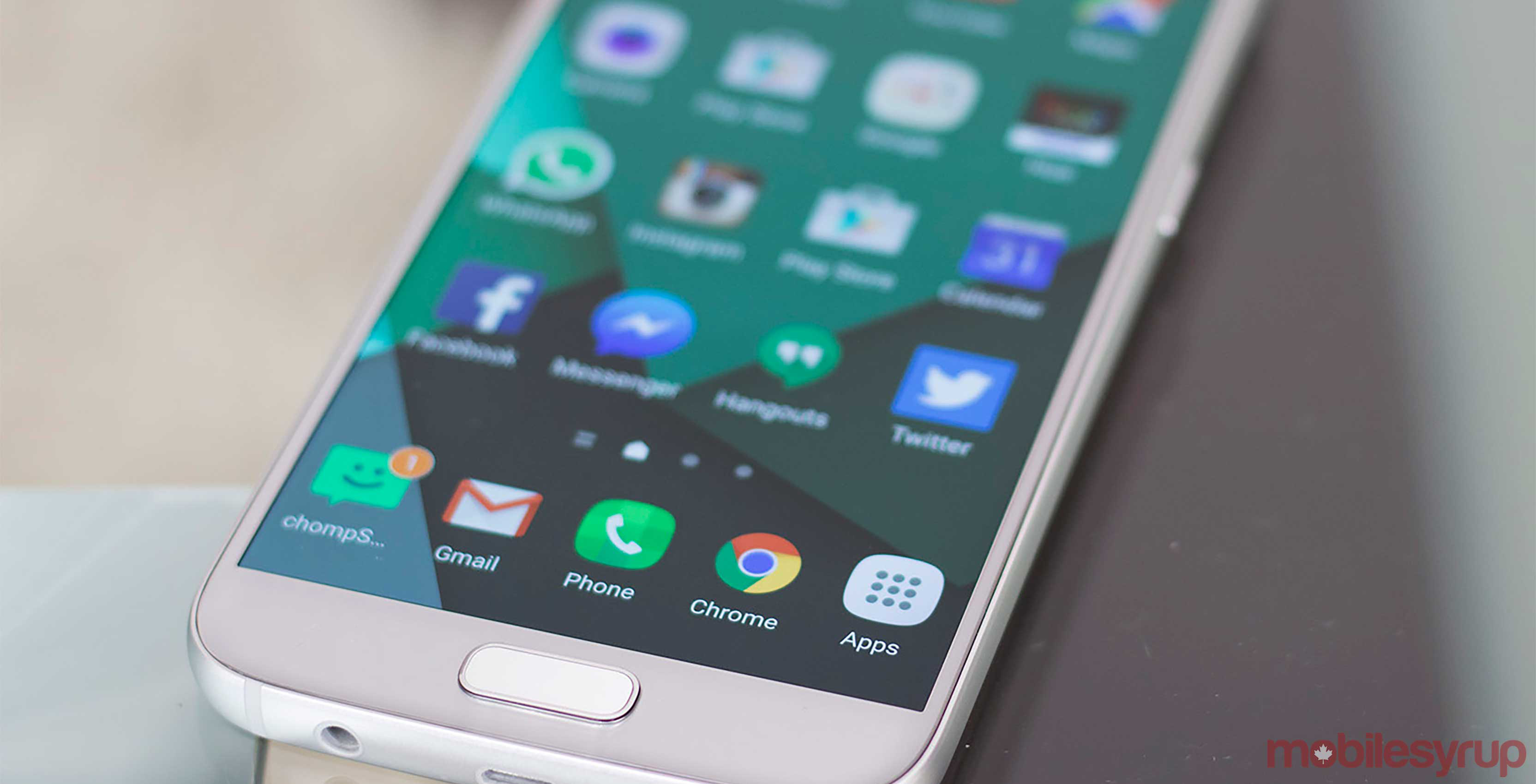 The word is out; Samsung’s Galaxy S7 is the Korean company’s most popular smartphone ever released.

The news comes from advertising agency ScientiaMobile’s ‘Mobile Overview Report’ for this quarter, indicating the S7’s popularity. The report reveals that the Galaxy S7 “generates the most mobile browser activity than any other device.”

It’s worth noting that Samsung’s Galaxy S5 previously held this title. However, with the Galaxy S7 selling more than 55 million worldwide, it has now surpassed the S5. Considering the disaster surrounding the Galaxy Note 7, the S7 didn’t have much competition in the sales department.

It’s still unclear if the Galaxy S8 and S8+, the company’s most recently released smartphones, will outsell the Galaxy S7.