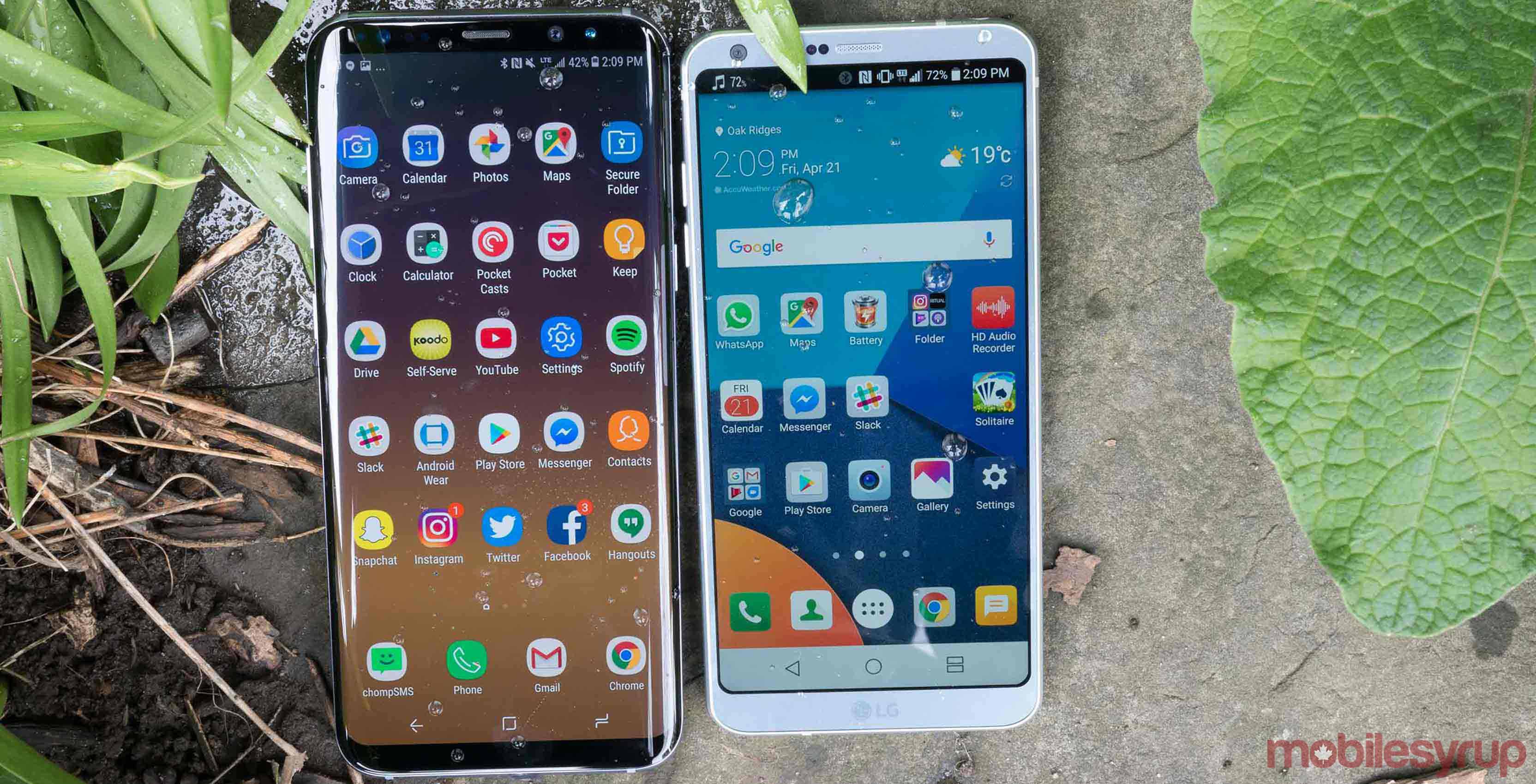 Samsung and LG are reportedly working on smartphone screens that curve on all four sides. According to Etnews in Korea, via SamMobile, the tech giants are developing curved displays that would theoretically allow for over 98 percent of the front of the device to be used as a screen.

The companies have reportedly started development on a four-sided curved smartphone display, which will theoretically allow for more than 98 percent of the visible front of the phones to be used as a screen.

However, phones carrying this technology may not be released anytime soon. The reports states that there are issues with the lamination process of manufacturing the screen, such as the corners not being able to properly register touchscreen inputs.

In the meantime, Samsung’s latest smartphones, the Galaxy S8 and S8+, have been released worldwide. The company tells MobileSyrup that it’s “thrilled with the response and excitement from Canadians” and  “pre-orders [have been] exceeding our expectations.” Canadian pricing for the phones per carrier can be found here.

For more on the S8 and S8+, click here for MobileSyrup‘s review. The LG G6 is also available now.