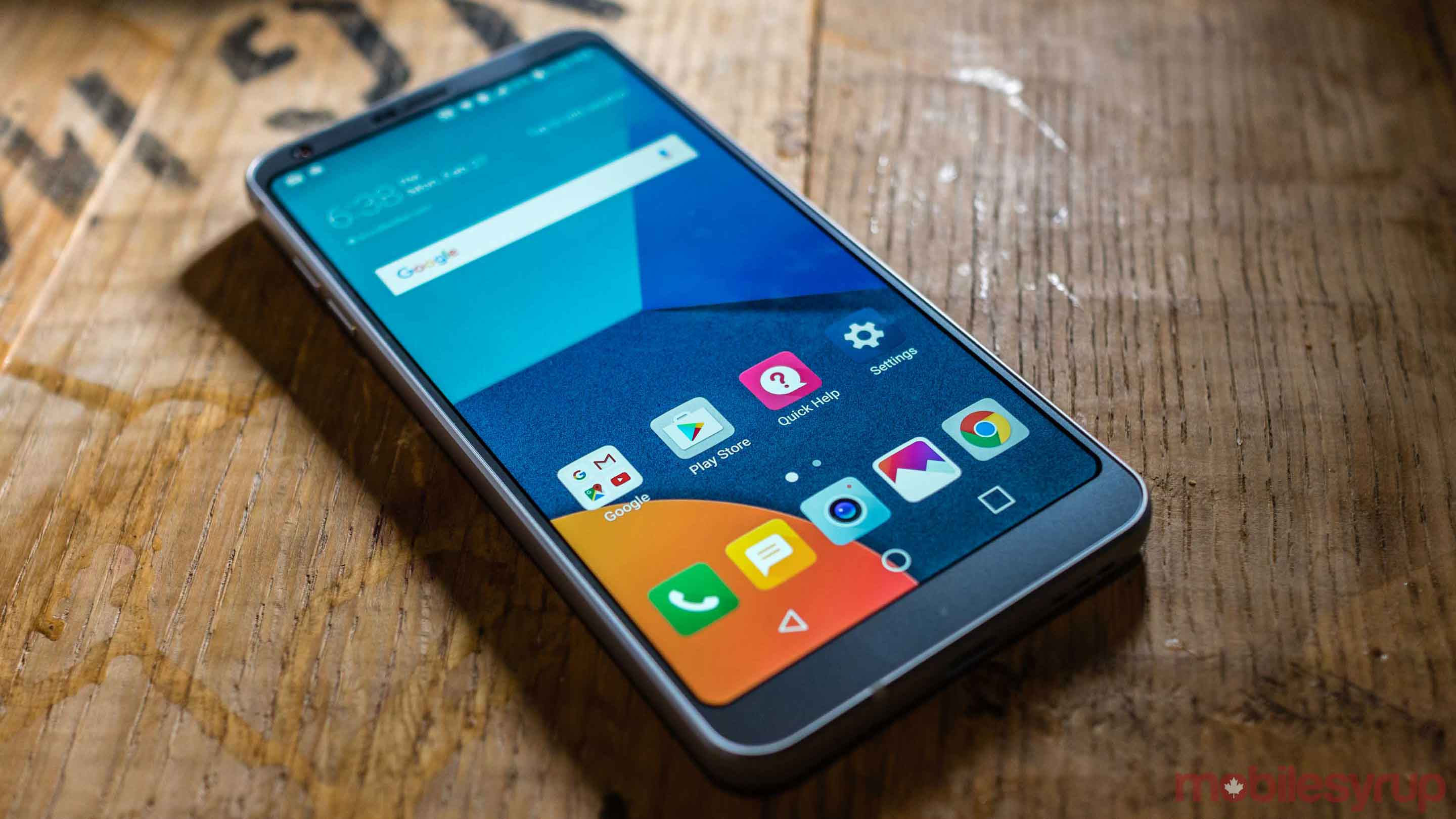 The new smartphone is available from Bell, Telus, Rogers, Videotron, Eastlink, Fido, SaskTel and Freedom Mobile for as little as $0 to $199.99 CAD on contract. However, there’s good news for those interested in purchasing the G6 outright as there seems to have been several price changes since the device’s release date was announced.

Originally priced as high as $999.99 no-term from carriers from Bell and Rogers, which is normally the cost for a new high-end flagship, the LG G6 can now be purchased for the significantly lower price of $839 from Freedom Mobile. Other carriers have also reduced the price, including Eastlink, which has dropped it to $849, and Rogers, which is now selling the G6 for $900, as is Telus.

This is a pretty solid deal for a 2017 flagship smartphone.

As for specs, the G6 features a 5.7-inch ‘Full Vision’ 18:9 2880 x 1440 pixel 564ppi display and runs Android 7.0. Other notable specs include an all-glass build and aluminum build with a dual rear camera with 13-megapixel sensors, with one featuring a 125-degree field of view.