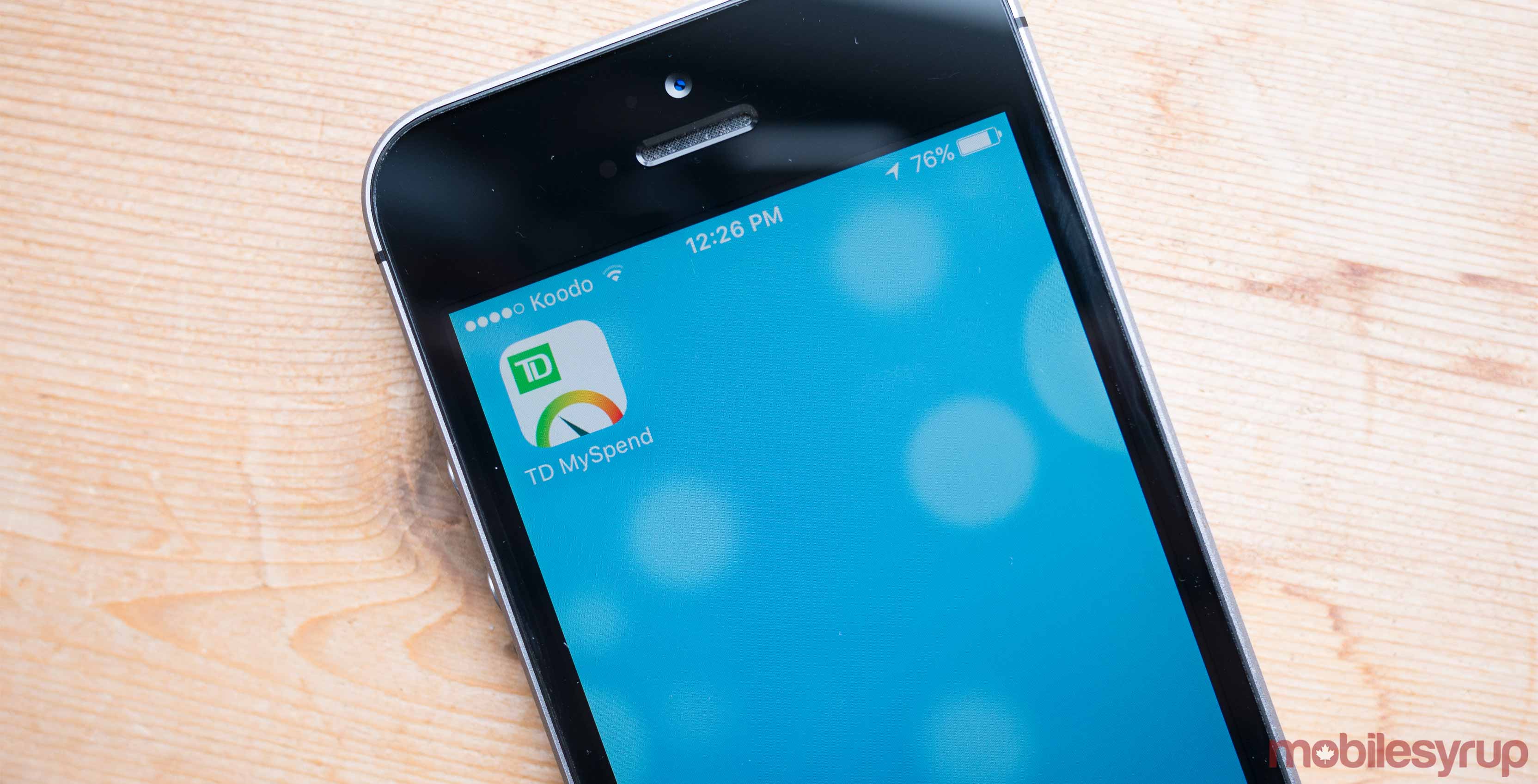 Close to 1 million Canadians have signed up for TD’s money management app MySpend, the banking company has announced in a press release.

The app was developed with the U.S. startup Moven and was released in April 2016. With the app, users can track spending habits in categories such as food, travel and general shopping. Instant push notifications can be turned on as well, allowing users to be alerted each time they make a transaction. TD says more than 500,000 people have signed up for these notifications.

TD also released some statistics taken from over 2.4 million TD checking and savings accounts registered through the app.

The TD MySpend app can be downloaded on iOS and Android.