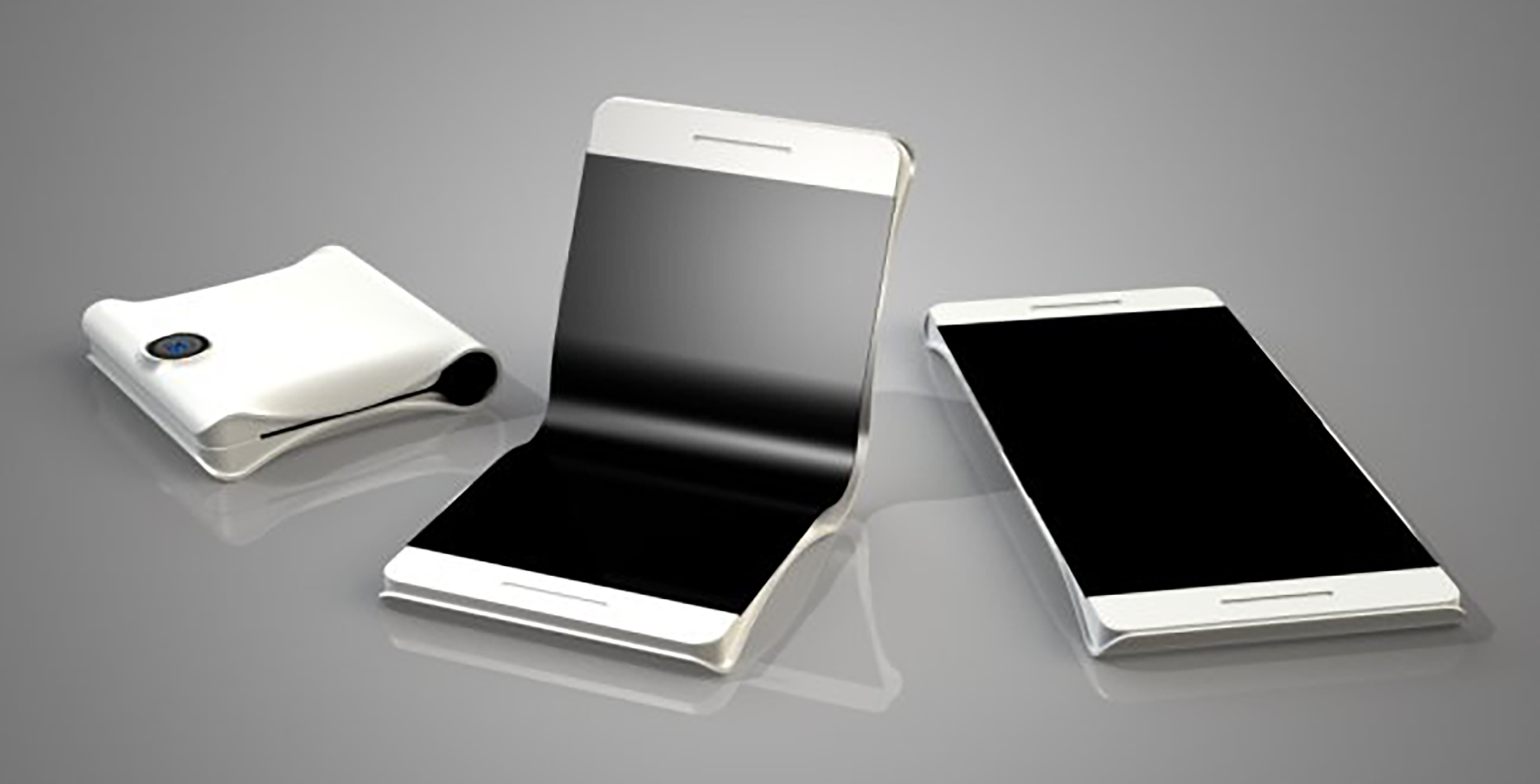 The dream of a foldable phone is still being developed at Samsung, according to Korean publication The Investor. New reports indicate Samsung is working on somewhere between 2,000 to 3,000 dual-screen prototype smartphones dubbed the ‘Galaxy X.’

The prototypes are made from a pair of 5-inch OLED displays joined by a hinge — most likely located behind the screen — that allow the phone to fold 180-degrees. Imagine a Samsung phone that looks sort of like the Kyocera Echo, however, likely with nearly no bezel considering Samsung’s love for its new ‘Infinity Display’ featured in the S8.

It’s important to point out that these prototypes are not being made for the consumer market as Samsung will test out the concept of foldable smartphones internally first. Also, considering only 2000 to 3000 units are being made, it’s likely the device will not make it out of Korea. Samsung Display, the section of the South Korean tech giant that manufacturers displays, has sped up research relating to foldable displays so the device in an effort to release the device later this year.

Samsung has considered flexible screens in the past and concept ad made a few years ago shows how a foldable smartphone could work. A report stemming from The Verge indicates Samsung aims to bring foldable devices to the consumer market by 2019.