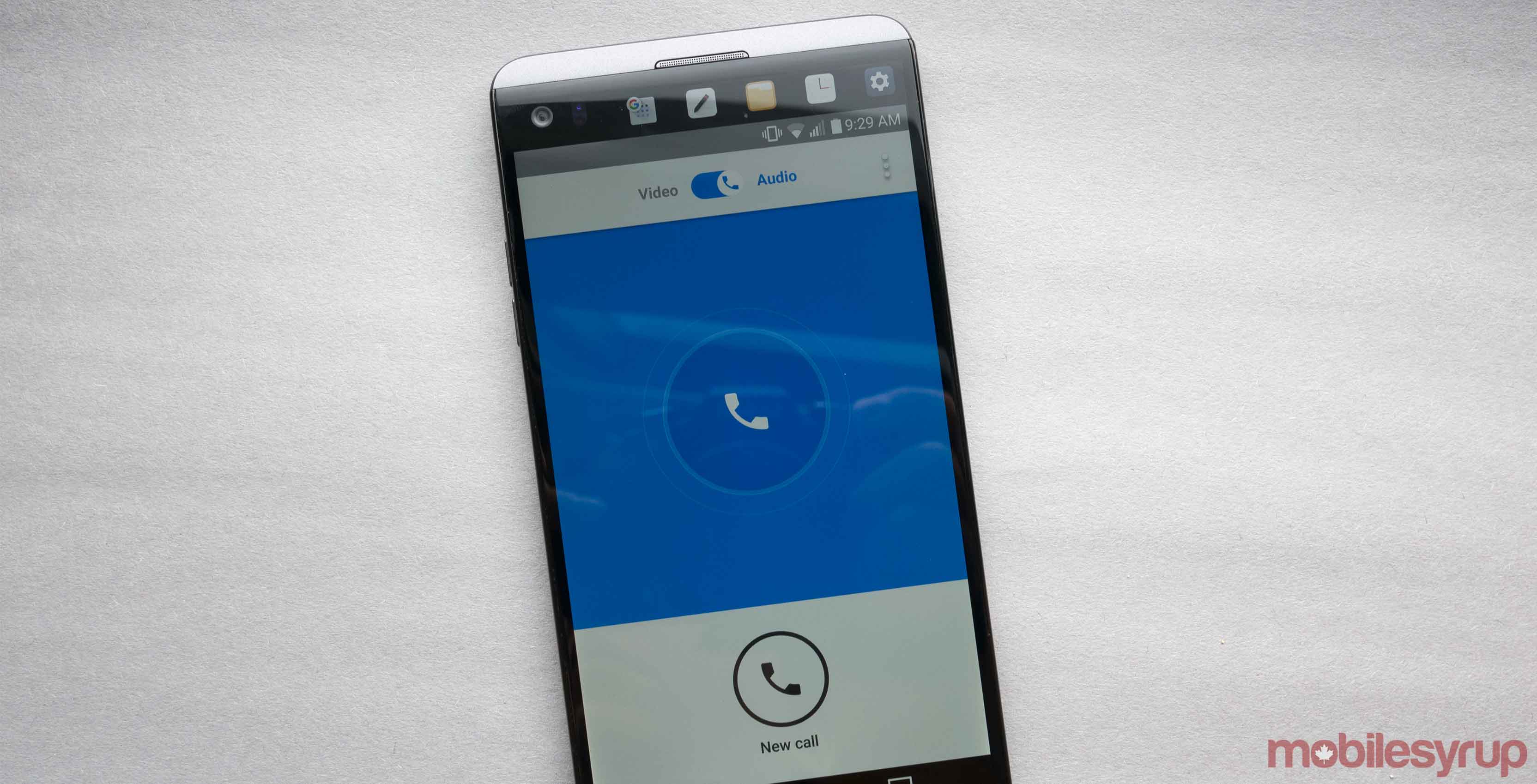 Google’s technical lead for the app, Justin Uberti, announced the worldwide roll-out via Twitter. The feature first rolled out in Brazil in late March 2017 and was teased since release in August 2016. 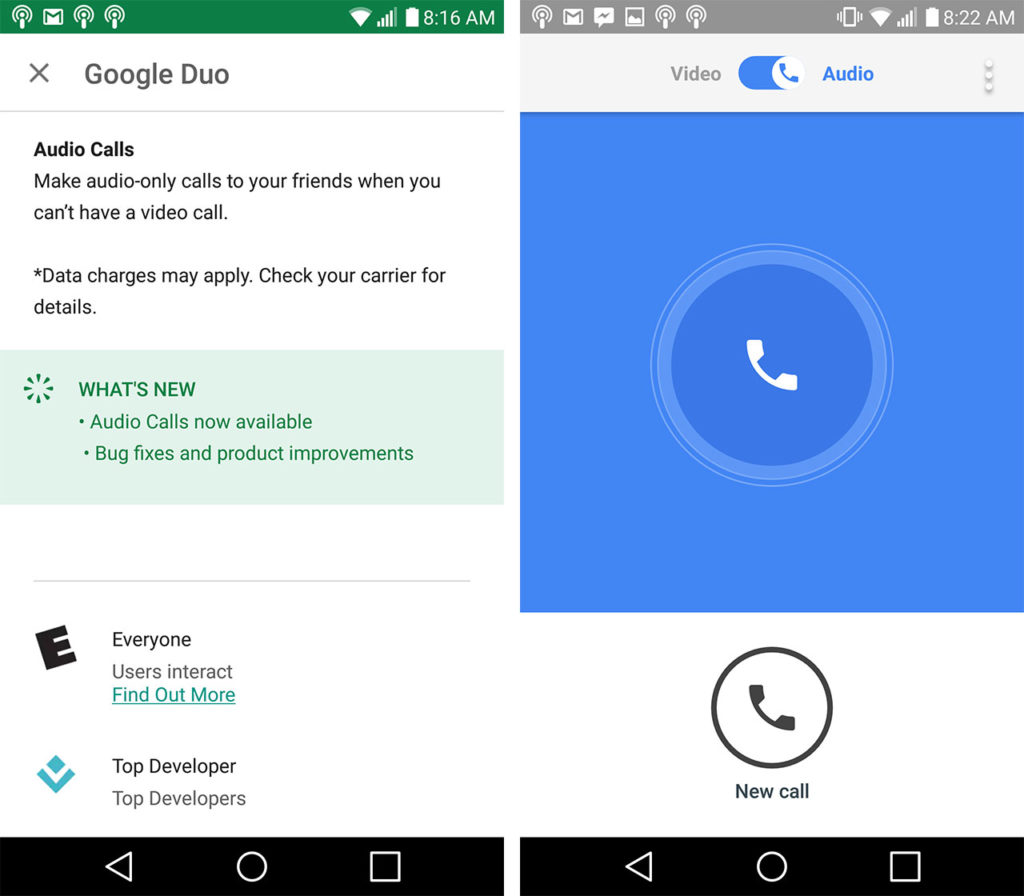 Users should see version 9.1.1516 of the minimal, free calling app available now in the Google Play Store or App Store, but in case it hasn’t shown up yet, they can also grab the update via APKMirror. The update also comes along with some bug fixes and improvements, according to the release notes.

Whether or not this new feature is enough to convince more users to join the service is unclear, but at the very least it’s already faring better than its sibling chat app Allo, released at the same time, which has been slipping out of the top 500 rankings on Google Play in recent months.