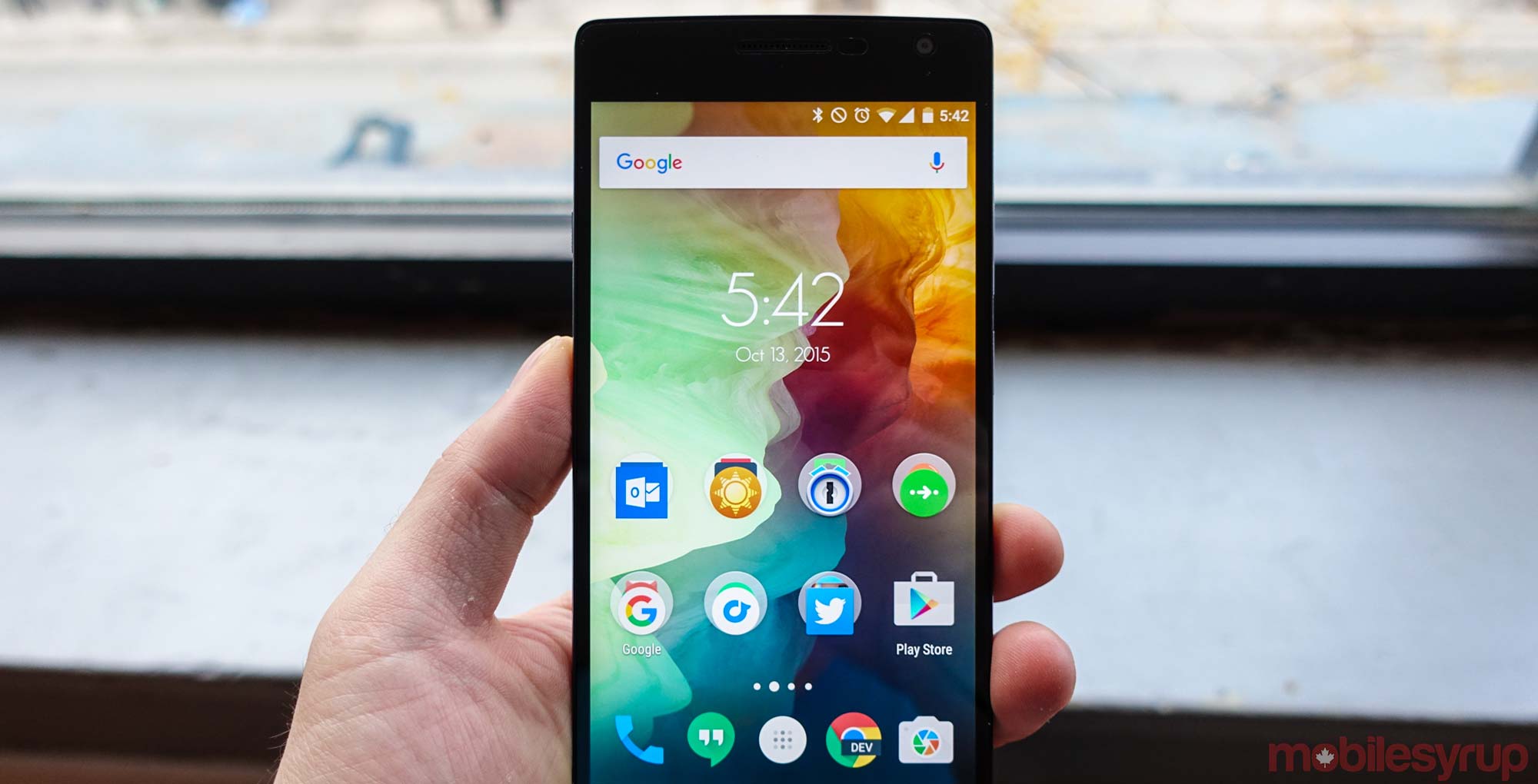 While the OnePlus 3 and 3T were some of the first non-Google devices to receive Android Nougat in late December 2016, the OnePlus 2 and OnePlus X haven’t been so lucky.

It’s been four months since the OP3 and OP3T received the update and there’s been nothing but radio silence on the OP2 and OPX’s potential updates since June 2016, when OnePlus stated that the OP2 would eventually receive Nougat. No similar statement seems to have been made about the OPX, however.

This isn’t for a lack of trying from users, who have created multiple posts on OnePlus’ online forums and one user went so far as to create a Thunderclap campaign — for those unaware, Thunderclap is a ‘crowdspeaking’ platform that aims to aggregate individual voices into one concerted campaign. The message that’s being backed is: “Get to know how #OnePlus treats its old customers and breaks its promises,” followed by a link to the campaign.