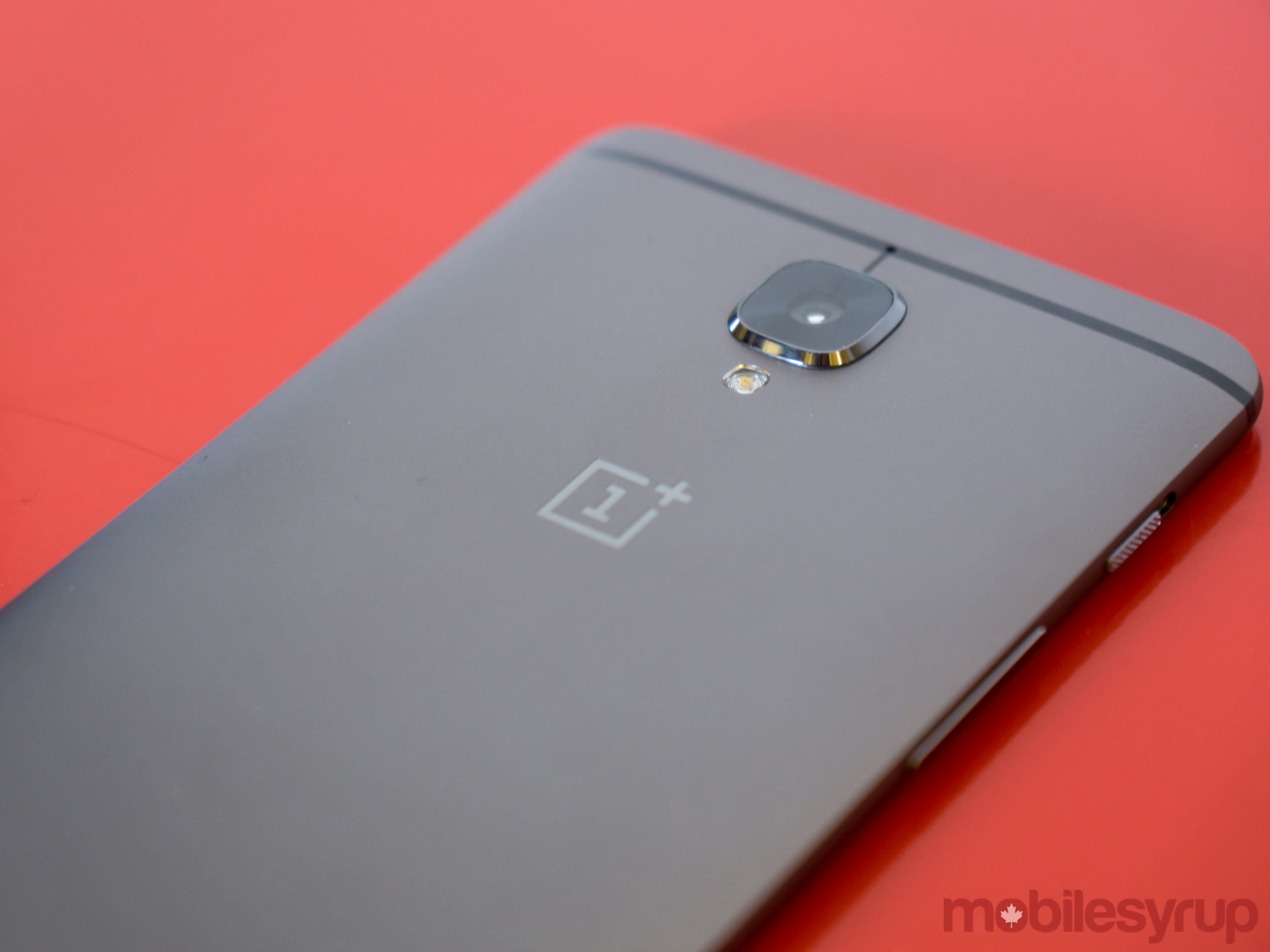 Back in November, OnePlus promised to deliver Nougat to users of its OnePlus 3 and OnePlus 3T smartphones before the end of 2016. The company has managed to keep to that promise, but only by the thinnest of margins.

On the final day of 2016, OnePlus began rolling out a new over-the-air update. Once installed, the OTA upgrades both phone the OP3 and OP3T to Android 7.0 and Oxygen OS 4.0.

2) Android N stable OTA for the OP3 and the OP3T. Gradual rollout will begin later tonight.

I’ve had one day to use the update on my OP3T, and I’m happy to report it seemingly makes the OnePlus 3T even more responsive, particularly when it comes to switching between apps. 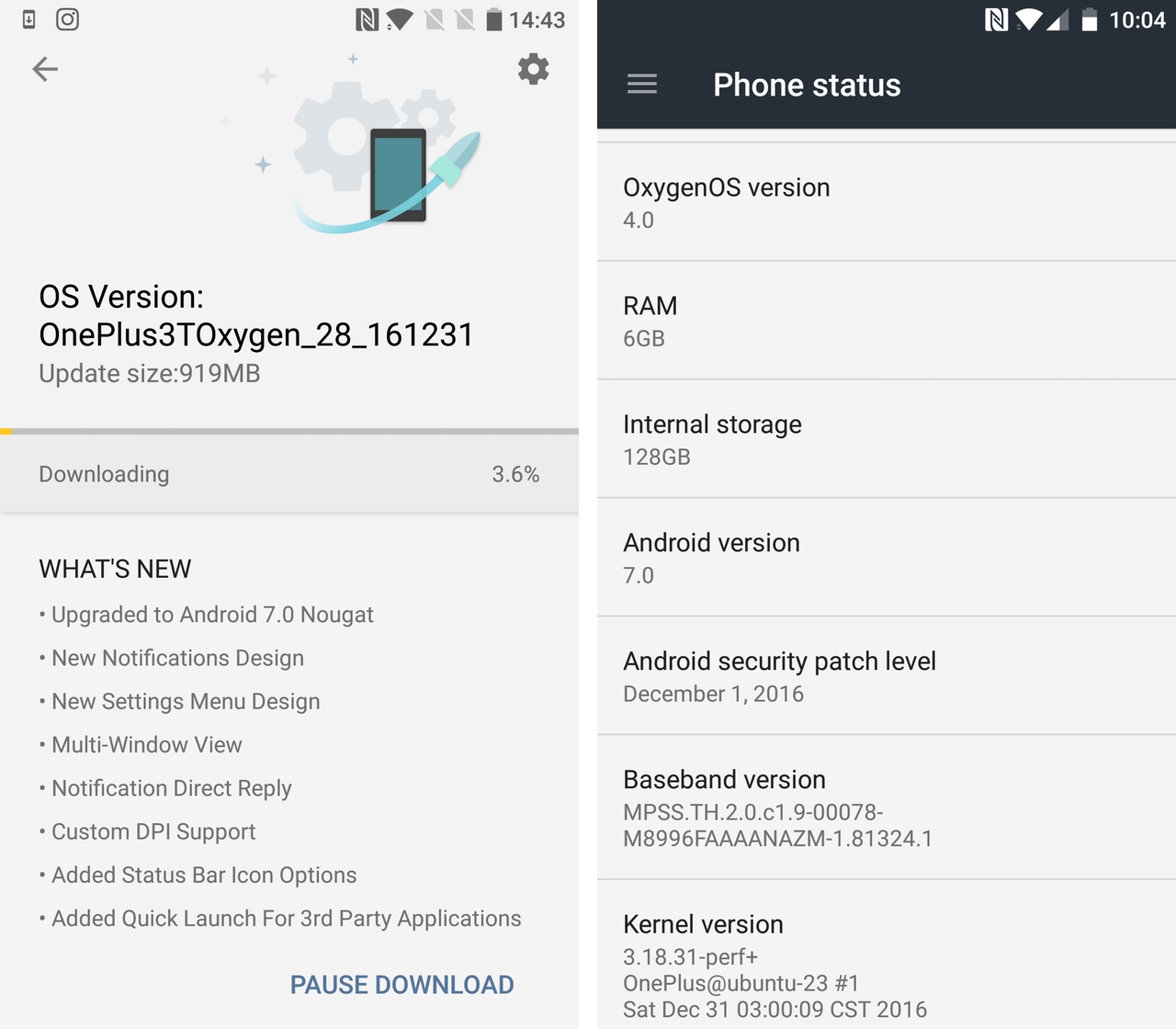 If you haven’t received a notification prompting you to download the update, pull down the notification shade, tap the cog icon to open the setting menu, then scroll down to the “System Updates” category and tap the “Check for updates” button.