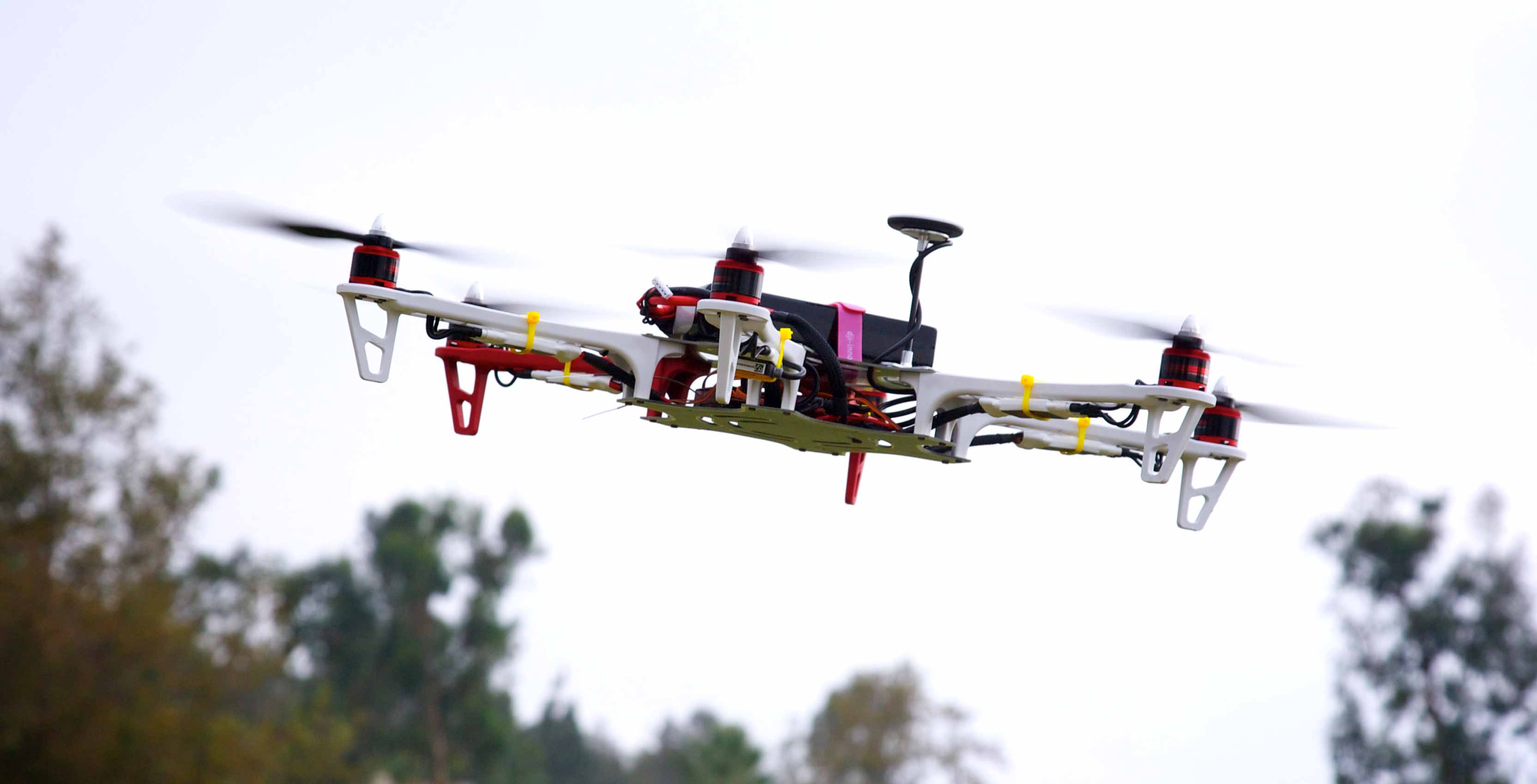 Recreational drone users in Canada now face additional restrictions when practicing their hobby, as a result of new regulations announced by Canadian Federal Transportation Minister Marc Garneau in Toronto on Thursday during a press conference.

“I take very seriously the increased risk to aviation safety and to people on the ground caused by drones. That is why I am proceeding with this measure which takes effect immediately — to enhance the safety of aviation and the public while we work to bring into force permanent regulations,” said Garneau in a statement sent to MobileSyrup.

The rules, which are effective immediately, result in recreational drone users facing a fine of up to $3,000 CAD if caught violating them.

Garneau also says that these rules are designed to curb the number of near-misses between drones and commercial aircraft, which have reportedly doubles between 2014 and 2016. Transport Canada recently revealed that there have been 148 reported incidents involving drones in 2016, an increased from the 85 incidents in 2015 and the 41 in 2014.

The new Canadian drone regulations are as follows:

Many of these new rules existed as guidelines prior to this announcement. Now, however, they’re enforceable by law and have a strict penalty attached to them when violated. These regulations only apply to recreational drones of more than 250g and up to 35kg.

If you fly a #drone for fun, this cheat sheet is for you. Learn the rules the easy way:https://t.co/zTJMTCgf4K #NoDroneZone pic.twitter.com/ly5K73y0qr

“The RCMP encourages recreational drone users to be responsible when operating in public places. We encourage all drone operators to think about the safety of those around them, and follow the new regulations at all times,” said chief superintendent Eric Stubbs of the Royal Canadian Mounted Police, in a statement.

It’s worth noting that members of the Model Aeronautics Association of Canada (MAAC) that fly drones at MAAC sanctioned fields or events, are not subject to these new rules.

DJI, one of the industries biggest drone manufacturers, recently forward a statement from the Drone Manufacturers Alliance, following the release of these new regulations. While the Drone Manufacturers Alliance admits that these regulations will improve safety overall, it believes that these new rules will hurt innovation and stall growth. The organization also emphasizes that there has never been a confirmed collision between a “civilian drone and a traditional aircraft.”

“The Drone Manufacturers Alliance, the organization representing manufacturers of the majority of civilian drones, believes new drone regulations announced today by Transport Canada will provide a negligible increase in safety while sharply curtailing the ability of Canadians to explore and photograph their country and teach their children about science and technology,” says the statement form the Drone Manufacturers Alliance.

On the other side of the spectrum, Drone Delivery Canada says it supports the Canadian governments new regulations on recreational drone use.

“Right now those regulations are lagging behind the progress that is being made. We want to join forces and work together with government so that we are no longer operating in a regulatory, legal and ethical vacuum,” said Richard Buzbuzian, president of Drone Delivery Canada.

A full list of the new safety rules for recreational drone use are located on the Government of Canada’s website.