Netflix may experiment with mobile-specific cuts for content, says exec 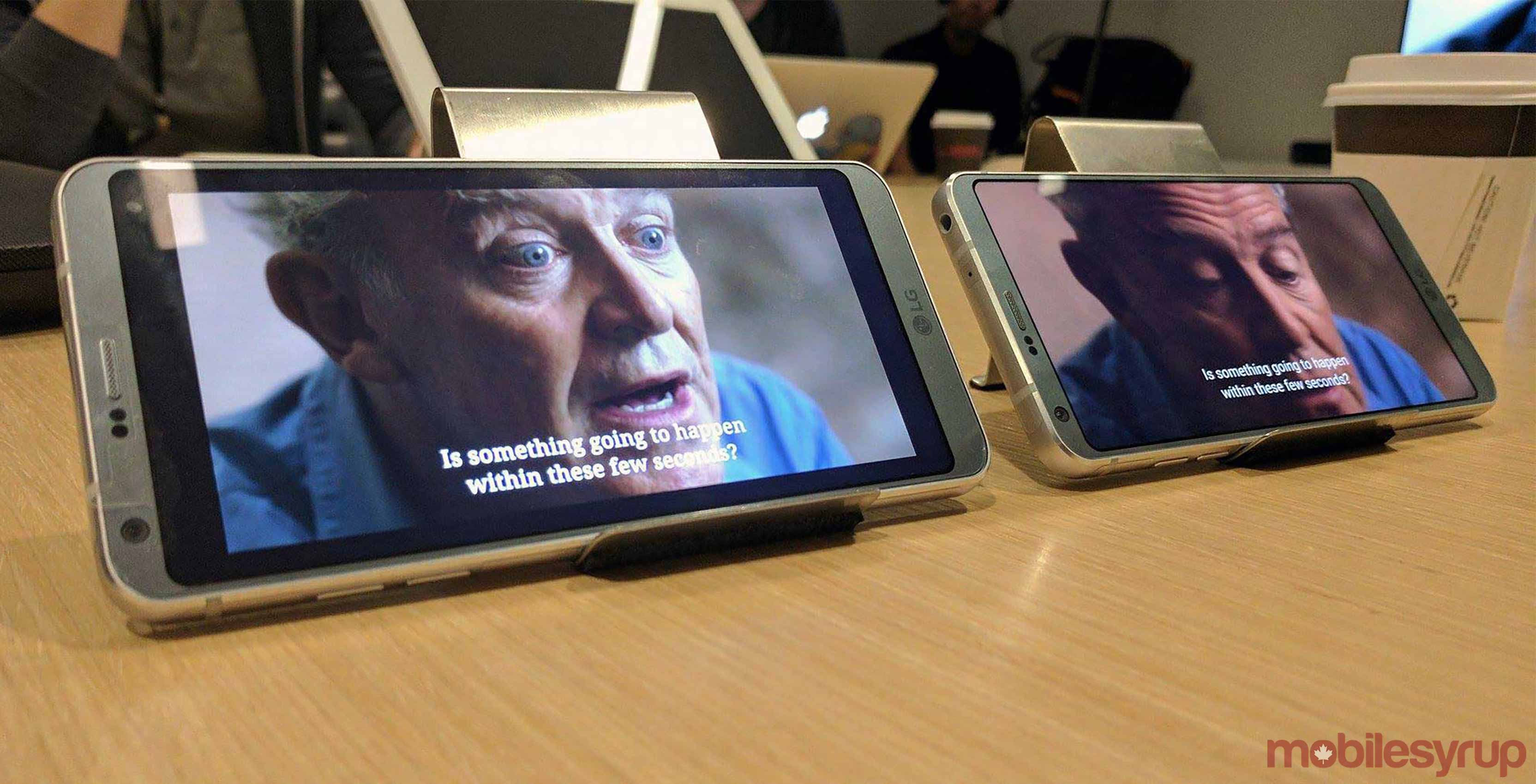 “It’s not inconceivable that you could take a master [copy] and make a different cut for mobile,” said Hunt, adding: “it’s a conversation I’ve been having.”

The idea behind mobile cuts would be to optimize ease of viewing on small screens — for instance, using more close ups and less distance shots.

Hunt’s remarks came during a two-day press event held at Netflix and Dolby Laboratories. The focus of the first day centred on Dolby Vision HDR content, with the companies exhibiting the technology on everything from cinema screens to the LG G6, the first mobile device to support Dolby Vision and HDR10 content.

Netflix noted that its most recent statistics showed mobile viewing had grown worldwide year-over-year by 25 percent, particularly in developing markets such as India,. Hunt also noted that mobile devices were a natural fit for Dolby Vision content, as they have bright displays optimized for outdoor use.

Dolby Vision and HDR10 are different but similar forms of high-dynamic range technology. Television manufacturers and streaming platforms are quickly picking sides in the TV industries’ latest format war, though many have opted to support both. Netflix says that it is supporting both HDR10 and Dolby Vision.