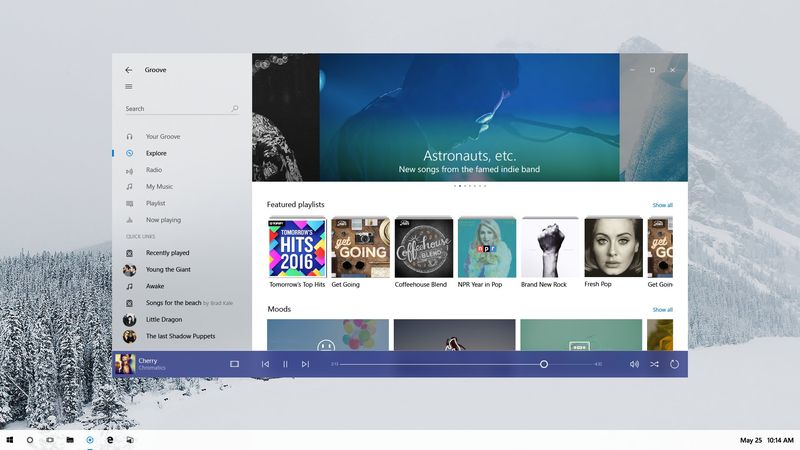 Microsoft is teasing changes coming to the Windows 10 interface ahead of an update later this year.

The tech giant showed a glimpse of Project Neon, the codename for the redesign, during a Windows Developer Day livestream. 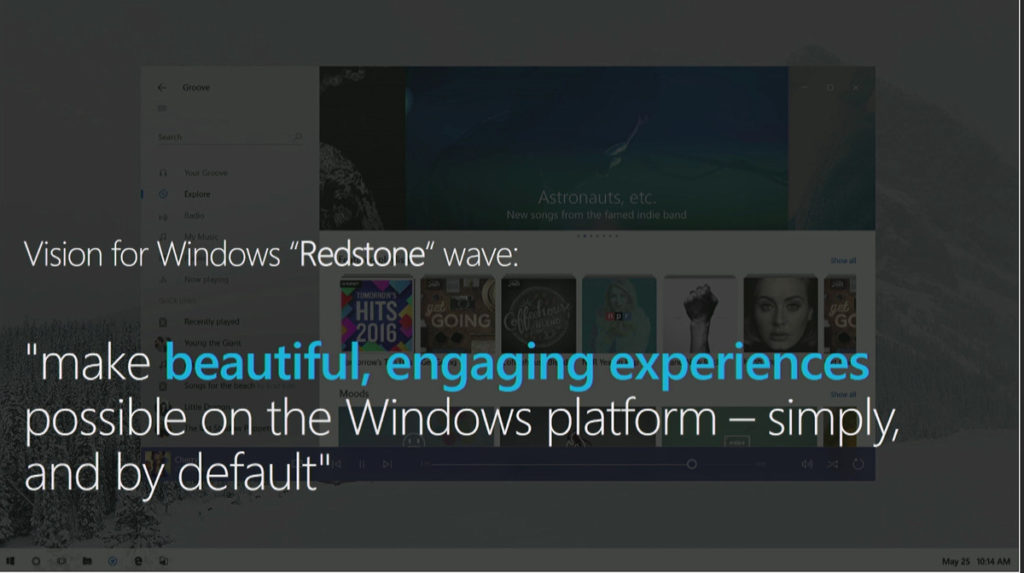 Animations and transitions are a key focus with Neon. Microsoft’s goal with the redesign is to create a smoother connection between the operating system and apps. Neon should make for a minimalist approach to Windows 10 and allow for cross-platform consistency.

Indeed, Neon will reportedly benefit all Windows-supported devices, including Windows 10 Mobile, Hololens and Xbox One.

Microsoft is expected to show more of Neon at its Build developer conference in May.