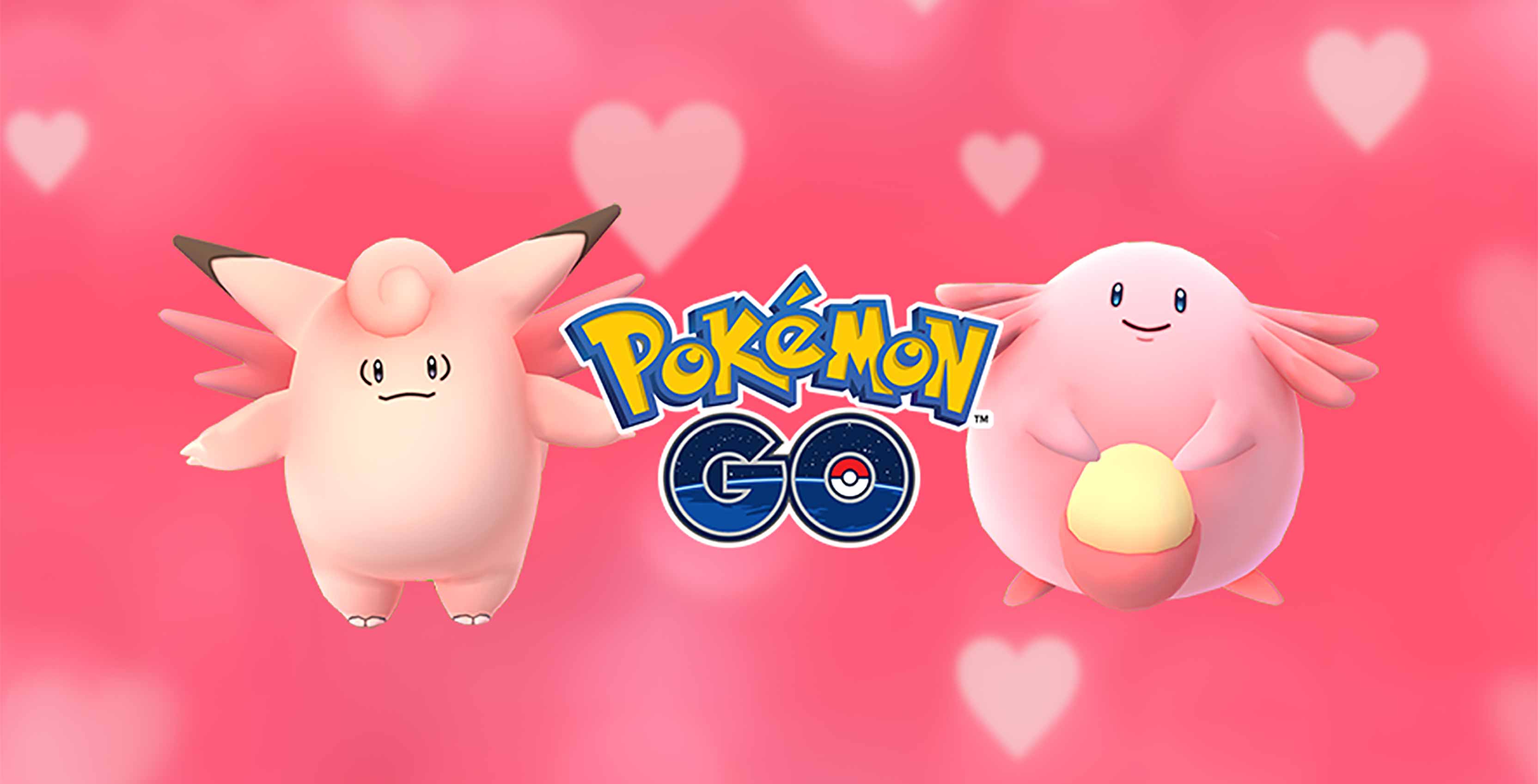 Pokémon Go is holding a Valentine’s Day-themed event, developer Niantic has announced on its website.

Starting today at 2:00pm EST and running until 2:00pm EST on February 15th, pink Pokémon like Chansey, Porygon and Clefable will appear more often in the mobile game.

Rosy critters such as Cleffa, Igglybuff and Smoochum will also be more likely to hatch from eggs. Lure modules will attract Pokémon for six hours, up from their original 30-minute duration.

And finally, as Valentine’s Day is nothing without sweets, players will receive double the amount of candy when catching, hatching, or transferring Pokémon. Buddy Pokémon will also collect twice as much candy.

This is the first seasonal event Niantic has brought to Pokémon Go since winter of last year, where the developer held a holiday-themed promotion.

Recently, it was reported that the game has grossed $1 billion in revenue since its launch in July 2016.