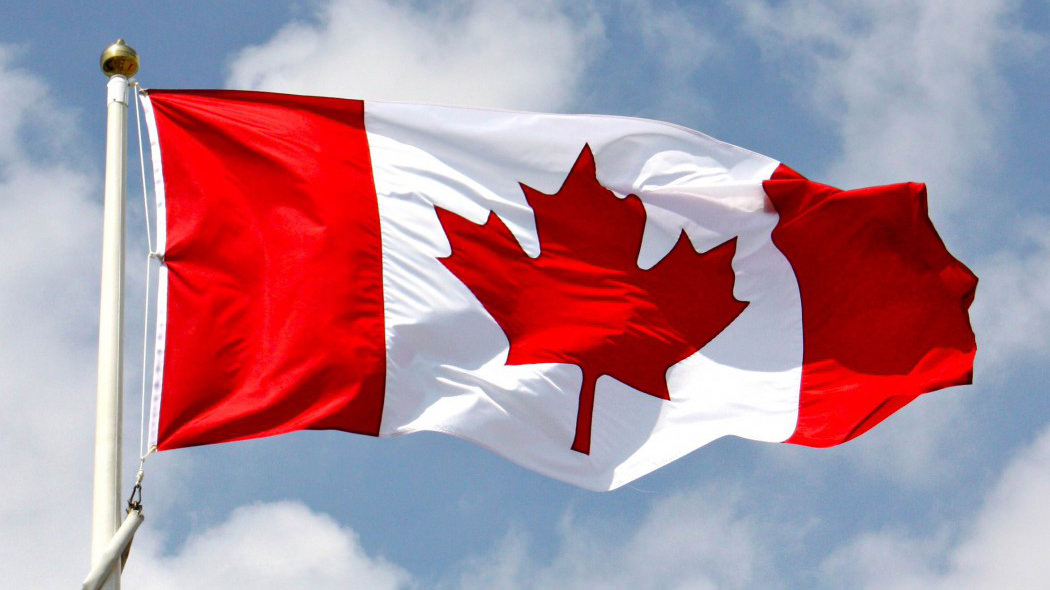 The Montreal telemarketing group comprising Mega Byte Information has been sentenced by a Quebec court for its role in a misleading telemarketing operation.

The scheme involved the sale of business directories, subscriptions to online directories, office supplies and first aid kits through the use of misleading techniques that reached thousands of businesses in Canada, the United States, Europe and Central America.

As part of the guilty plea, Mega Byte will be forced to pay $450,000 CAD. Furthermore however, the company’s president, Georges Haligua, is prohibited from working in telemarketing for a period of 10 years.

Amalia DiFalco, a senior officer within the operation, pleaded guilty in 2015 to charges of “making misleading representations and engaging in deceptive telemarketing” under the Competition Act.

She was initially fined $50,000 and additionally was given a 15 month conditional sentence and 120 hours of community service.