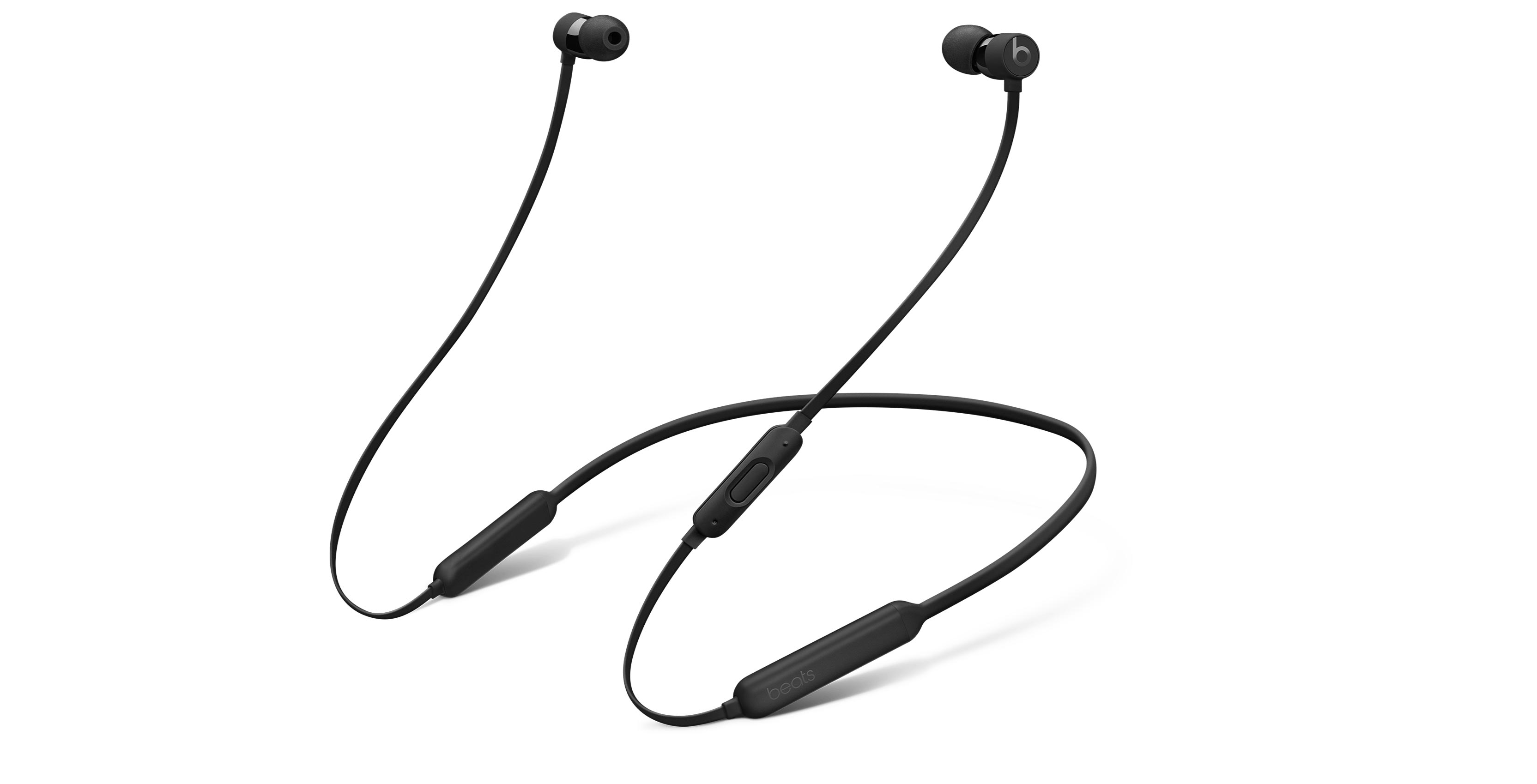 Originally, the company revealed the headphones at a press conference in September, but remained silent on release and availability for the following few months. In December, the the headphones were officially delayed until February 2017.

The Beats X earbuds are connected to one another via what is called a “Flex-Form cable.” They’re also magnetised, which lets them cling together around the neck while not in use. Battery life is expected to last for up to eight hours on a single charge, with a five-minute charge providing two hours of playback. Users can also take calls and activate Siri through the earbuds.

No Canadian price has been confirmed at this time, but they’re set to cost $149.95 USD, which works out to approximately $197.35. We’ve reached out to Apple for specific information regarding Canadian pricing.

Last year, Apple also also postponed the release of its AirPods due to technical problems. A reason for the Beats X delay, however, has never been given. While the headphones do come with the same W1 Bluetooth chip as the AirPods, it’s unknown if they’re also to blame for the Beats X setback.