Poll: What are your thoughts on the design of the BlackBerry ‘Mercury?’ 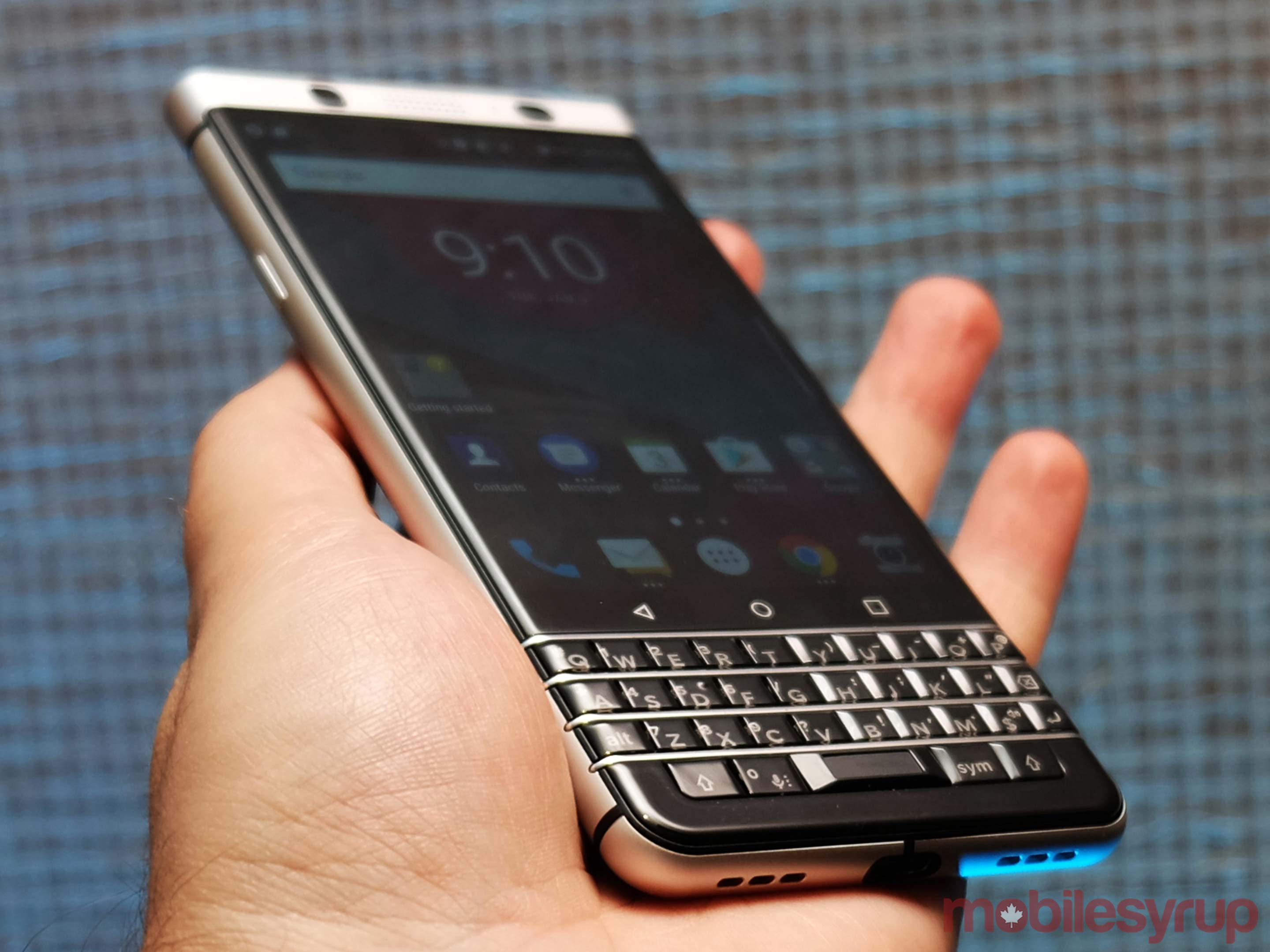 At CES 2016 BlackBerry and TCL took the wraps off their newest device, code named the BlackBerry ‘Mercury.’ The new smartphone features a touch-screen interface matched with the classic BlackBerry keyboard and Google’s Android operating system.

The issue, however, is that this is almost everything all we know about the device so far. So for this poll we wanted to ask the MobileSyrup community what you thought about the design of BlackBerry’s new device? Also, chime in below with your thoughts for the phone’s name (BlackBerry ‘Mercury’ is just a codename for the smartphone right now). We’re thinking the phone will likely be called the BlackBerry DTEK70.

To aid in a positive experience for all while discussing topics like this we have recently implemented community guidelines. Take a moment to read them over prior to discussing. — MobileSyrup