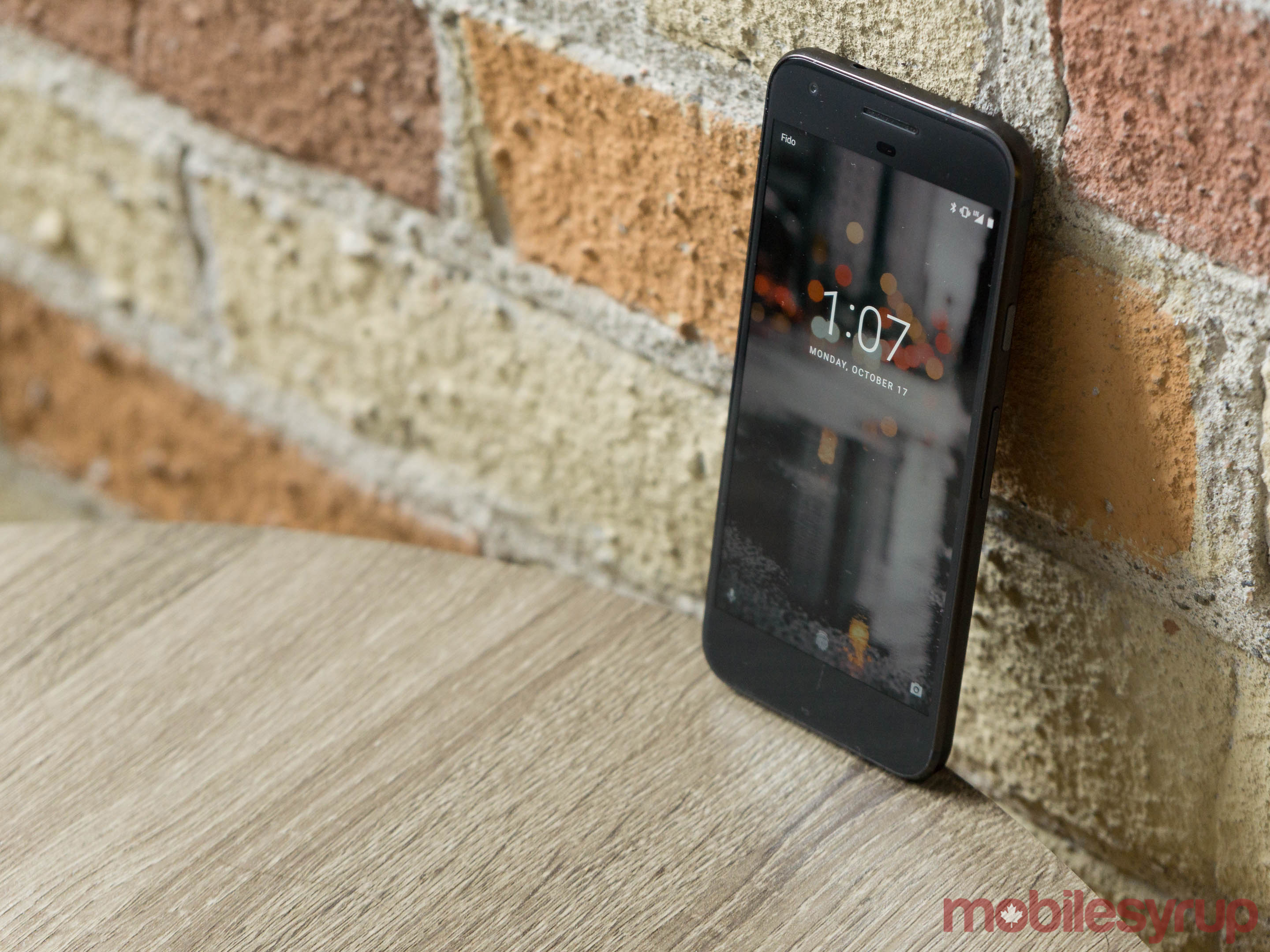 If you bought the Pixel or Pixel XL from one of Canada’s major carriers, keep your eyes out for a new system update labeled NPF26J.

Weighing in at 261MB, the update includes a number of unspecified bug fixes and security patches. In addition, NPF26J adds two new Moves to the proceedings. The two Moves allow users to check their notifications by either double tapping or tilting the display up.

According to one reader, the update also fixes the Pixel’s well-documented connectivity issues.

Interestingly, the presence of the letter “P” in update label indicates that NPF26J is a preview build, according to 9to5Google, though it’s unclear what Google is previewing in this build.

As always, if your smartphone has prompted to you to download the update already, you can manually initiate by opening the Settings menu, enter the “About Device” section and then tap “System updates” to check for and download the update.

Many Canadians have reported experiencing a connectivity issue specifically pertaining to LTE band 4, an issue that began surfacing in early November.

Thanks for the tip, Devin!