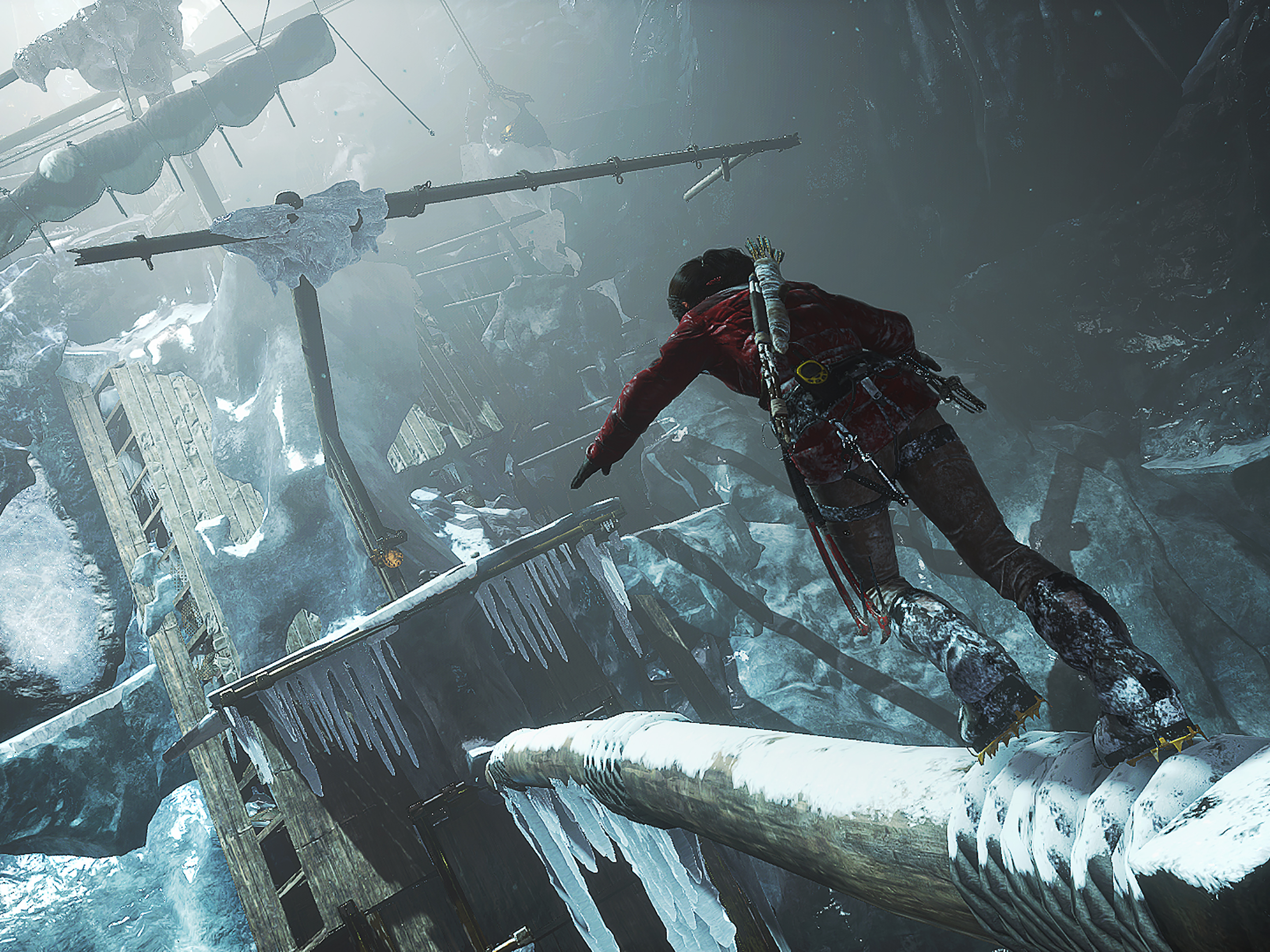 It looks like Eidos Montreal and not San Francisco-based Crystal Dynamics is developing the next entry in the Tomb Raider series.

Reddit user Tripleh280 posted a photo snapped today while riding the Montreal subway. The image seems to show off an internal Edios document related to the visual direction of the next title in the franchise called Shadow of the Tomb Raider.

If you zoom in and look closely at the document, it’s easy to make out the game’s title, but the Reddit user who posted the image says he wasn’t able to make out the rest of the screen. 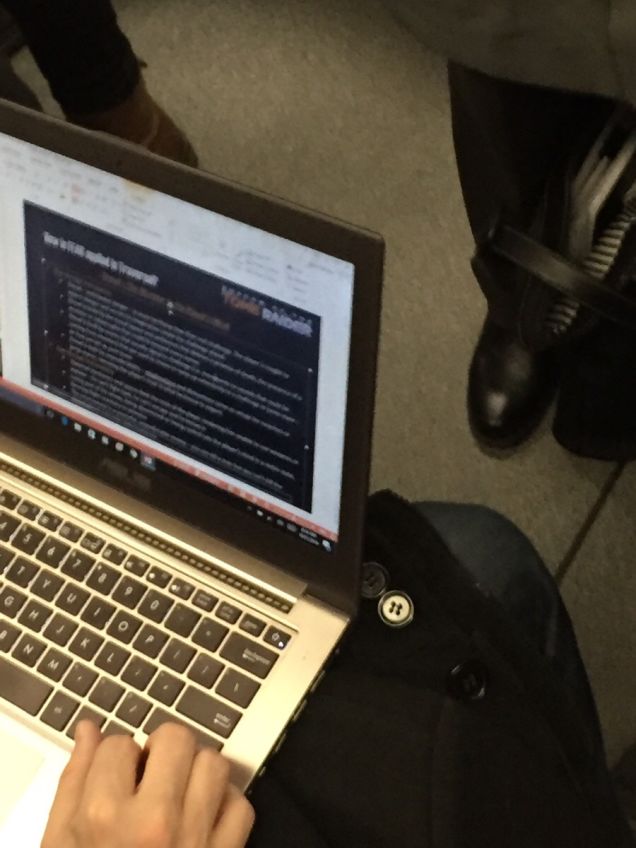 “The page he was on talked about visuals,” said Tripleh280 in an interview with Kotaku, the publication that originally broke the story. “I’m from Montreal, QC. I was going downtown for work and I took a quick snap. I really would love to say more but other than the title, the rest was blurry from where I was.”

Eidos Montreal, one of Canada’s largest development studios and the creators of Thief and Deus Ex: Mankind Divided, are reportedly working on the next title in the series rather than Crystal Dynamics, the developer behind the series’ recent successful reboot.

Related: This Week in Gaming: Rise of the Tomb Raider – Putting tombs back in Tomb Raider