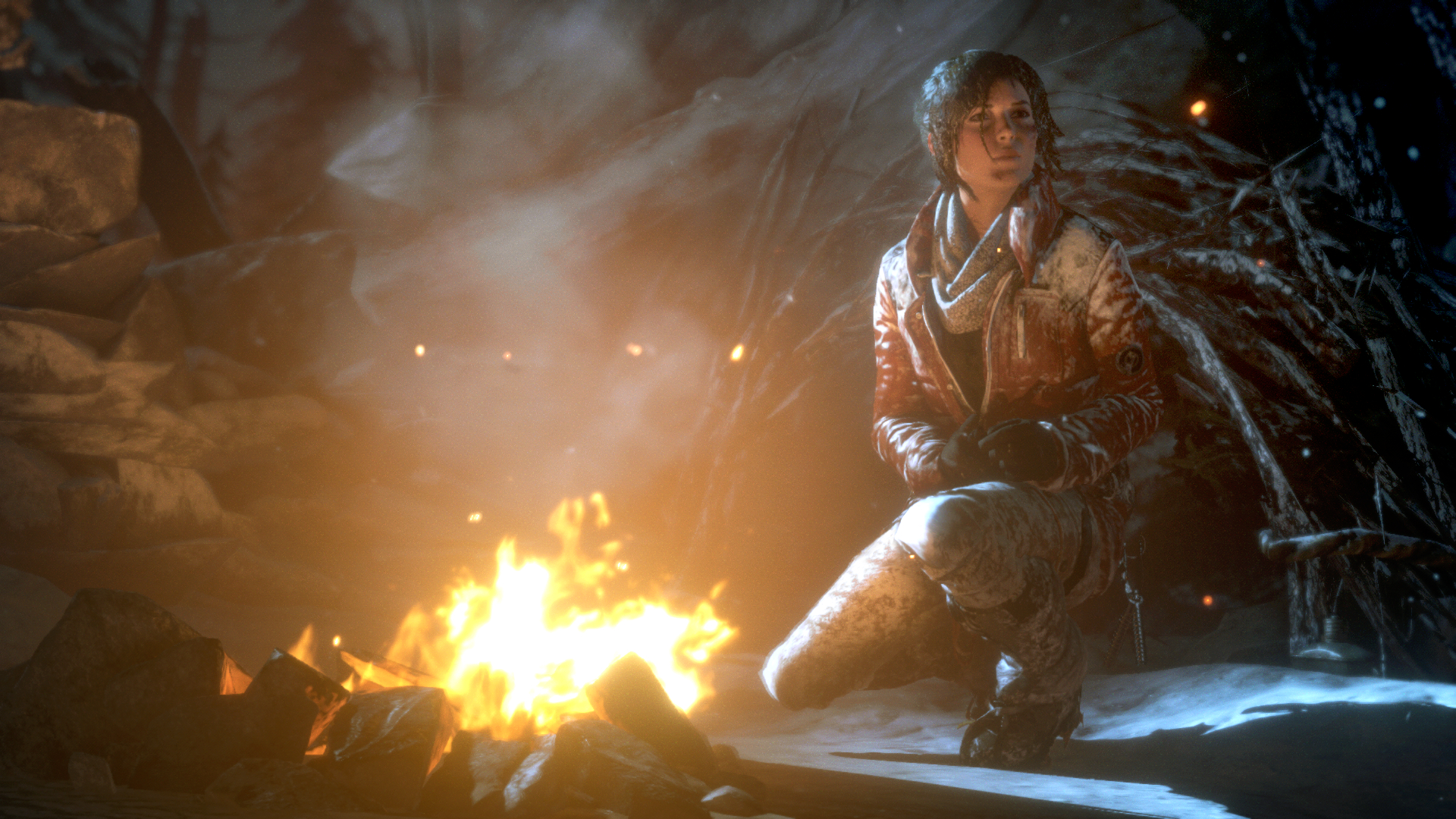 Surprise – Rise of the Tomb Raider is the best game release of the holiday season. Yes, it’s better than Halo 5, Fallout 4, and even Battlefront, this Fall’s three other big titles.

Crystal Dynamics’ 2013 Tomb Raider pulled off the impossible: The game successfully rebooted the aging Tomb Raider franchise after multiple failed attempts in the 2000s, finally gracing Lara Croft with a compelling origin story and realistic proportions. Over the past few years the series has transformed from a video game industry joke into a respected franchise.

Unlike Tomb Raider’s reboot, where Croft took on the role of a terrified, unequipped shipwreck survivor, Lara has evolved into a capable heroine in Rise of the Tomb Raider. Similar to how Lara has seemingly perfected her tomb raiding ways in the last iteration, Crystal Dynamics put significant effort into ensuring the latest title in the series is an all encompassing improvement over the original.

In Rise of the Tomb Raider, the control issues that often showed up during heated firefights and moments requiring precise platforming are gone. Free running and climbing in Rise of the Tomb Raider also has a fluidity to it the Assassin’s Creed series should be envious of. Crystal Dynamics latest is an impressive act of refinement and a direct answer to many critics’ complaints about 2013’s Tomb Raider. 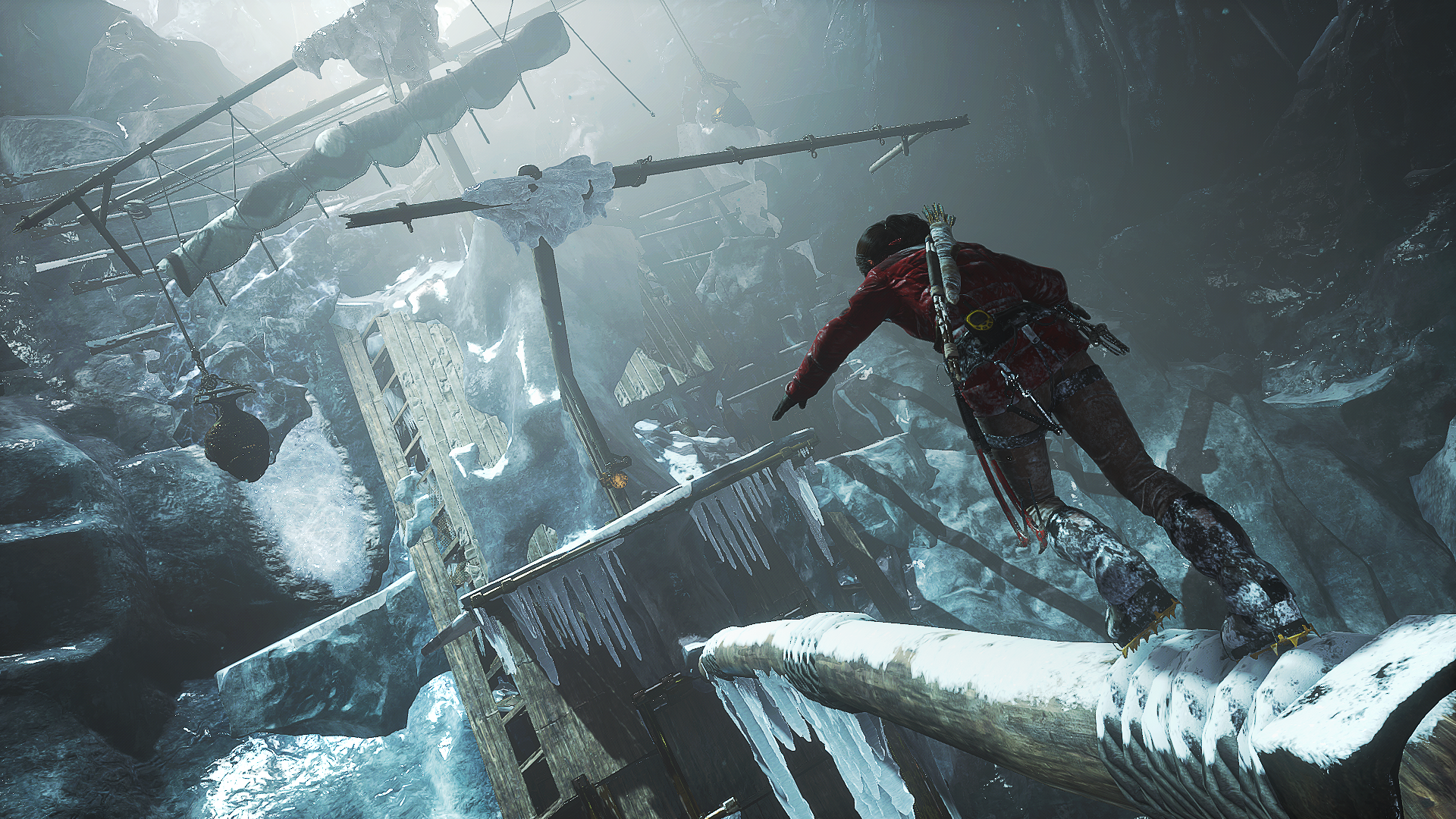 The gruesome, out of place death sequences that plagued Tomb Raider have been toned down significantly in this release. Likewise, the sexualized moans Lara emitted when bounding and falling over objects have been mitigated in Rise of the Tomb Raider. These changes reinstate the lighthearted Indiana Jones direction of early Tomb Raider games and are a welcome shift of direction for the franchise. 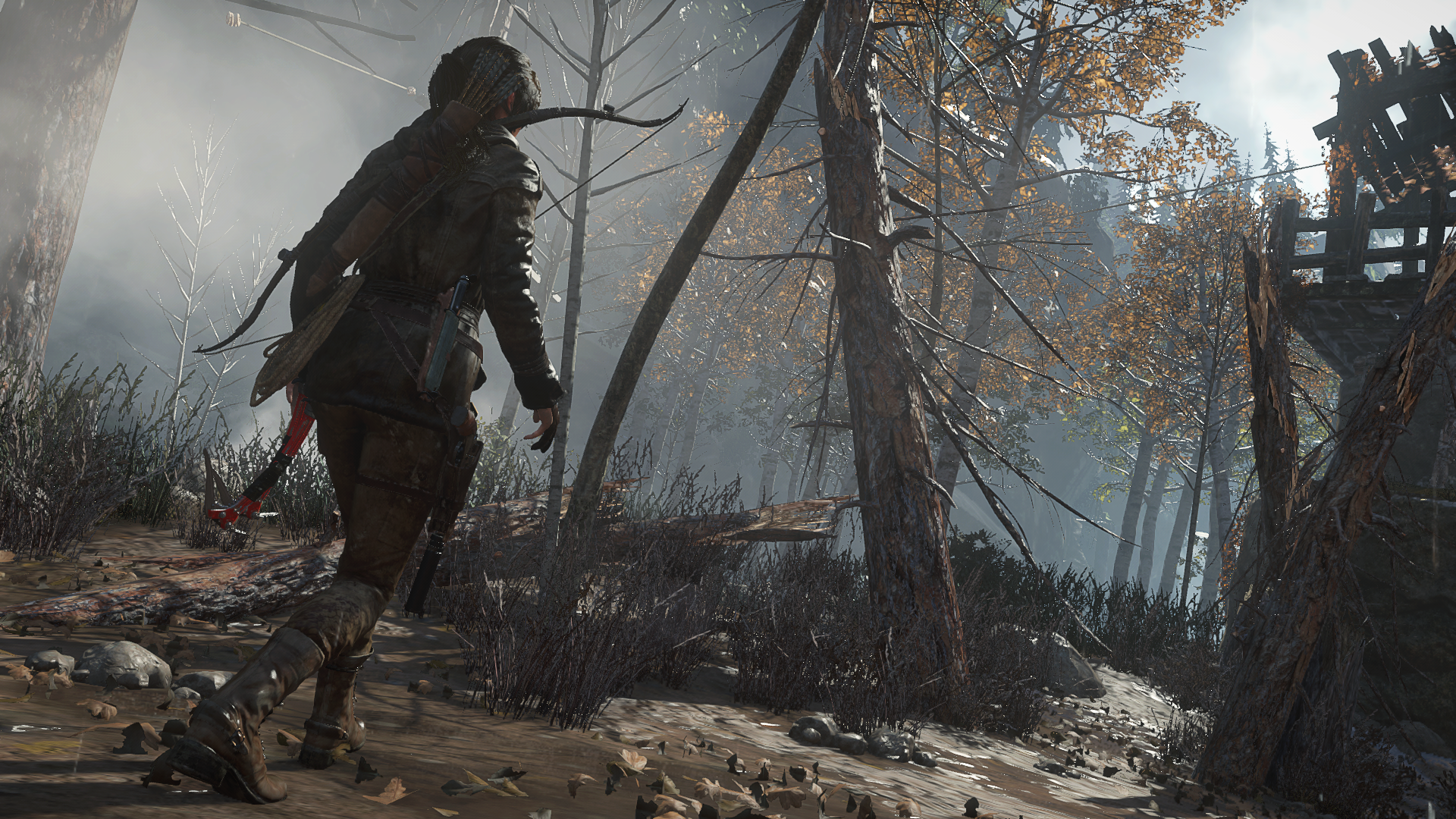 The game’s opening portion has Lara collecting mushrooms in order to craft poisonous arrows, lighting a fire for warmth, and finally, fighting a bear, a gameplay moment that sets the tone for the rest of the experience. That’s not to say the rampant gunplay present in the 2013’s reboot is absent, it’s just more evenly spaced between extended periods of exploration and puzzle solving.

Rise of the Tomb Raider’s story is equally grounded and decidedly more lighthearted than the tale present in 2013’s Tomb Raider. Without giving too much away, the game’s plot hones in on Lara’s quest to continue her father’s archaeological work, reminding the player at every turn that she has evolved into a capable adventurer, bringing the series back to its “tomb raiding” roots in the process.

Strangely, Rise of the Tomb Raider has all but nixed Tomb Raider’s cast of sometimes annoying supporting characters, and few familiar faces pop up in Lara’s latest adventure. But I enjoyed this shift because it results in a more focused and concise narrative.

This is clearly a game about Lara and her journey. Other characters are only included in the game to push forward the game’s narrative and to remind us that Lara is alone in a dangerous environment, exploring tombs, hunting down treasure and shooting lots of enemies. 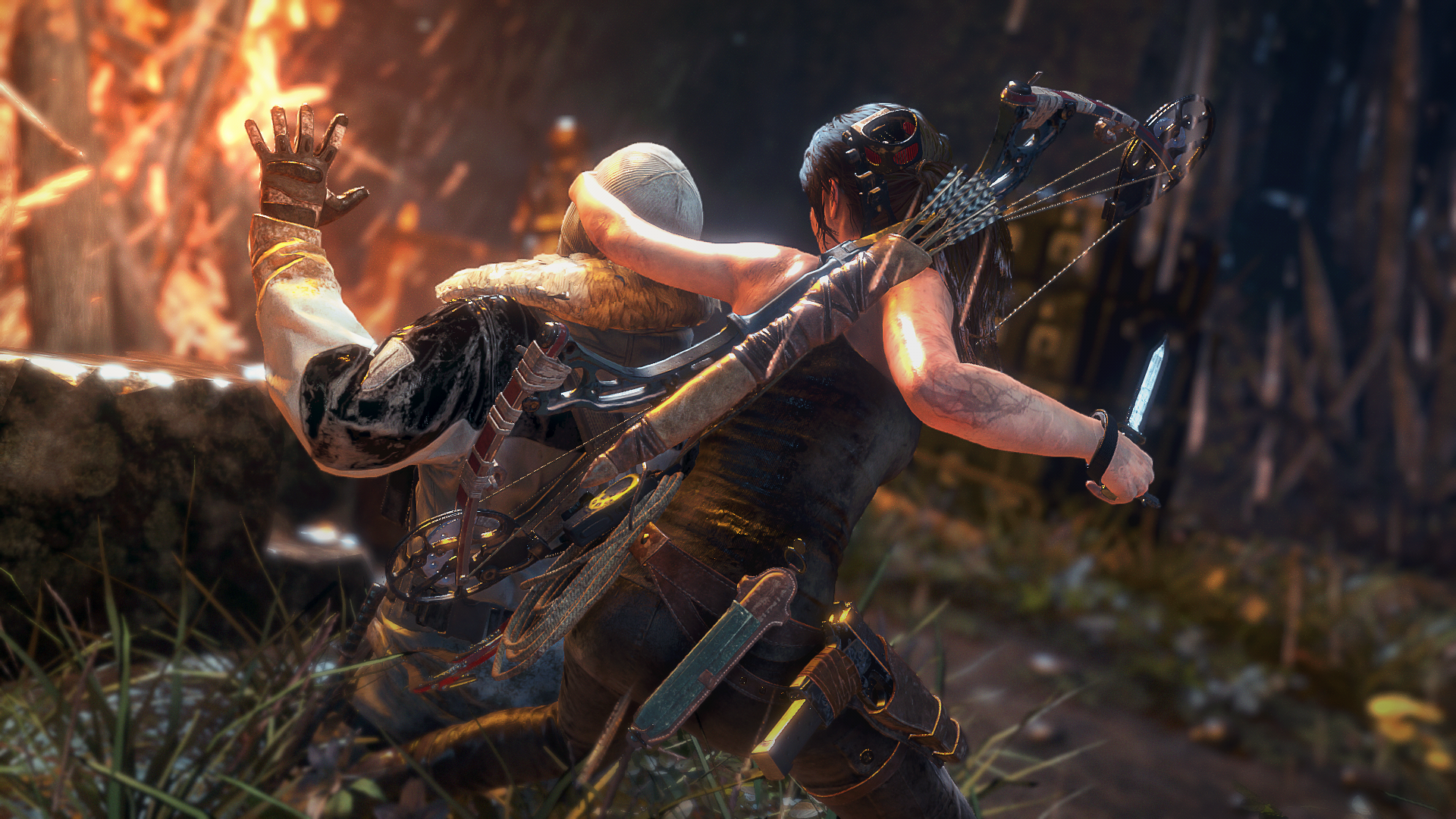 Visually, the game is the most graphically impressive title on the Xbox One, surpassing the likes of first-party developed titles such as Halo 5. Everything from exploring a vertical, centuries-old byzantine tall ship frozen in thick ice, to bounding through deep snow drifts in the middle of a blizzard, features a level of polish rarely present in most next-generation game releases. Crystal Dynamics clearly found a way to harness the power of the Xbox One with its latest Tomb Raider release.

The game is so good looking that unlike 2013’s Tomb Raider, I found myself actually interested in exploring Rise of the Tomb Raider’s optional tombs. It’s worth mentioning that these interesting side areas are expertly designed and are a throwback to the platforming focus of early Tomb Raider games.

Where Rise of the Tomb Raider falters is on the combat side of things. While the game’s gunplay is still as solid as it was in Tomb Raider, aiming your weapon has a loose, floaty feel to it that shooter veterans will likely find frustrating. At times, I felt like Rise of the Tomb Raider was too combat heavy. I enjoy the game’s exploration and platforming – two factors that separate Tomb Raider from other similar franchises like Uncharted – more than the title’s combat and it’s likely that many other players will share this perspective.

With all that said, Lara’s latest adventure is definitely worth experiencing and I now understand why Microsoft dropped millions of dollars to lock the game as an exclusive title.

Rise of the Tomb Raider is available on the Xbox One and Xbox 360 as a timed exclusive. Tomb Raider will also make its way to the PlayStation 4 in the fall of 2016.

Related reading: This Week in Gaming: 343 Industries takes Halo in a new direction with Halo 5: Guardians