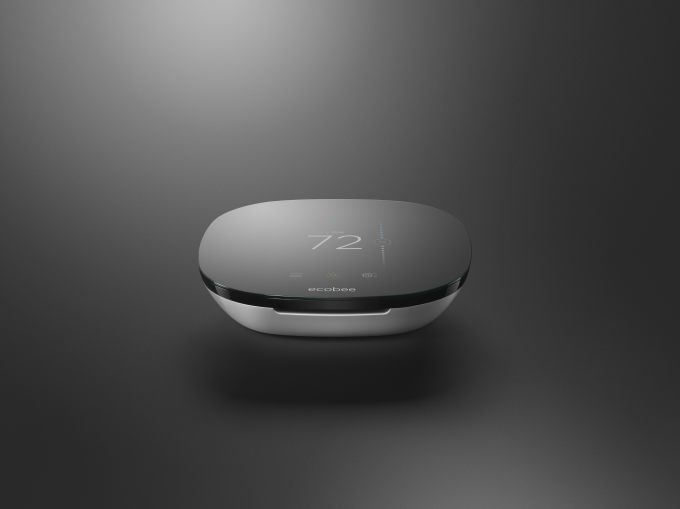 At $219 CAD, the Ecobee3 Lite is $80 less than the original Ecobee3 ($299 CAD), and it’s also a simpler device. Unlike the Ecobee3, it doesn’t support room sensors, which detect the temperature of their surroundings and adjust the heat accordingly.

It can, however, be controlled using the same apps and devices as its more expensive sibling — whether it be by smartphone, tablet or computer.

The device also has the benefit of voice control functionality, through integrations with Apple HomeKit’s Siri and the Amazon Echo’s Alexa.

The new smart thermostat will be available starting October 31st, 2016.

Update 10/17/16: An earlier version of this article misstated the current price of the original Ecobee3. It is now corrected.