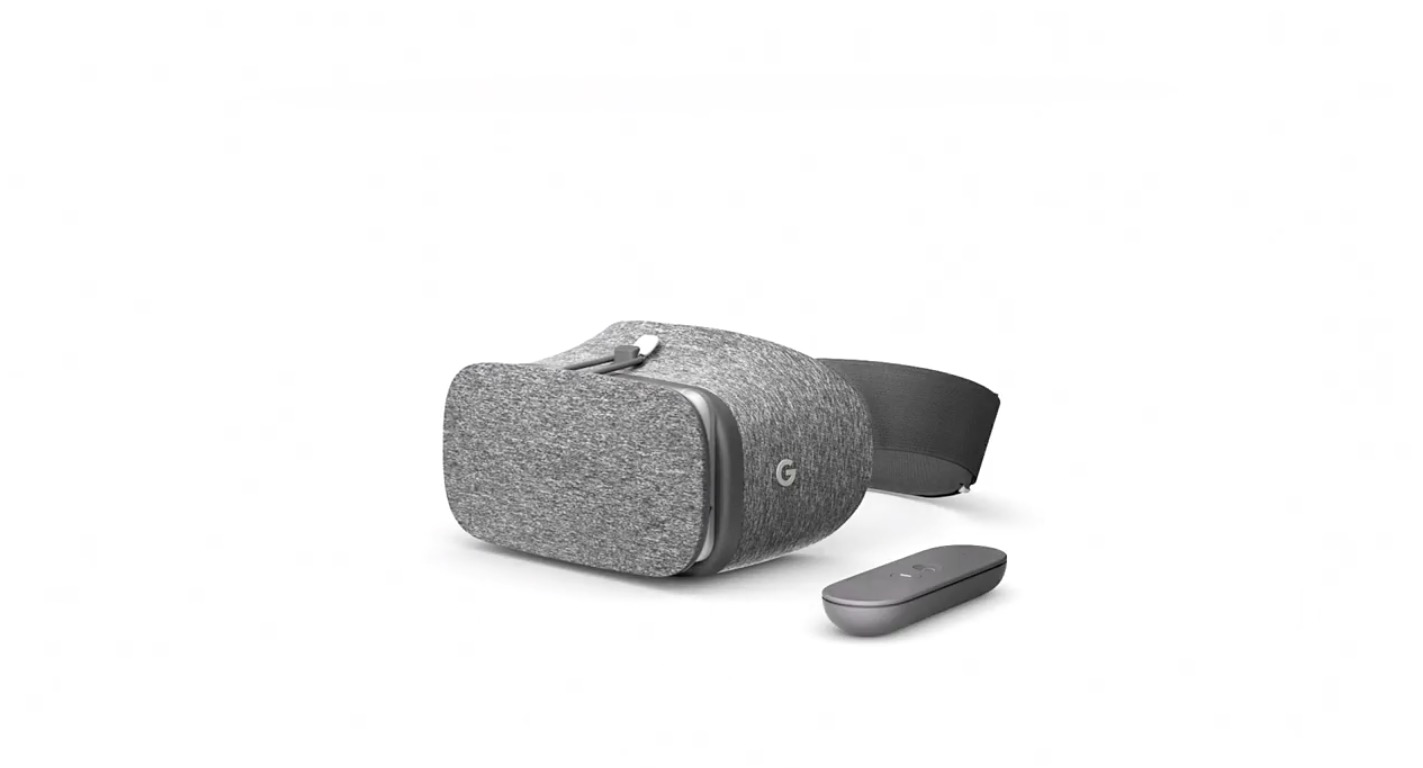 The company says its new VR device will be more comfortable than other VR headsets, partly because it’s made out of clothing materials rather than rigid plastic. Google also states that Daydream View is 30 percent lighter than other devices, and fits comfortably over eyeglasses.

The headset will run using smartphones as the screen, paired with the use of a handheld controller. The controller and headset communicate wirelessly. When not in use, the controller can be slotted into the headset for safe keeping.

With Daydream Google is attempting to bring virtual reality to the masses by creating a universal platform that runs on hardware-certified VR devices, giving developers a viable VR platform to release apps, games and other software on.

The Pixel phones, say Google, are the first Android devices to be Daydream-ready, but the company says many more are coming from other OEMs. Third-party versions of the Daydream headset are also on the way from hardware partners.

At launch, ‘Slate’ will be the only color available, but later this year ‘Snow’ and ‘Crimson’ will also be arriving. 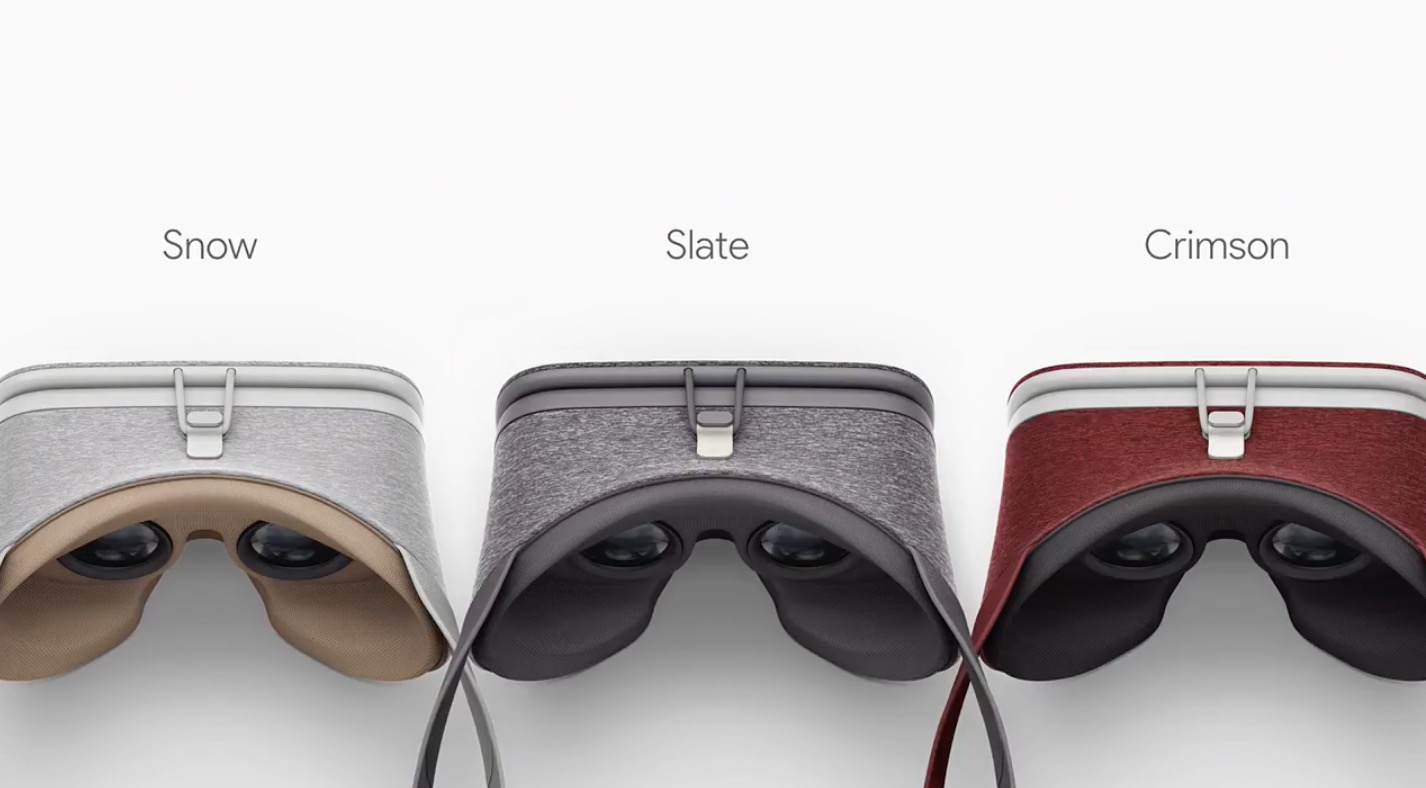 Google also took time to promote some of the games and experiences that will be available, including a Fantastic Beasts and Where to Find Them tie-in that allows you to enter the magical world of J.K. Rowling, and a Star Chart app that gives you a view of the night skies.

There will also be Hulu, HBO and Netflix apps. The company says it will have 50 partners before the end of the year with hundreds more coming.

The headset will go on sale for $99 CAD on the Google Store and through Rogers, Fido, Telus, Bell and Best Buy Canada before the end of 2016.