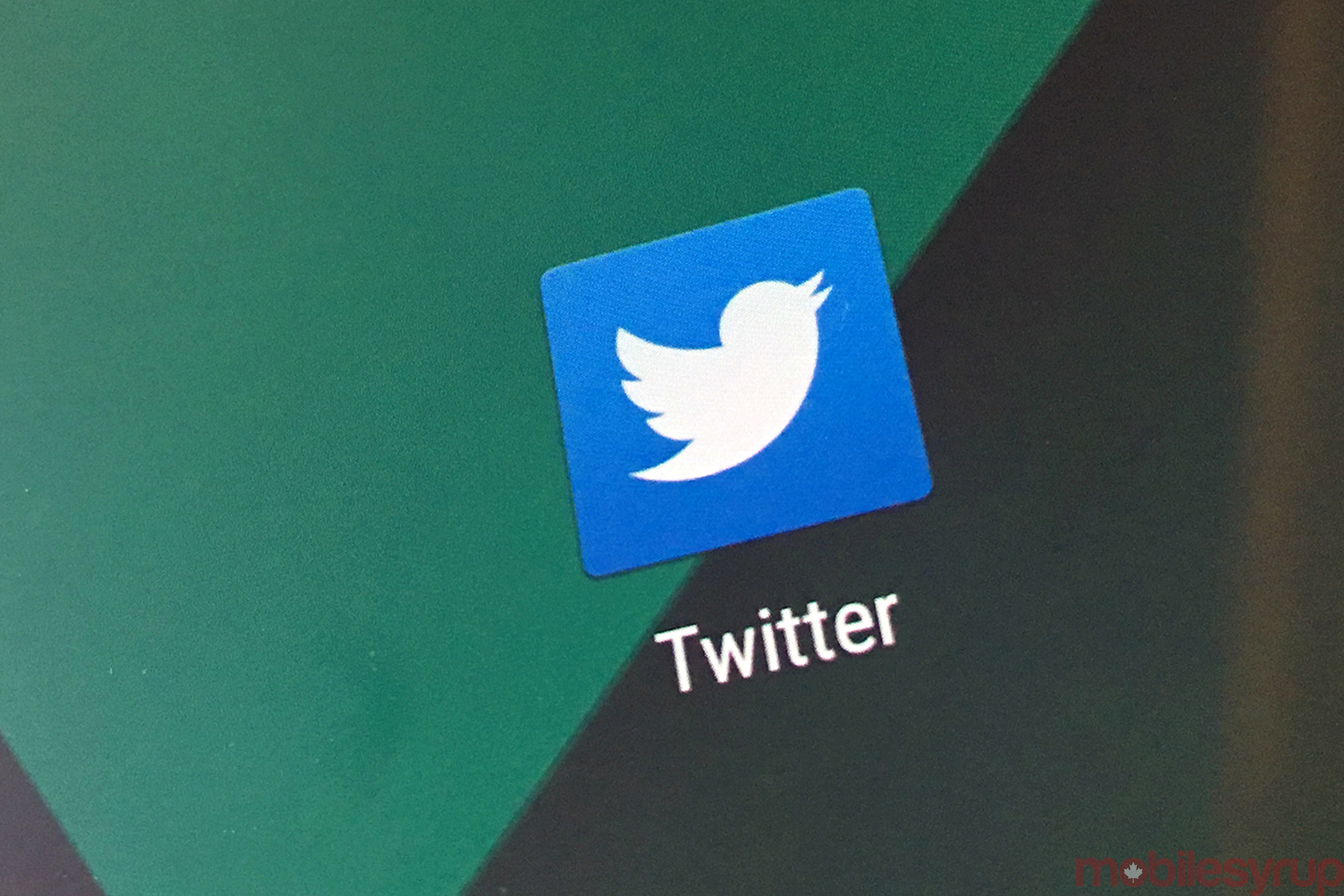 In a new blog post on its website, Twitter says it has suspended more than 235,000 accounts for threatening or promoting terrorism since this past February. This adds to the 125,000 accounts the company said it suspended in a post from February 2015.

“Daily suspensions are up over 80 percent since last year, with spikes in suspensions immediately following terrorist attacks. Our response time for suspending reported accounts, the amount of time these accounts are on Twitter, and the number of followers they accumulate have all decreased dramatically,” says the company.

“We have also made progress in disrupting the ability of those suspended to immediately return to the platform. We have expanded the teams that review reports around the clock, along with their tools and language capabilities. We also collaborate with other social platforms, sharing information and best practices for identifying terrorist content.”

The update comes following months of scrutiny from U.S. politicians and lawmakers. A recent lawsuit alleged Twitter helped provide a platform for ISIS to grow and spread its message. The claim was ultimately struck down by a California district court..