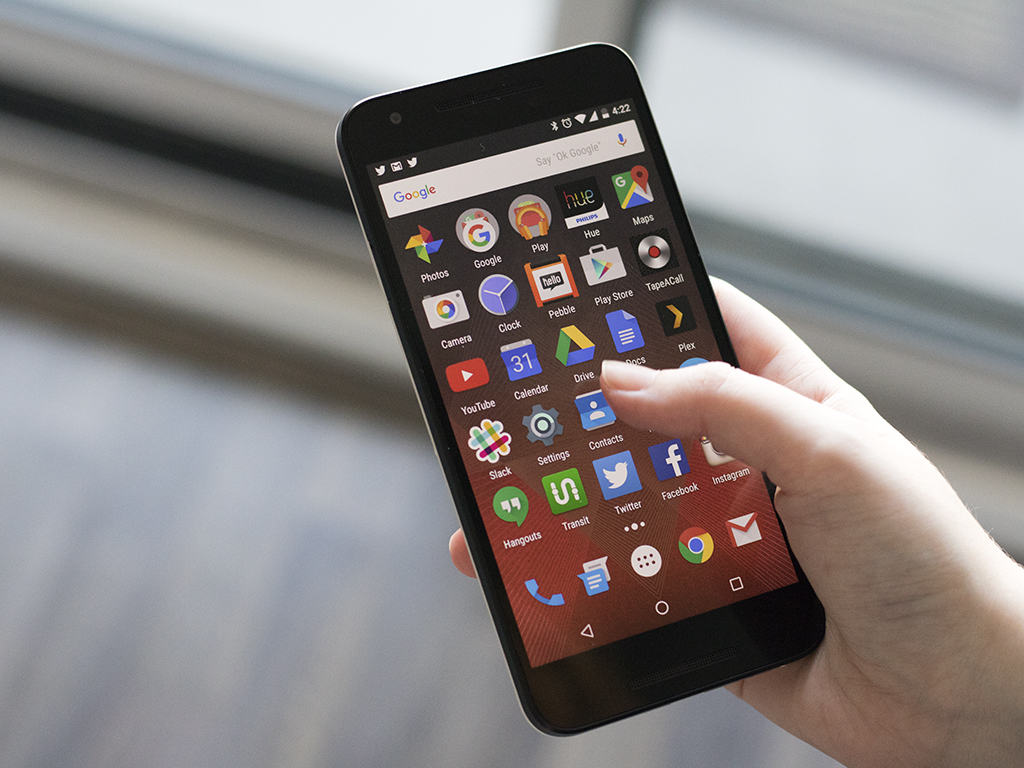 Telus might have just revealed the release date of the Android Nougat update.

According to its latest schedule, Telus is preparing to unload Android 7.0 to the Huawei Nexus 6P and LG Nexus 5X on August 22nd, which is next Monday. Of course, Telus notes that “all dates are approximate and subject to change.”

Google stated during I/O 2016 that Nougat would be available sometime this summer, but did not give specific details. However, reputable device leaker Evan Blass stated the final version of Android 7.0 will be arriving on devices this month, so it looks like the date could be accurate.