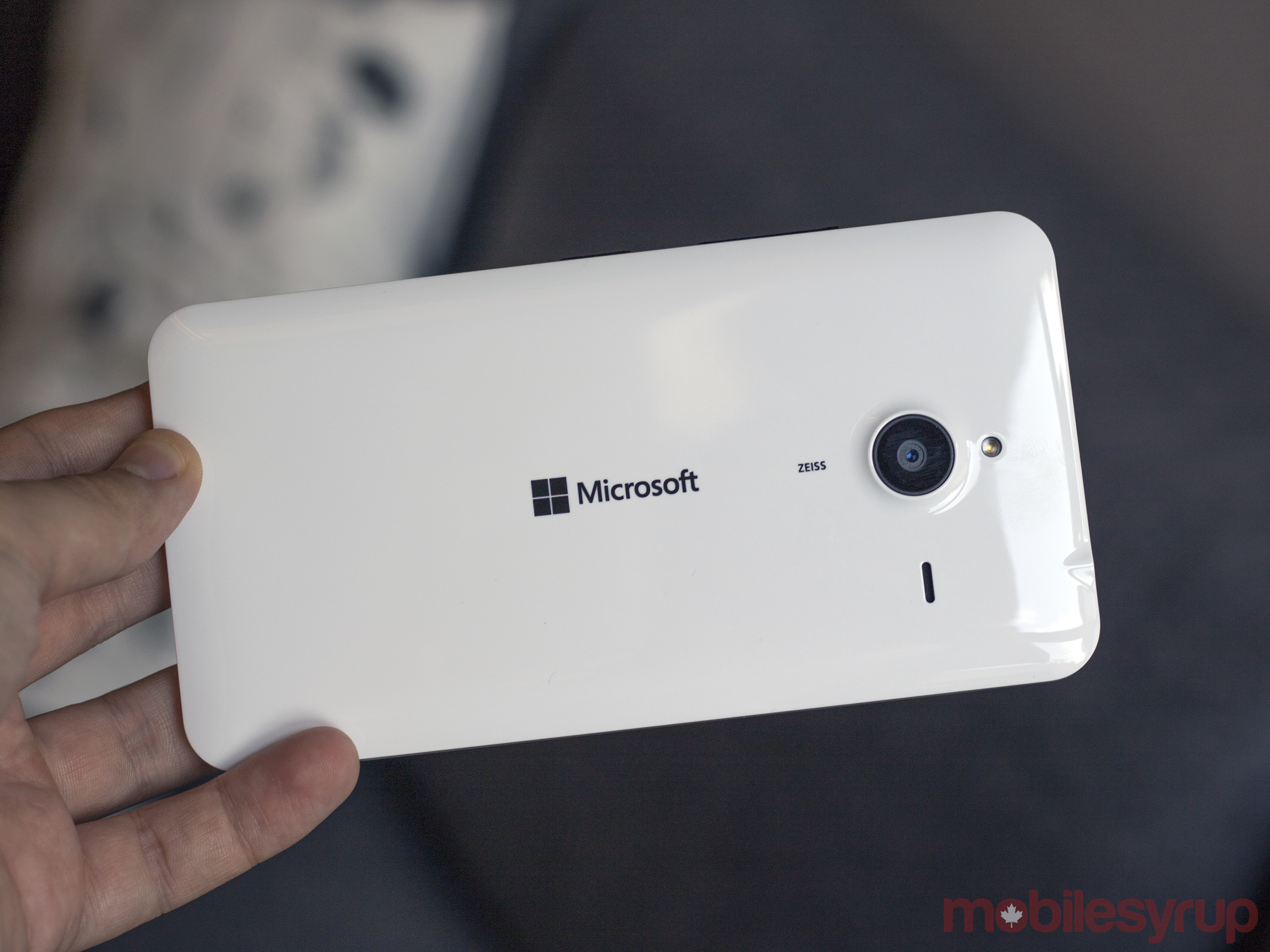 Microsoft has confirmed that Windows 10 Mobile’s Anniversary Update is currently rolling out to mobile Windows devices.

The update isn’t as substantial as Windows 10’s recent desktop and tablet update, but it does add new features to Microsoft’s struggling mobile operating system. The OS now features a camera shortcut and media controls on its lock screen, as well as a new universal Skype app.

Settings have also been altered slightly, with the Anniversary Update adding support for fingerprint readers and of course, new emoji.

In typical fashion, Microsoft cautions that the update’s availability depends on “manufacturer, model, country, region, as well as mobile operator and service provider.” If you’re using an unlocked Windows 10 device, odds are more likely you’ll be able to get your hands on the update before other users.