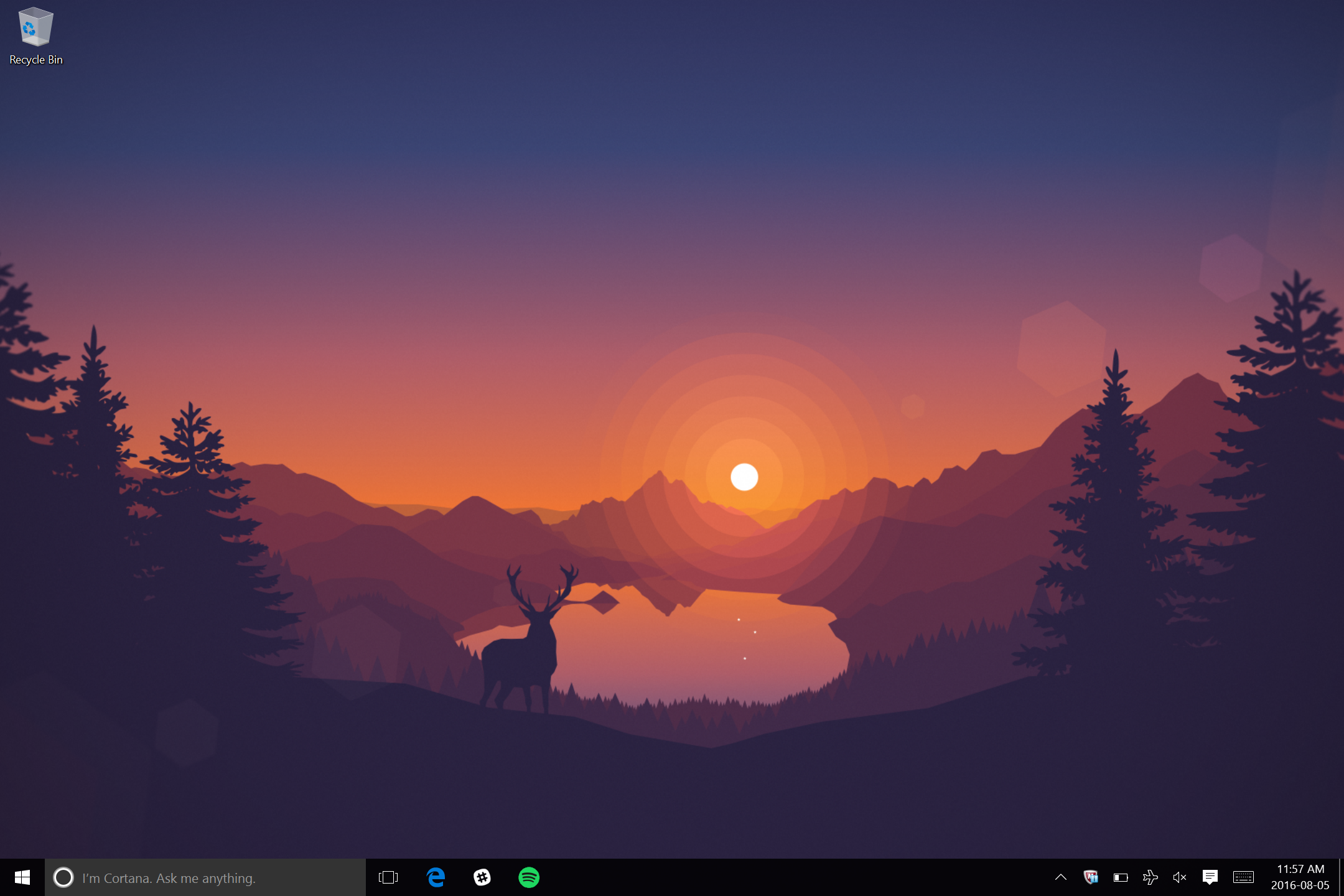 In a new blog post aimed at IT professionals, Microsoft reveals it will release two major updates to Windows 10 in 2017.

“Based on feedback from organizations moving to Windows 10, this will be our last feature update for 2016,” writes the company’s Nathan Mercer, adding, “with two additional feature updates expected in 2017.”

Mercer doesn’t go on to detail the updates; understandably so, as the company’s big Windows 10 Anniversary Update just started rolling out to non-Insider users earlier this week. However, according to The Verge‘s Tom Warren, one of the two big updates planned for next year, codenamed “Redstone 2,” is already being tested internally within Microsoft, and may be released alongside hardware refreshes of the Surface Pro and Surface Book early next year.

A smaller update, codenamed “Redstone 3,” is planned for later in the year, adds Warren.

For those curious, this week’s Anniversary Update was codenamed “Redstone 1.”