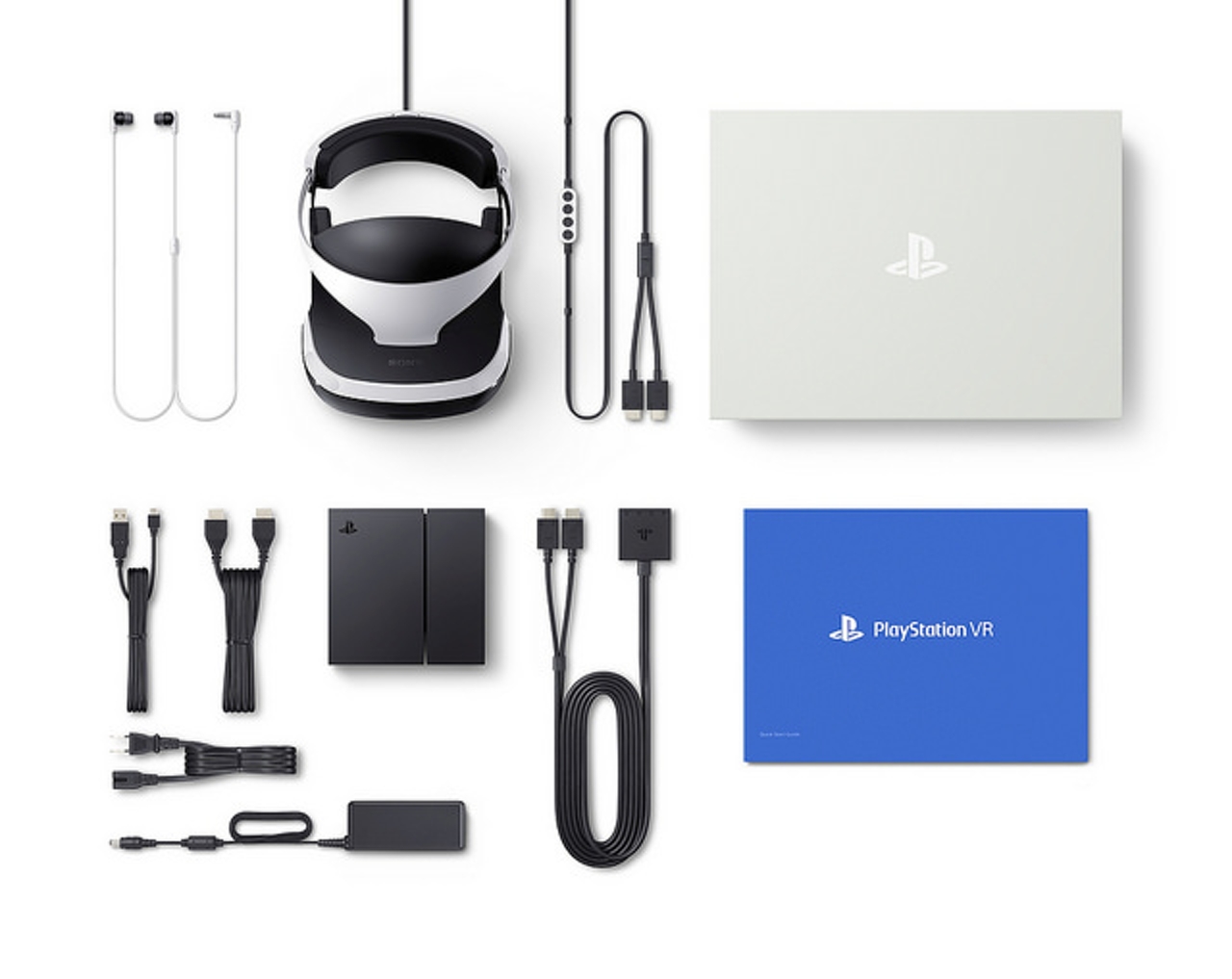 It looks like Sony’s upcoming PlayStation VR will require 60-square-feet of open space to operate, and will ask that players remain seated at all times, according to new documentation released by the company.

“Limit your use of PS VR to within the Play Area,” reads the documentation.

“Clear an area larger than the Play Area of all obstacles before using PS VR and remain seated whenever possible. If the application requires you to stand while wearing the VR headset, follow the application instructions carefully, and maintain awareness of your surroundings,” it adds.

While 60-square-feet is not an enormous amount of space, it looks like some people may run in to issues playing the PlayStation VR in small apartments or in areas with furniture, though the same can be said about the HTC Vive’s room-scale funcionality. It’s unclear that if similar to HTC’s headset, there will be an option to play PlayStation VR in smaller play spaces with specific titles.

The PlayStation VR will also features a social screen that allows players not playing to view the in-headset action on a television screen. The device also comes equipped with a independent processor.

Sony’s headset is set to release on October 13th in Canada and features 960 x 1080 pixel resolution displays in each eye that feature 120Hz or 90Hz refresh rates, as well as a 100 degree field of view.