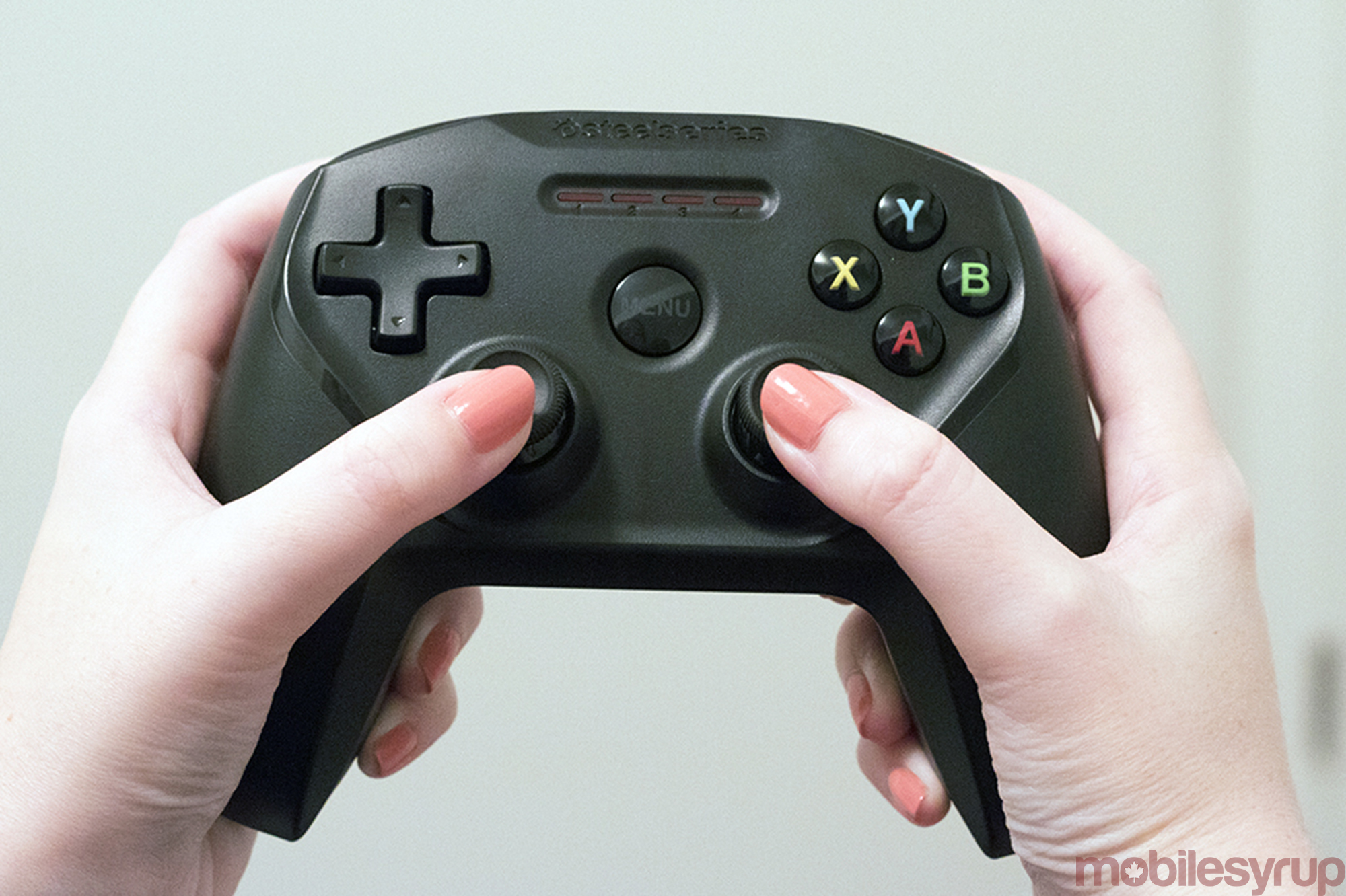 Despite the 4th-generation Apple TV’s promise, the set-top box has not lived up to its potential.

In what seems like an effort to encourage more developers to port controller-centric games to the platform, however, Apple is now giving developers the option to release games on the 4th-generation Apple TV that require an Apple-approved controller, such as SteelSeries’ Nimbus gamepad for example. Furthermore, Apple says that the Apple TV is now able to connect to up to four controllers at once.

Previously, games were required to be compatible with the Siri Remote with traditional controller support as an option.

It’s unclear if this subtle shift will actually encourage more developers to port content to Apple TV, but it’s definitely a step in the right direction for Apple towards making its set-top box platform more appealing to developers, especially those interested in avoiding the sometimes difficult to control Siri Remote.