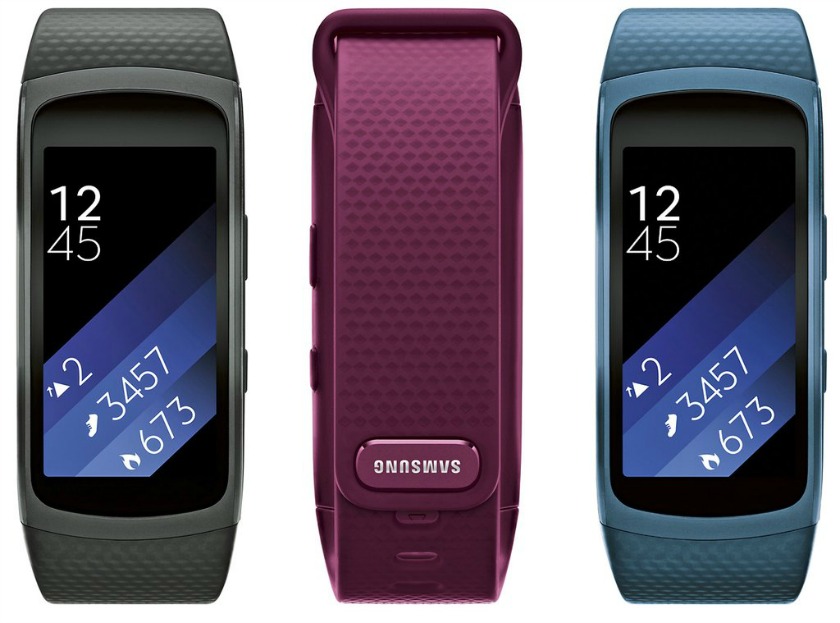 Samsung has started sending invites to press for an event it plans to host in New York City on June 2 at 5pm EDT. While the invite doesn’t say much in the way of what will be announced, it does provide some hints at the new products we can expect to see from the world’s largest smartphone manufacturer.

To start, those hoping to see the company announce its new Note smartphone may be disappointed. The Note 5 has only been on the market for less than a year (eight months, to be exact), and we haven’t seen the torrent of leaks that usually signal a device is about to come out. 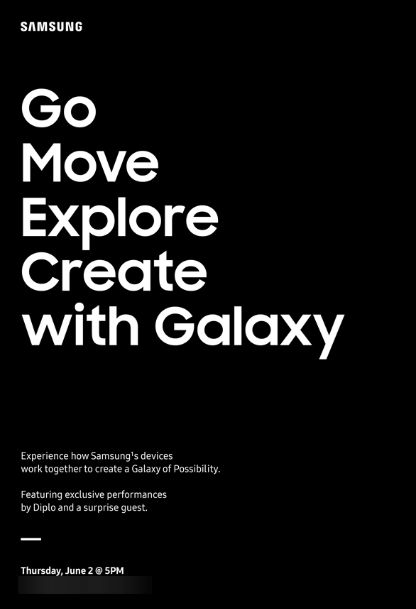 What Samsung is expected to announce is its new fitness wearable, the Gear Fit 2. The wearable made a brief appearance on the company’s website earlier in May before it was ultimately pulled. Set to replace the aging Gear Fit, the upcoming device is reportedly more comfortable to wear thanks to a new, more ergonomic design. From leaked information, we also know the device will come with a larger 1.84 inch Super AMOLED screen, 4GB of internal storage and a dedicated GPS module.

Samsung is also expected to announce a pair of Bluetooth earbuds called the Gear Icon X. These leaked last week alongside the Gear Fit 2. They reportedly feature 4GB of internal storage, allowing them to act as a standalone music player, and they can act as a fitness tracker as well.

Based on the invite’s copy, Samsung could also have some surprises in store. The first three words of the invite tie closely together to the fitness products , but the fourth, “create,” seems to suggest we’ll see something more productivity focused. In any case, we only have to wait until tomorrow to see what Samsung has up its sleeve.