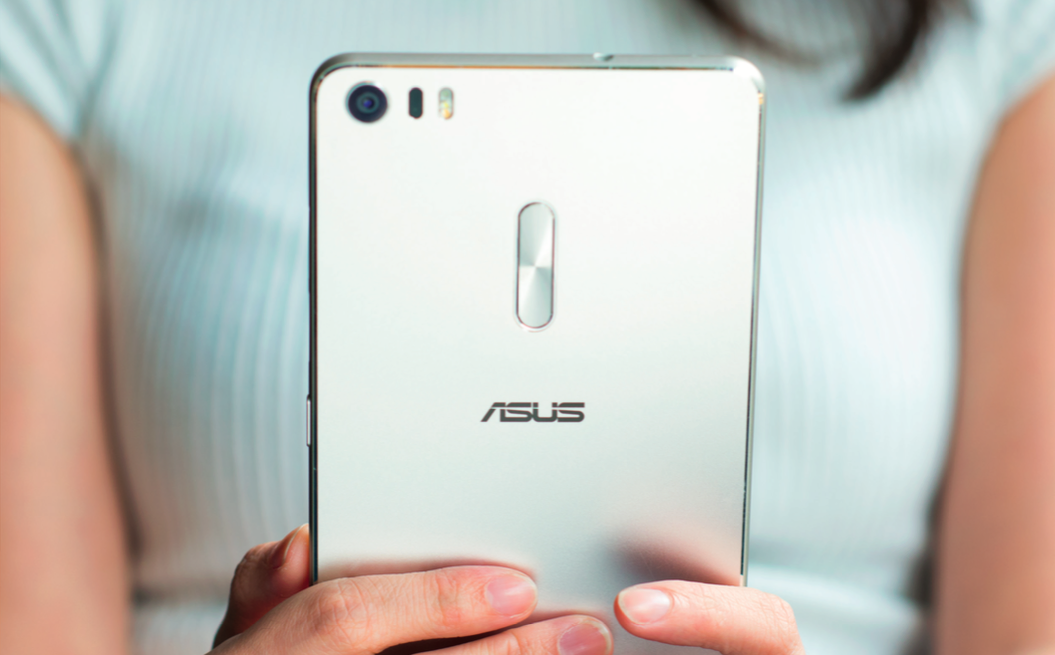 Asus has announced three new versions of the ZenFone 2’s successor, the ZenFone 3, at Computex in Taipei.

The revamped ZenFone 3 is set to come in three iterations, the ZenFone 3, the ZenFone Deluxe and the ZenFone Ultra. The Deluxe version of the handset features a 5.7-inch 1920 x 1080 pixel display, Snapdragon 820 processor and “up to 6GB of RAM,” though it’s unclear if every region the phone releases in will feature the same amount of RAM. 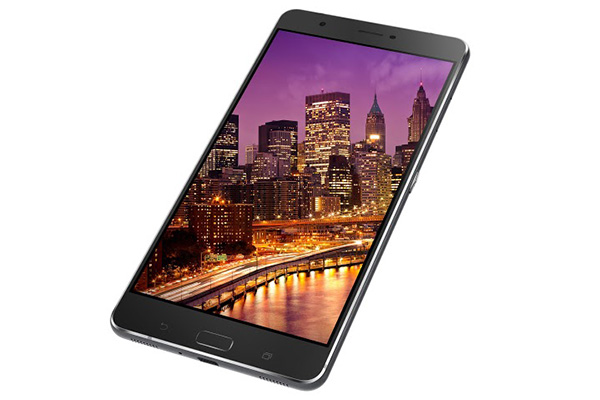 In an interesting twist Deluxe version of the ZenFone 3 does not feature a visible antenna like the iPhone 6s, HTC 10, or almost any smartphone on the market. Asus claims the ZenFone 3 is the first “full-metal” phone to utilize completely discreet antennas. LG, however, will likely dispute this claim given the company’s G5 also features hidden antennas, though its detachable base means the phone doesn’t actually feature a full unibody.

Finally, the ZenFone 3 Ultra utilizes a 6.8-inch 1920 by 1080 pixel display, 23 megapixel camera, Qualcomm Snapdragon 652 processor, 4GB of RAM and a 3000mAh battery. According to Asus’ recent press release regarding the new line of smartphones, the Ultra version of the ZenFone 3 also features a massive 4600 mAh battery.

We reached out to Asus regarding a specific Canadian release date and what versions of the phone will be available in Canada, as it’s unlikely all three iterations will be released here.

“It will be launching in North America in Q3, exact timing and units coming to Canada are TBD at this time,” said an Asus representative.

This story will be updated when we learn more about the ZenFone 3’s release date.