Ubisoft launches Rabbids Heroes on iOS and Android in Canada 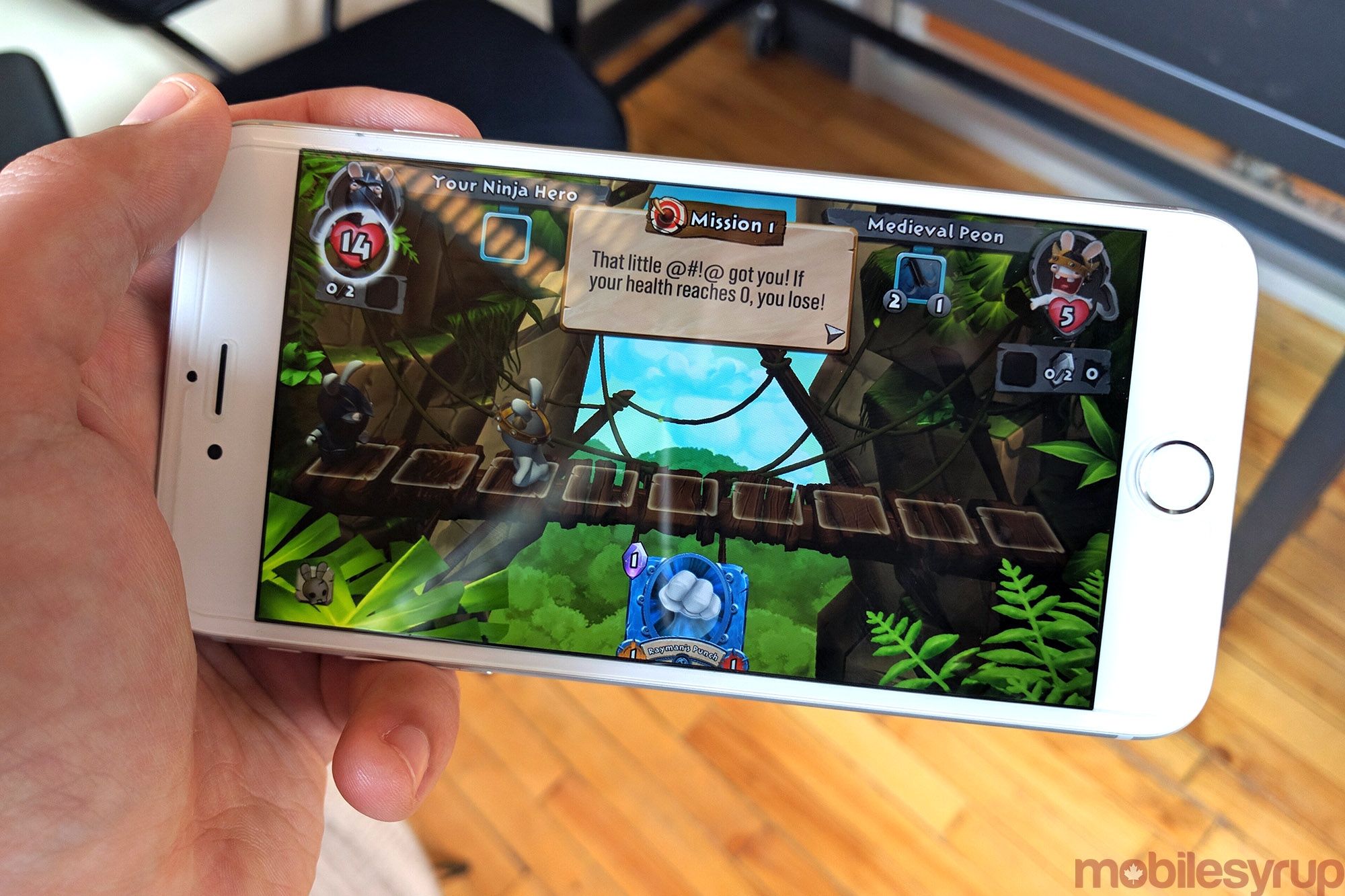 The fight takes place on a two-dimensional game board, allowing players to move their characters around, though all fighting is still card-based. It’s unclear if Ubisoft’s latest mobile effort will take off, but it looks like the company aims to cash in on the current popularity of digital card games.

Rabbids Heroes is available for free on iOS and Android. Ubisoft plans to roll the games release out to other regions in the coming months.