Vivendi still wants to take over Ubisoft, purchases larger stake in the company 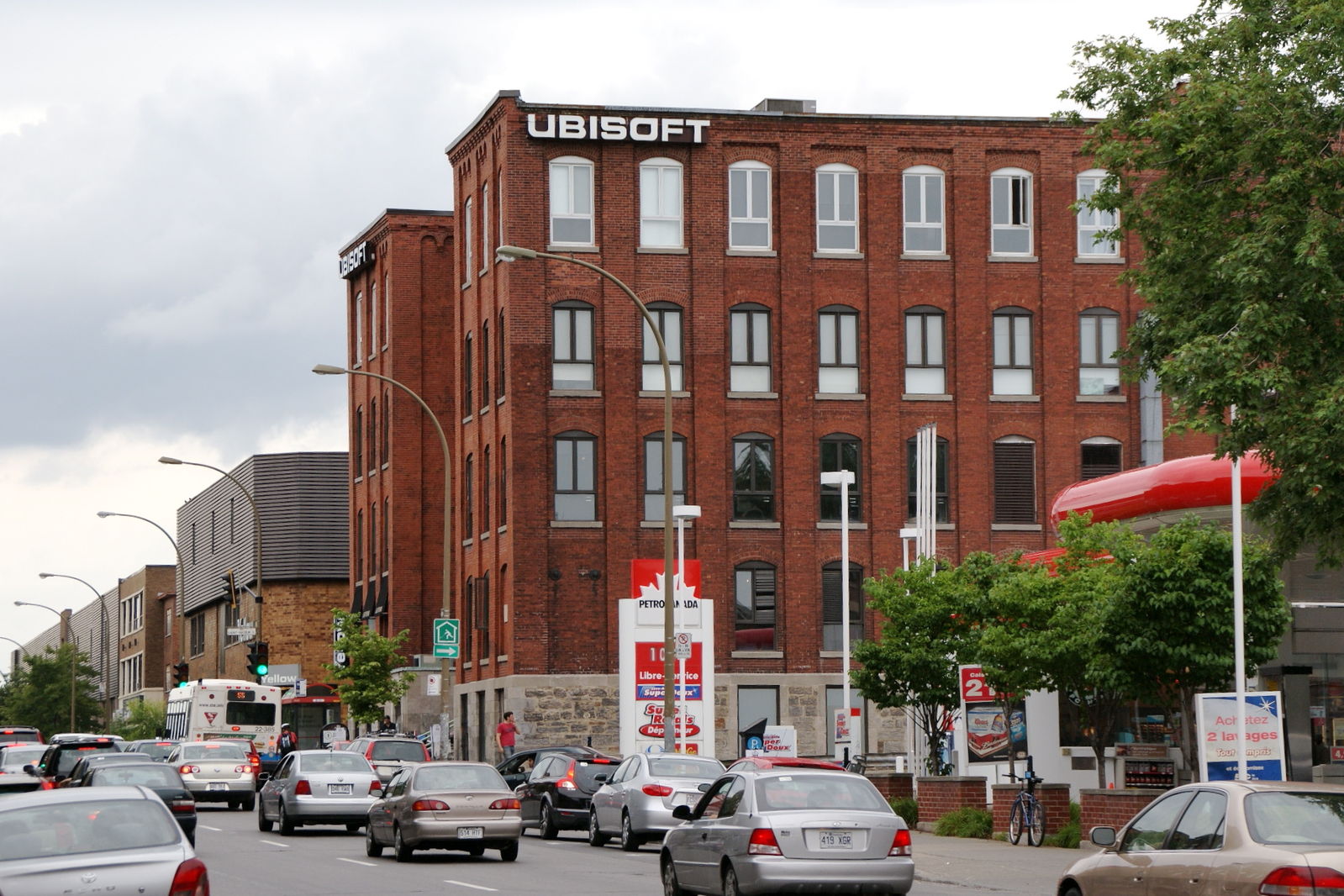 It’s no secret France-based media conglomerate Vivendi has been working on a not-so-friendly takeover of Ubisoft, a video game developer and publisher with a significant presence in cities like Montreal and Toronto and a major player in the Canadian video game industry.

In early 2016, Vivendi purchased roughly a 10 percent stake in the company, prompting Ubisoft’s co-founder Yves Guillemot to ask for more Canadian investment in order to avoid a hostile takeover.

Currently, Vivendi owns approximately 17.73 percent of capital shares in Ubisoft and has 15.66 percent stake in voting shares. Despite the fact that Vivendi has progressively purchased larger stakes in Ubisoft’s operations, the company claims it still has no plans to takeover the well-known video game developer.

Ubisoft is once again striking back, releasing a statement:

“We are not at all surprised by this latest statement from Vivendi, nor by the intent behind it.

This is a confirmation of their habitual strategy of creeping control, in which they say they have no intention to take control of Ubisoft while steadily increasing their stake and preparing an offensive at the next Annual Shareholders Meeting.

This strategy of successively announcing conflicting intentions is contrary to good corporate practices and is not in the best interests of Ubisoft’s other shareholders.

Moreover, despite our repeated written requests since they first entered into our capital, Vivendi has never presented any details or convincing plan on how this supposed cooperation would take place.

Ubisoft’s management remains committed to preserving the independence of the company, which is the condition for the long-term value creation that will benefit all of our shareholders.”

Ubisoft has repeatedly stated that Vivendi’s actions are unwelcome and unsolicited. Vivendi also made a recent move to take over Gameloft, another video game company owned by the Guillemot family. Vivendi eventually purchased 30 percent of Gameloft’s stock, prompting a mandatory takeover bid of the mobile developer. It’s commonly believed this action is a precursor of Vivendi’s eventual plans for Ubisoft.

Nearly a decade ago, Electronic Arts tried to purchase a controlling share in Ubisoft, but the publisher halted those efforts with the same strategy it’s employing here. EA found itself in the same situation when trying to purchase Take-Two Interactive a number of years ago as well.

Ubisoft is known for developing the Assassin’s Creed and Splinter Cell franchise. The company’s most recent release is The Division.