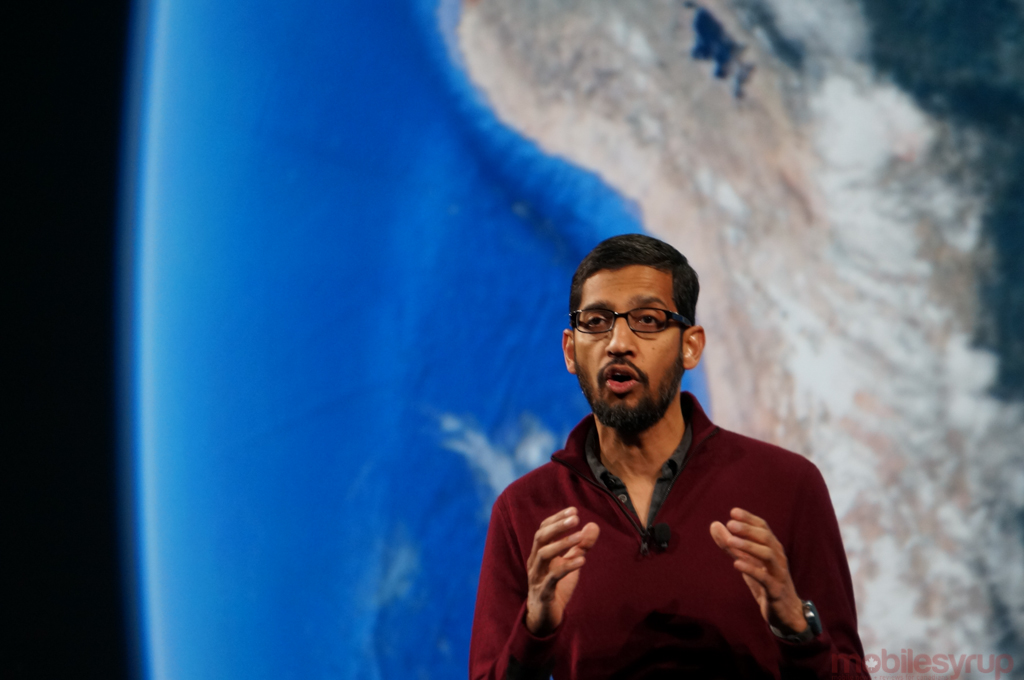 On Thursday, Google released the schedule for I/O 2016. With less than a month to go before the annual developer conference, the schedule provides some insight in to what the company may announce this year.

According to the schedule, the keynote, set to be headlined by Google CEO Sundar Pichai, starts at 10 a.m. on Wednesday, May 18. Blissfully, this part of the conference is set to only last two hours this year — unlike a certain recently concluded developer conference that had two marathon three hour keynotes.

Beyond the keynote, Google plans to host a variety of smaller sessions. The most interesting of these is “Google’s Vision for VR”. During this session, the company promises to cover “what we have built, what we have learned, and where we are headed.” Not very helpful, but with the company’s new Virtual Reality division head, Clay Bavor, set to lead the discussion, it’s likely the company will have something important to share during this session. Over the past couple of months multiple publications have reported Google is working on successor to Cardboard, its low cost VR headset for the masses, that takes cues from Samsung’s GearVR headset. Perhaps this is the session where the company plans to do a deep dive on the device. In all, however, the search giant plans to host seven different sessions devoted to VR and AR.

With multiple sessions focused on Project Tango, Google’s augmented reality platform is expected to be another major focus of the conference. The most intriguing of the Project Tango-related sessions is called “What’s New with Project Tango.” This sessions promises to “explore the vision of Project Tango and how it will come to life with the launch of our first consumer phone.” From the session’s description it’s clear Google will spend some time talking about the Project Tango smartphone it revealed earlier in the year. ArsTechnica speculates those attending the conference will be provided this device.

According to 9to5Google, the company may also announce a device that combines the capabilities of Google Cardboard and Project Tango. The website’s sources say Google’s internal name for this project is Cardboard++.

One thing we probably won’t hear as much about is the next version of the company’s mobile operating system. With a developer preview of Android N already out in the wild, they’ll be fewer new features to reveal and talk about.