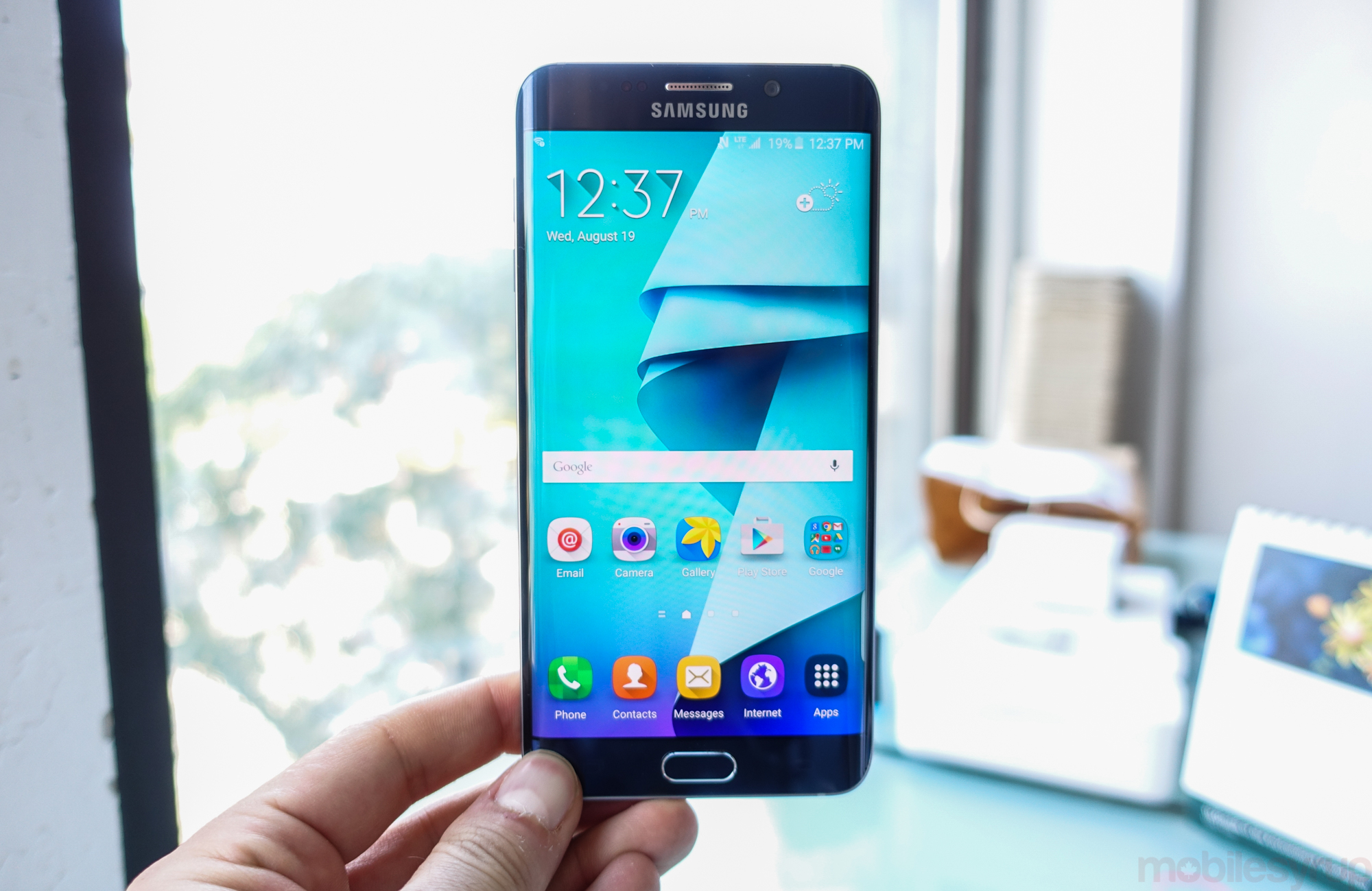 Canadians patiently waiting for the latest Android OS updates seem to be in for a long haul. While many devices have received Marshmallow, most recently the LG G3, others are in a perpetual holding pattern. 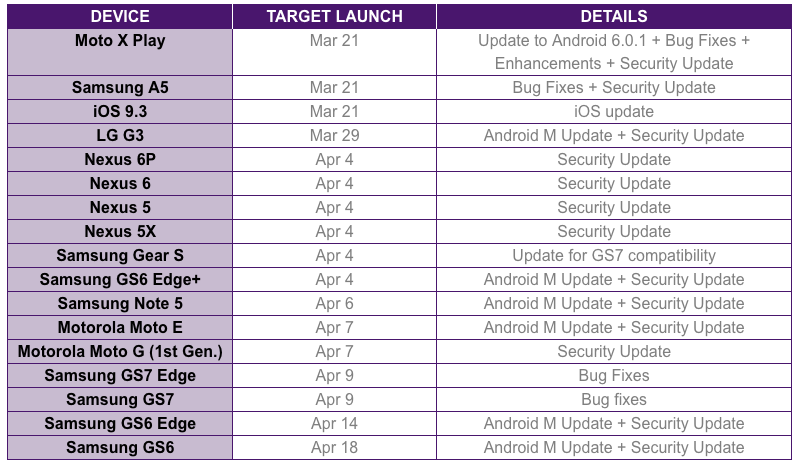 Both Telus and Rogers have updated their software release schedule with new release dates.

The newly released Galaxy S7 and S7 edge will receive its first update in Canada with “bug fixes” on April 9th. Finally, the long-awaited update to Android 6.0 for GS6 Edge and GS6 owners will reportedly drop on April 14th and April 18th, respectively.

While Rogers does not list dates it did bring good news to Galaxy Note 5 and Xperia Z3 owners as the update to Android 6.0 Marshmallow is now “coming soon.”

Update: Rogers has updated its schedule and states the Note 5 will receive Marshmallow on April 27th, 2016.