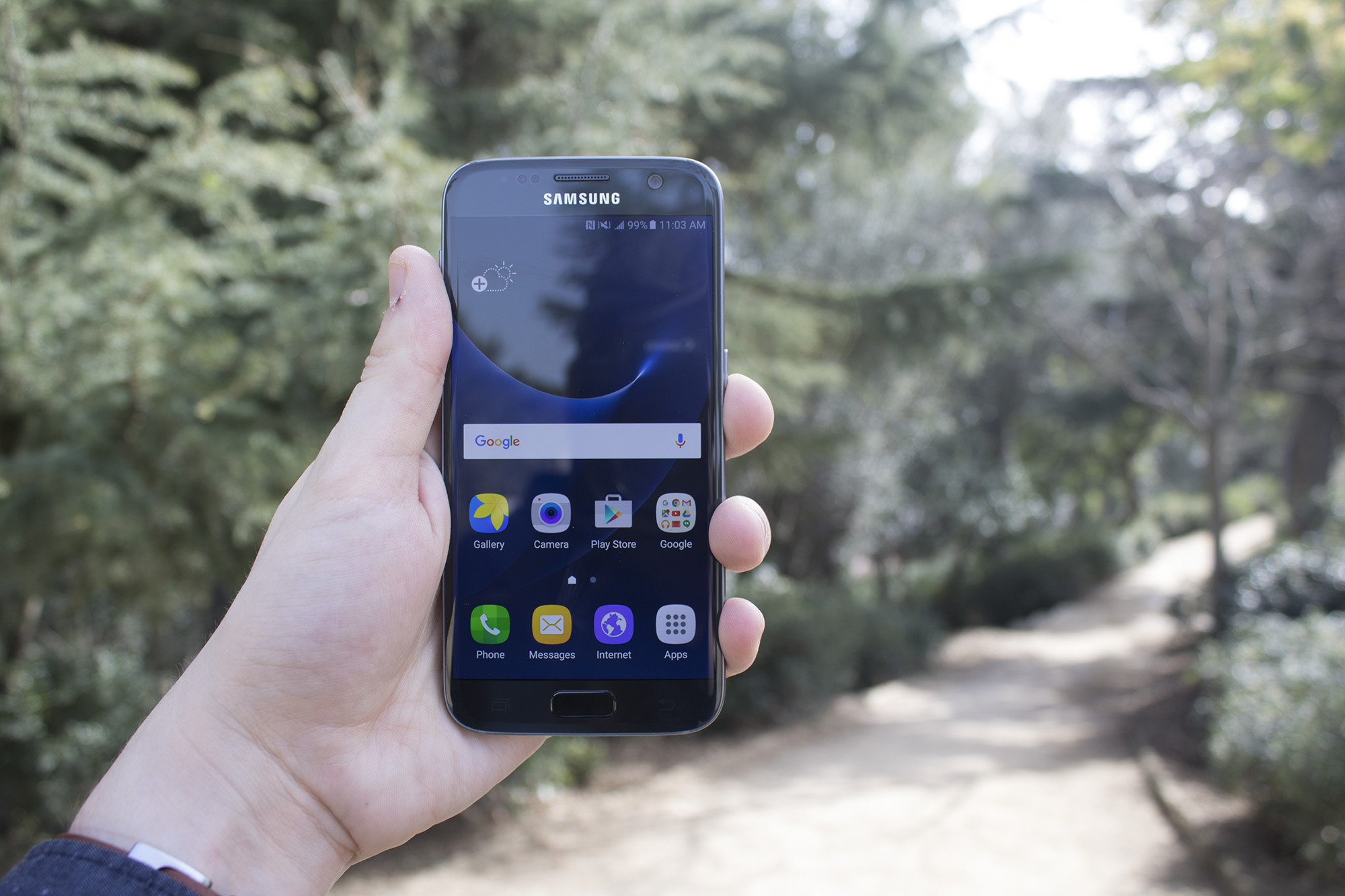 The LG G5 is a complete redesign of the G4 and is the first modular smartphone to hit the market. Samsung on the other hand, retained the same design philosophy as last year’s S6, but made substantial refinements to its flagship device with the S7. Samsung has also brought back the often-requested micro-SD card slot, as well as IP68 waterproofing, in both the S7 and S7 edge.

The spotlight may have been mostly on the two South Korean smartphone giants, but other notable announcements came from Sony, HTC and HP. Sony announced three new Xperia phones, HTC released pricing and availability for the highly anticipated HTC Vive and HP introduced the Elite X3, a powerful Windows 10 phone that transforms into a laptop or desktop.

Watch the full video for all the latest news from the 2016 Mobile World Congress and let us know in the comments which announcement was your favourite.