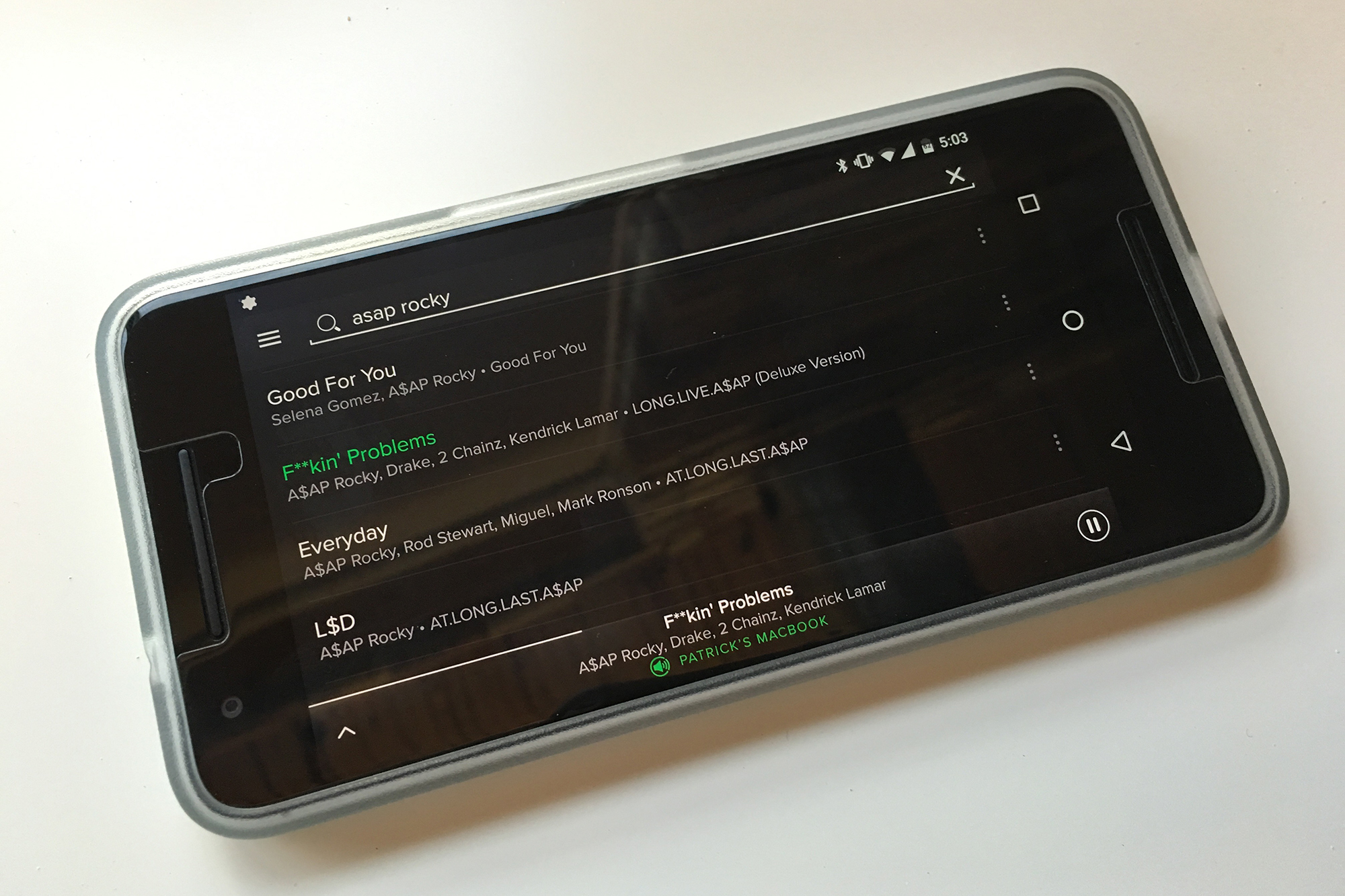 In a move that probably should have happened a few years ago, the Recording Industry Association of America (RIAA) just announced that streams on services like Spotify, Apple Music and Google Play Music, now count towards a record’s gold and platinum certification.

While the RIAA has been granting albums gold and platinum status since 1958, up until now, only album sales counted towards certification, though streaming statistics will be recorded differently.

Artists need to sell 500,000 copies of a record to go gold and 1 million to go platinum. The RIAA says that it intends to use different calculations to integrate album streams into its rating system; 1500 song streams or video streams are the equivalent of ten track sales, or one album sale.

“We know that music listening – for both albums and songs – is skyrocketing, yet that trend has not been reflected in our album certifications,” said Cary Sherman, CEO of the RIAA, in a statement sent to MobileSyrup.

Even though streaming services struggle to find a solid path to monetization, and also reportedly aren’t a lucrative source of income for artists, they’ve evolved into a signifiant aspect of the music industry. The RIAA adopting streaming into its system this late however, seems a shift that’s long overdue. Competing music ranking service Billboard has included streams in its charts since the latter half of 2015.

Artist Nicki Minaj has been one of the most vocal proponents of counting streaming towards an album’s certification status. She recently Tweeted that her most recent album, The Pinkprint, has gone triple platinum thanks to streaming being introduced to the RIAA.

I didn’t know I had to post this. I thought I made it clear but ppl can’t read these days. This is from UNIVERSAL ???? pic.twitter.com/Wma19mqDRF

Kendrick Lamar’s To Pimp a Butterfly, Hozier’s latest album, and Coldplay’s Ghost Stories, have all now gone platinum thanks to streaming services being added to the RIAA.