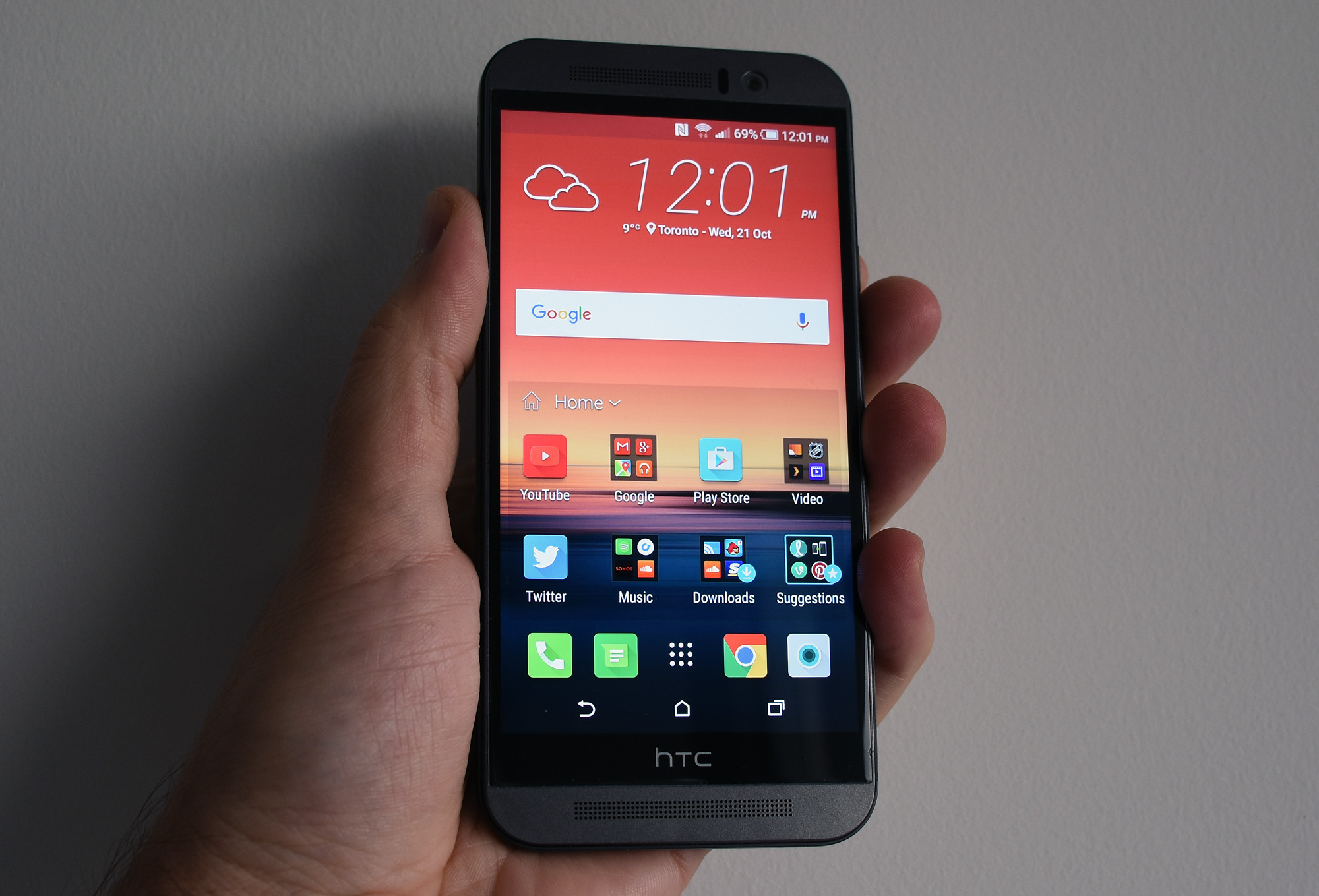 Mo Versi, HTC’s vice president of product management, tweeted earlier today that the unlocked HTC One M9 will get updated to Android 6.0 Marshmallow, the latest version of Google’s mobile operating system, by the end of 2015.

Lots of questions on this, so quick update: M9 unlocked Marshmallow OS update and A9 6.0.1 (with updated emoji) is on target for this month.

Versi’s Tweet also reveals that the company’s recently release One A9 will be upgraded to Android 6.0.1, giving the smartphone access to the all-important taco emoji, as well as hundreds of other emojis, before 2015 is over. HTC’s A9 currently ships with Android 6.0 Marshmallow and is one of the few devices to do so. In a strange move, earlier this month the company released Android 6.0 for the unlocked HTC One M8, giving the older device access to the latest version of Android prior to HTC’s flagship phone.

HTC One (M8) unlocked owners! Great news, all testing has been complete and the update for Marshmallow will be sent out within 24 hours. Thx — Mo Versi (@moversi) December 2, 2015

Android 6.0’s rollout has been slow, with only 0.3% of devices currently being updated to the operating system since it’s launch in early October.

The unlocked HTC One M9 is available to purchase directly from the company’s ecommerce portal for $849 CAD, in either grey, silver or gold.